"It feels incredible to win a WSL event!" Braye said. "I've been coming to Rangiroa and competing for a few years now so to finally win is a great feeling. There were a lot of great surfers in the draw and O'Neill (Massin) has been on fire all day, I just stuck to my game and it worked out." 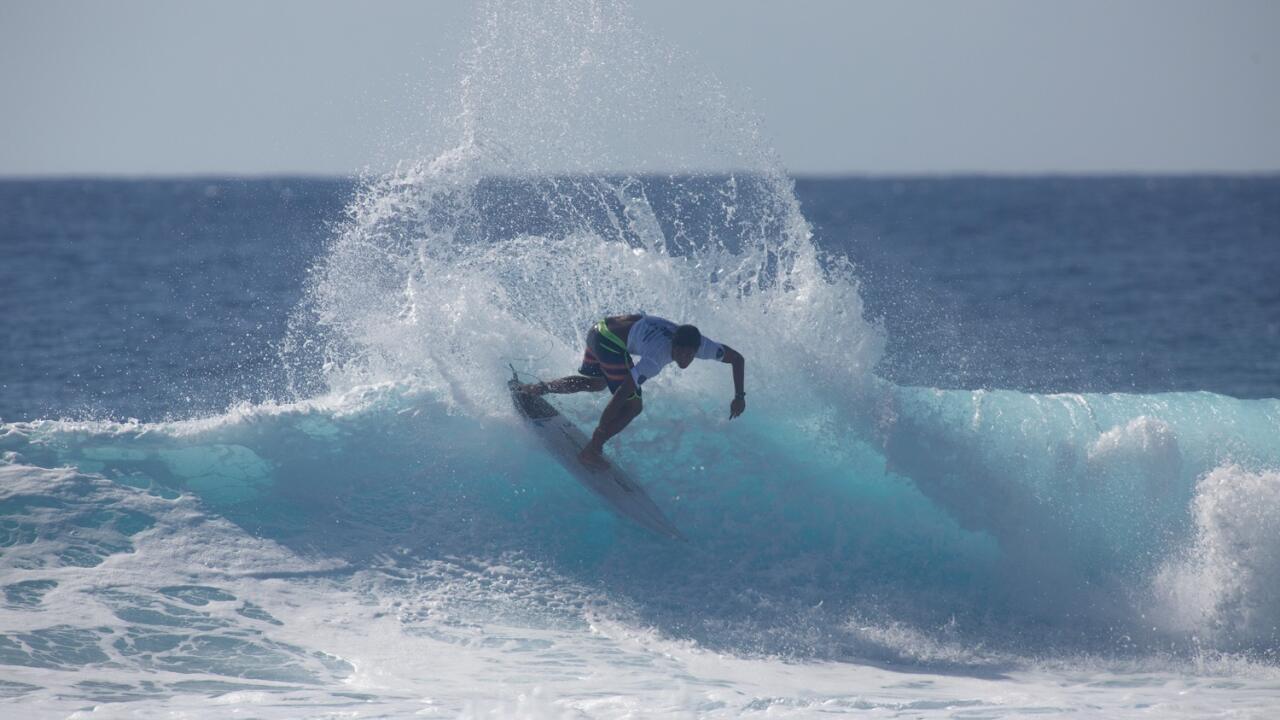 Braye banking a big turn on his way to a big win. - WSL / Sam Norwood

On his way to victory, Braye took down Australian Jackson Baker in the Semifinals, giving him an equal 3rd place, his best result for the year so far which moves him eight places up the rankings to 8th overall.

"I've been having a bit of a shocker this year so to make the Semis is just what I needed to get back on track," Baker said. "This island is very remote and has a really shallow ripple wave. You can fish, surf and have a great time."

Braye finished the contest with a clean sheet, placing first in every heat he surfed. He will be hoping to continue this form when competition resumes at the next event, the Papara Pro Junior, Tahiti where all the action kicks off on April 7.

Full results and photos can be found at here.