Leon Glatzer will make his first crack at the Qualifying Series in 2016 and the Maui born German descent and Costa Rican raised surfer has raised some eyebrows on the WSL watch list.

"Leon is a full on mix. He is Costa Rican, Hawaiian and German," said Glatzer's manager Quirin Rohleder. "He ended up in all these places because his mom likes to travel. When she arrived in Costa Rica she fell in love with the place and married a Costa Rican. [Leon] definitely considers Costa Rica his home and he would not want to live anywhere but he also stays true to his German roots." 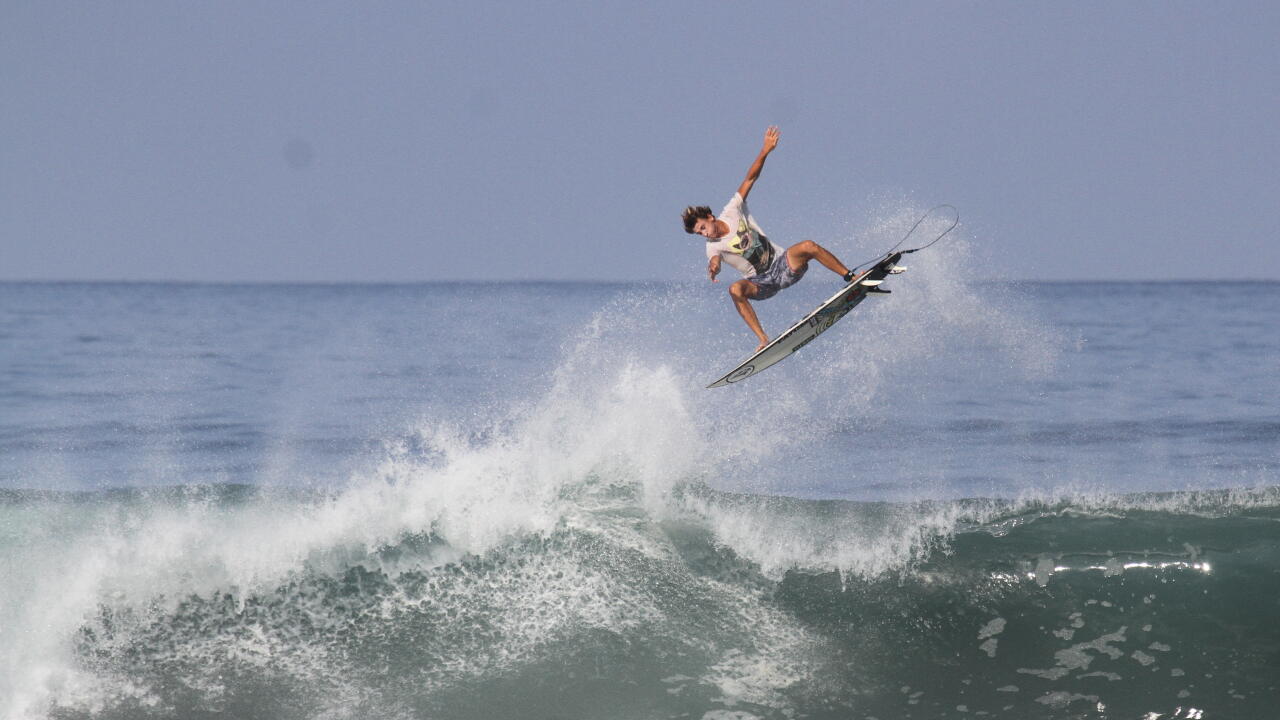 Glatzer first popped onto the radar last season as a relative unknown who managed a Quarterfinal spot at the Lanzarote Teguise 2015 Franito Pro Junior. This will be a year of growth for Glatzer according to Rohleder. "He spent a lot of time in Hawaii the past couple winters and will go to Portugal in the Spring to surf big right hand points," said Rohleder. "At the same time he will work on his seeding by entering some smaller QS events."

Get to know Glatzer with a little game of question/answer below. 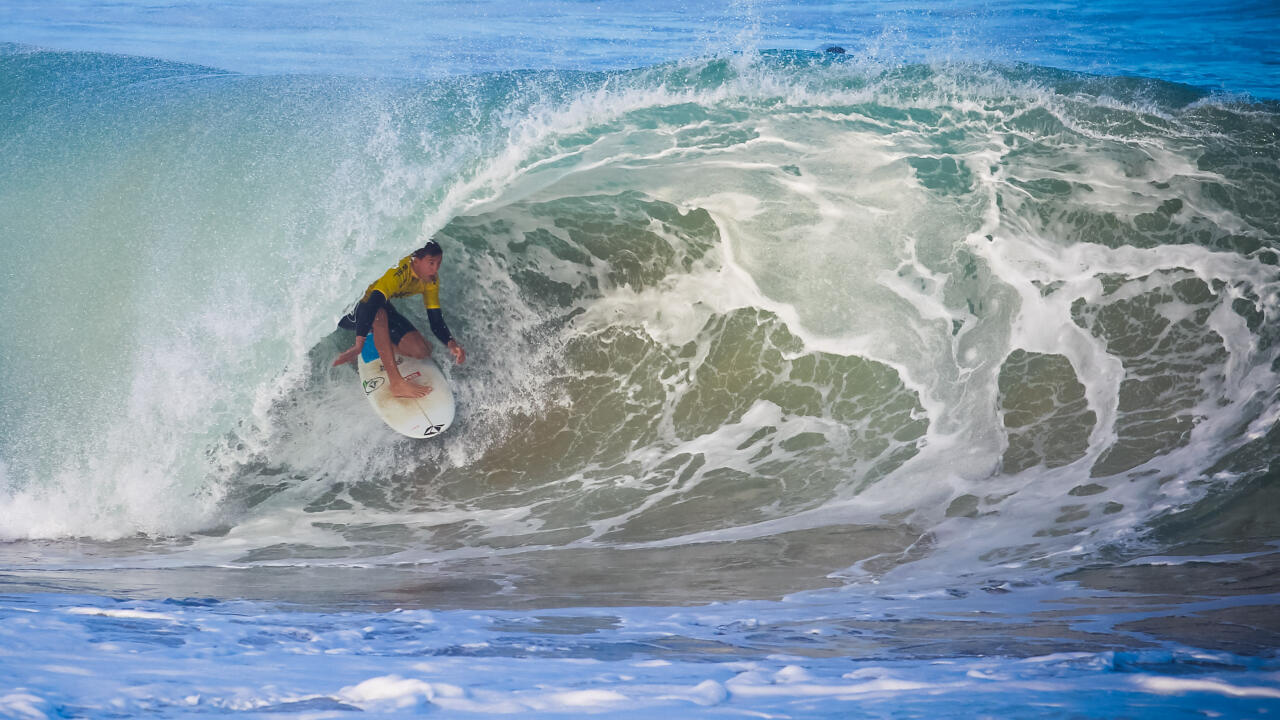 What are you most proud of, outside of surfing? I'm very proud of my mom.
If you could tell your 5-year-old self one thing, what would it be? With hard work there is success.
One regret? Living in the city for 6 years.
Five people you would want to interview. Kelly Slater, Bob Marley, Donald Trump, Elvis Presley, Andy Irons. 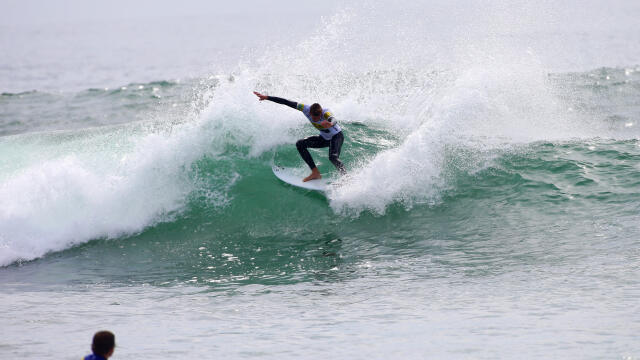 Favorite non-competition board. Retro single fin 5'6 bright yellow FATUM.
If you could live anywhere, where would it be? I wouldn't live anywhere but my home (Pavones, Costa Rica).
What's one thing you wish you could do over? Surf this big swell at home that we had in May 2015 with all my friends.
Spirit animal? Why? A Lion because he is the king. It's a powerful animal, and its impressive mane signifies their masculinity and reflects their intimidation towards the world! 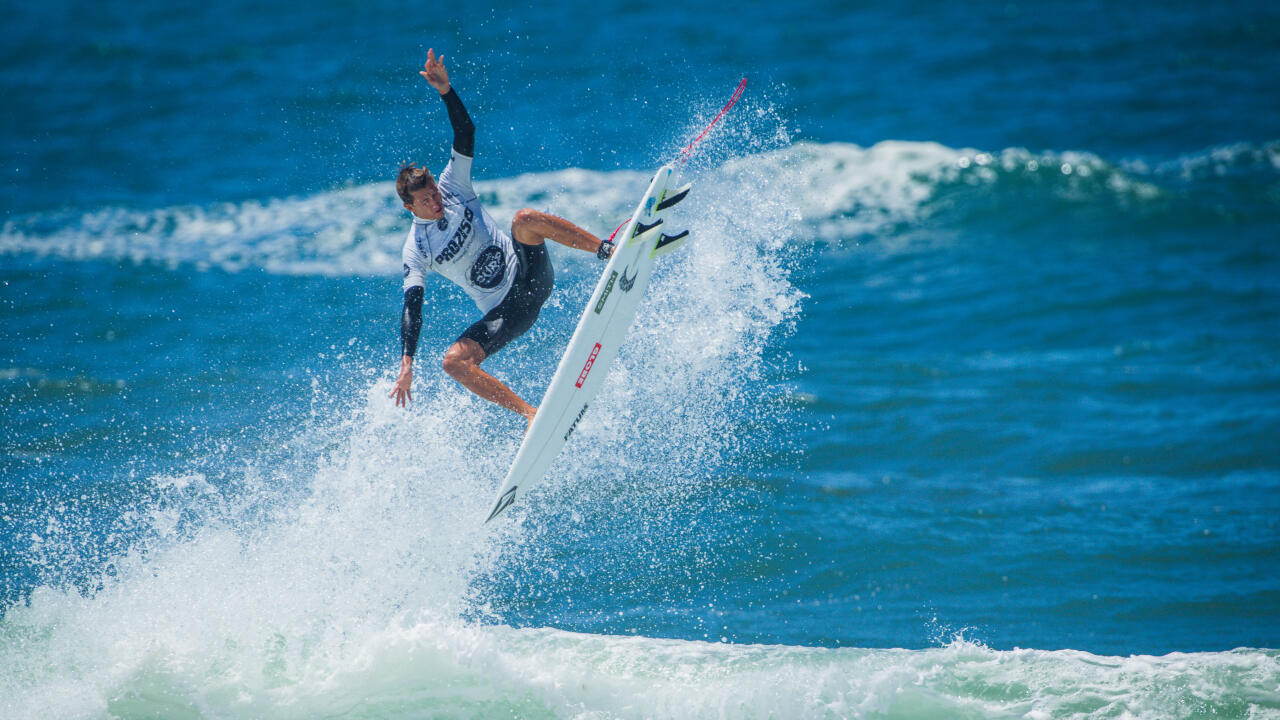 If you could have any superpower, what would it be? To predict the future, then I could be in the perfect position for every wave.
What's your personal motto? Love the life you live.
What would you call your memoir? LION.KING
If you were a song, which one would you be? Sun Goes Down by Robin Schulz.

Leon Glatzer was finally able to enjoy his home break, arguably the longest warm-water left in the world.

Clean, six-to-eight foot swell steamrolled into Playa Zicatela to start Rounds 1, 2 and 3 at the Oaxaca Pro pres. by Corona.