No one can argue that El Niño has delivered this winter, lighting up swells across the Pacific in Hawaii and the West Coast of the United States. But while Surfline eyes yet another sizable system heading toward Hawaii for next week, right now, all eyes are on Nazaré. Big-wave surfers are a rare breed. Traveling around the globe with uncertain and unpredictable weather variables in search of enormous waves most wouldn't dare to surf. Consider this: If the swell delivers good things to Hawaii, Ross Clarke-Jones could find himself halfway around the world next week. 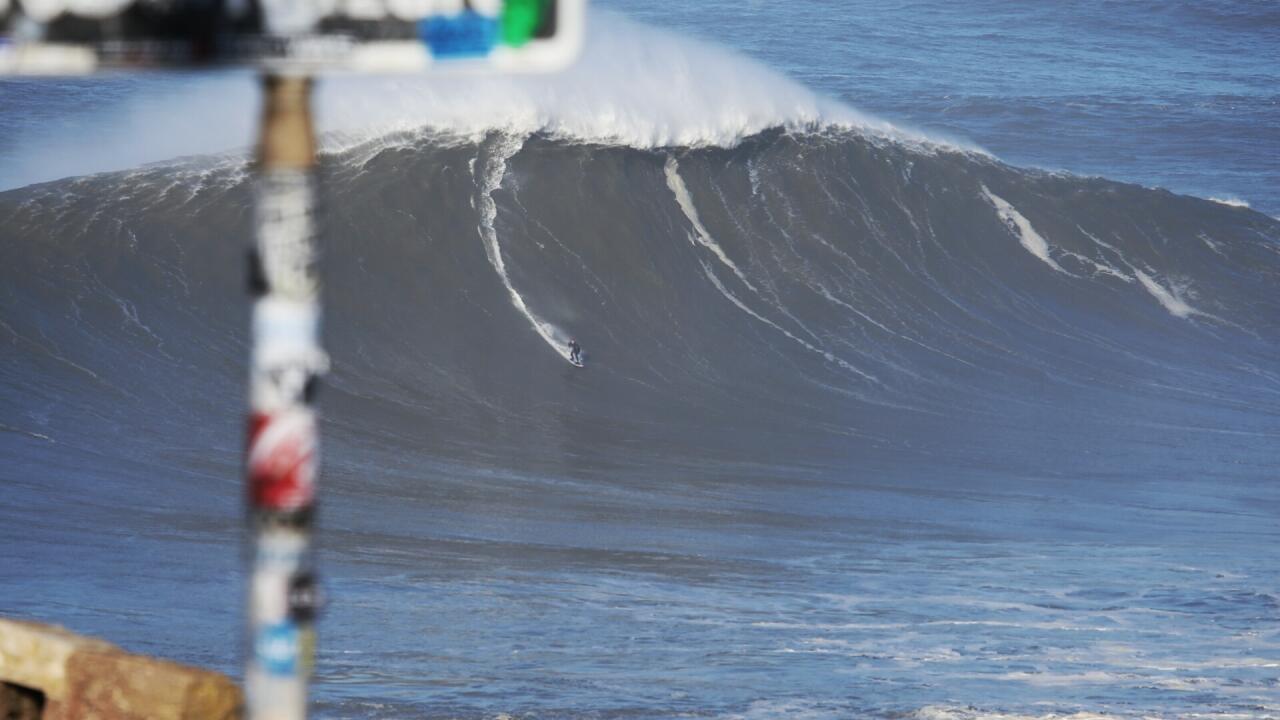 Mick Corbett is from Western Australia, commonly known for it's wild and raw environment. Judging by this photo, Corbett is as wild as the land from which he hails. Photo by André Botelho. - WSL / André Botelho

The enormous left of Nazaré is caught frequently by photographers, but less often seen is the right. A very, very big right. 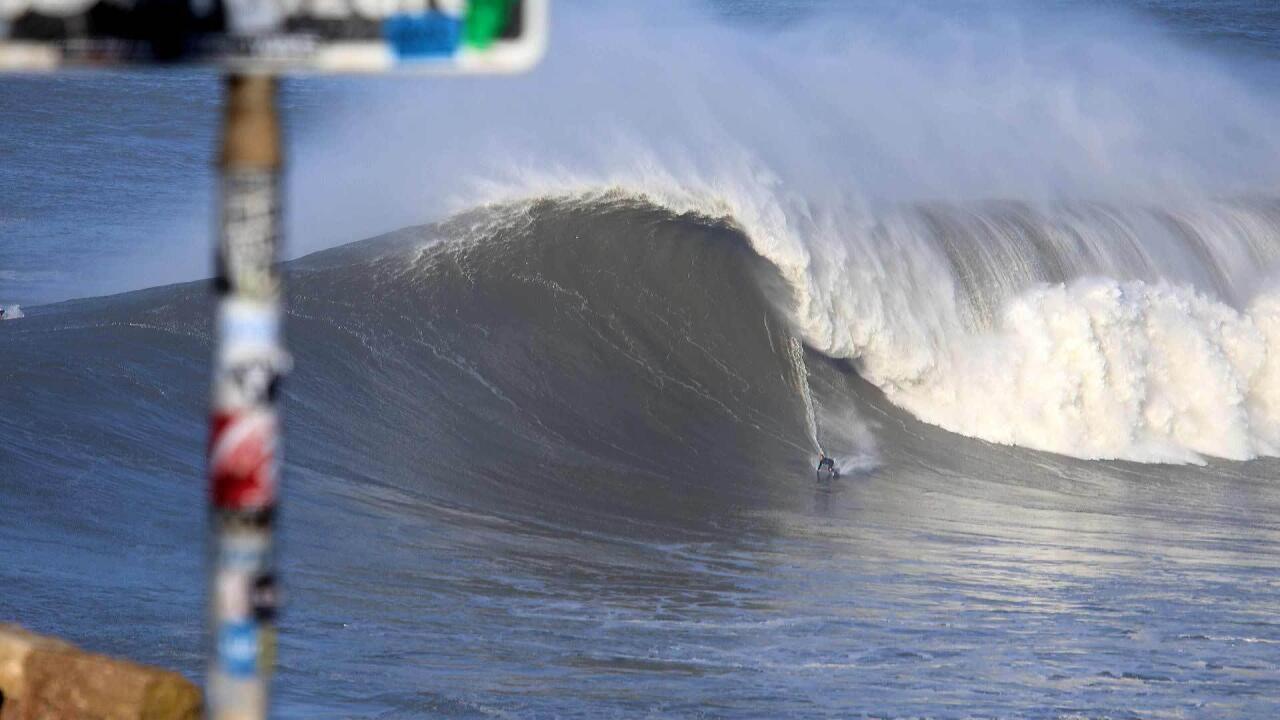 What's the length of your average bottom turn? Odds are Mick Corbett's is a bit more extended than yours. Photo by André Botelho. - WSL / André Botelho

Tasmanian local Jarryd Foster is regularly a Big Wave Awards nominee. Last year he was up for the TAG Heuer Biggest Wave Award. He'll likely be a candidate again this year, but this wave looks like a relatively "small" one for the big wave charger. 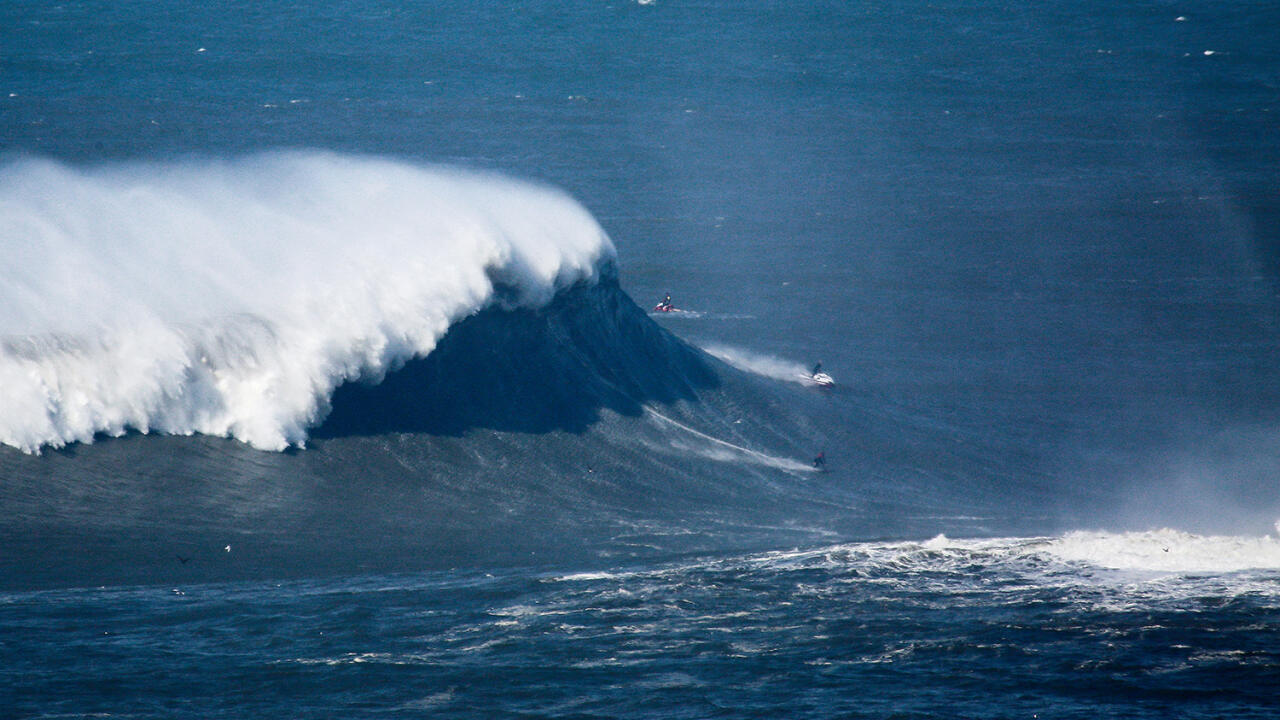 Mick Corbett and Jarryd Foster are tow partners and regularly surf Cow Bombie off the coast of Western Australia. But sometimes the duo has to go to Portugal to get your fill of big surf. Photo: Vitor Estrelinha. - WSL / Vitor Estrelinha