Checking into Coolangatta on your next surf trip? Snapper and Kirra aren't the only must surf spots on the Gold Coast. Check out a few places that you'll want to add to your list if you're based around the event site of the Quiksilver Pro and Roxy Pro. 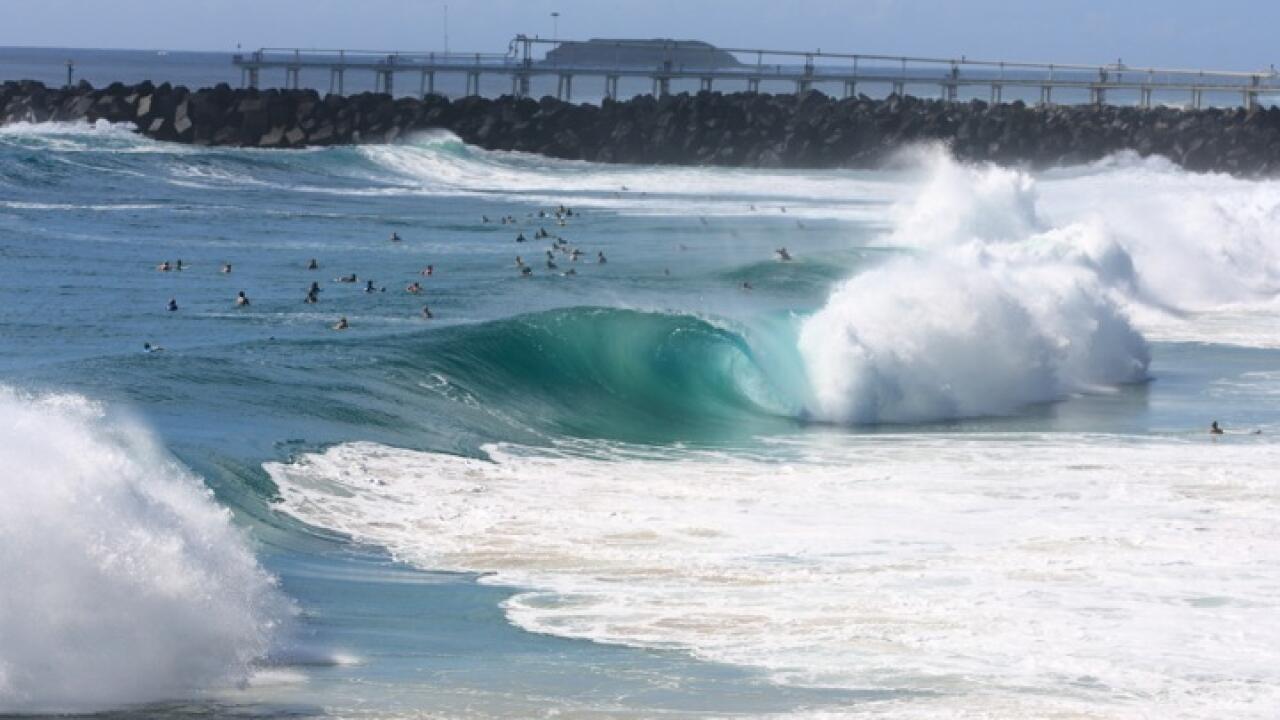 You don't want to miss out on surf at Duranbah, but if it doesn't look like this consider hitting the road. - WSL

Head north and check out some of the surrounding surf meccas of the Gold Coast. The Point, aka Currumbin Alley: It's a long righthander that holds its own against some of the Gold Coast's best breaks. It can get a bit crowded, but if you're one who prefers some space over the quality of wave fear not, your jam is just up the beach.

Palm Beach: Literally up the way from Currumbin Alley, Palm Beach is a bit more user friendly with more room to stretch than the more famous point close by.

Looking for a place to catch the sunrise? Stay here with an Airbnb Superhost. 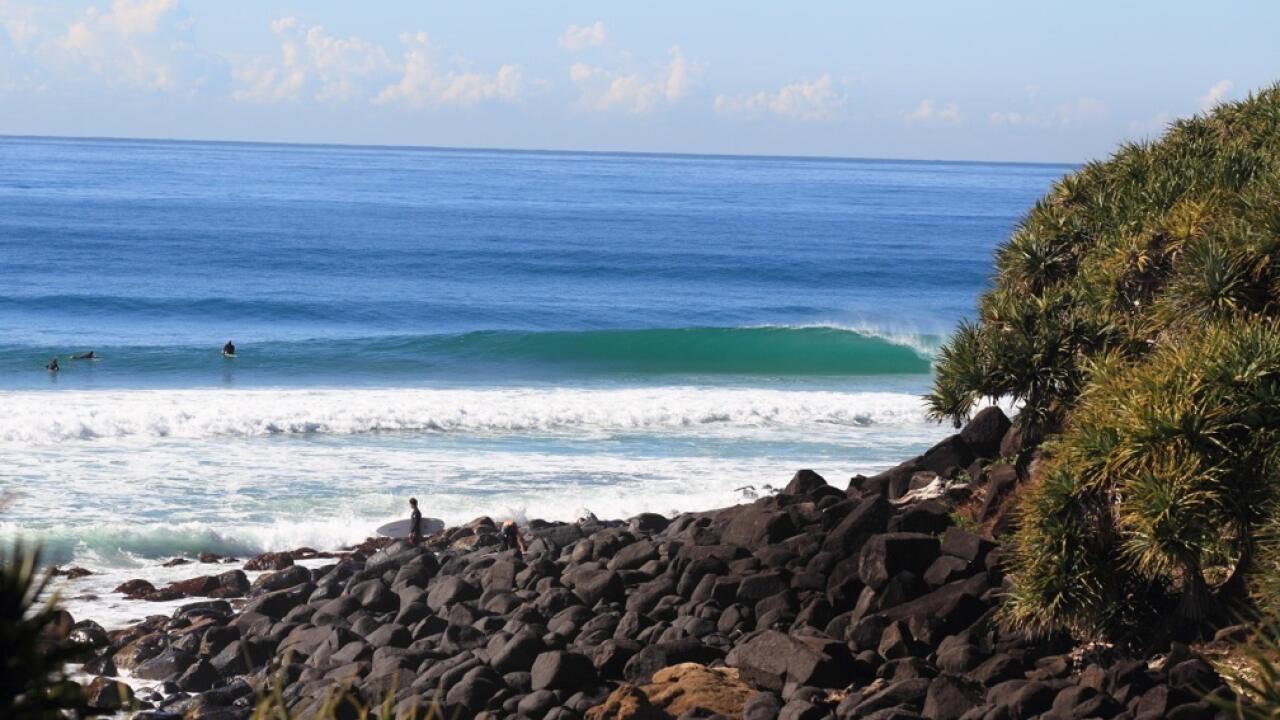 Over the crowds? Take your breakie in Coolangatta and drive here, to Burleigh Heads, for the day. - WSL / Swilly

Burleigh Heads: A bit further north up the coast you'll run into Burleigh Heads. A wave that's as near and dear to locals as Snapper is to the Cooly Kids. It too has a long righthand barrel that takes sizable swell a bit better than many other local spots. When the waves are closing out most places, check Burleigh. The crowd is a little bit thinner than other spots, but be sure you're respectful if you hope to get more than one session.

The Spit: Like Palm Beach, the Spit is a wave more friendly to a variety of skill levels and thus increasing your odds at scoring a wave. Like anywhere it can get crowded and doesn't hold swell as well as Burleigh, but one thing it does offer is the ability to work on a northeast wind, a rarity on the Gold Coast.

South Stradbroke Island: Just across the channel from the Spit, you'll find another solid session at South Straddie. It's another beach break that catches good swell out of the southeast. It's a bit tricky to get to as it's an island, but if you don't have a boat or jetski, it's not that far of a paddle. Just be careful in the channel--it's known to be a frequent waterway for passing sea creatures that surfers usually look to avoid.

Pit Stop: If you've made a day of it and are on the way back after sunset be sure to check out Hellenika in Burleigh for some find Greek dining. Just be sure you've packed something presentable.

Heading south you'll find you can make your way from Cabarita Beach to Byron Bay. Byron's hippy-beach vibe will lend itself well to those in your crew who may not be as keen to hit the surf.

Book with this Airbnb Superhost in Coolangatta here.

Cabarita Beach: Located between Coolangatta and Byron Bay, Cabarita Beach's mix of rock and sand-bottom bathymetry lend it the ability to catch swell from multiple directions. While it may not be on par with Snapper or Burleigh, it makes up for it with consistency. Check Cabarita when everywhere else is flat. The Pass: Just a bit further down the road you'll find yourself in one of Australia's most beautiful inlets, Byron Bay. And whether it's big or small you're going to want to surf the pass for it's shear aesthetic beauty. A righthand point that catches swell out of the East/North-East breaks from the southern point of the bay. If you've got extra time you can take drive up to the top of the point and check out the breathtaking views from the Byron Bay Lighthouse.

Cosy Corner/Tallows: When the wind is bad at The Pass be sure to check the waves on the other side of Byron's headland at a spot called Cosy Corner which is likely to have surf when the north winds are blowing out the Pass. Tallows beach stretches as far as the eye can see south from the headland, but can be finicky not unlike most beachbreaks. A look at Tallows from the top of the headland. Photo -- Jenks - WSL / Daniel Jenks

Pit Stop: Once you've had your share of fun, sun and surf be sure to stop in downtown to check out the local scene. If you're looking for a burger to replenish your kilojoules grab a burger from The Top Shop, you won't be disappointed. Make Snapper your backyard for the week, but be sure to explore beyond its borders. You won't regret the world class surf the region has to offer. - WSL