Joel Parkinson is one of surfing's famed "Coolie Kids," guys that grew up in Coolangata where the first event of the season, the Quiksilver Pro Gold Coast, takes place. With such a strong connection to the Cooly culture, Parko decided to team up with Juraki Surf Culture (formerly Banaam Indigenous Surf Titles) to bring attention to indigenous local surfers. Joey Haddon, one of the indigenous surfers who will be competing at Snapper on Wednesday, finished first in the first Juraki Surf Culture event. Photo: Alf Summer - WSL

On March 9, 2016, before the local trials begin, there will be two eight-surfer heats, each comprised of four indigenous surfers and four CT surfer. One hundred local school children will attend as guests and will be invited to WSL VIP area to watch.

"My experiences with indigenous and local communities and families around the world have been really rewarding and the Juraki community have some really great young surfers," says Parkinson. "The opportunity to have them mix in with the world's best surfers is huge and I'm really excited for tomorrow." 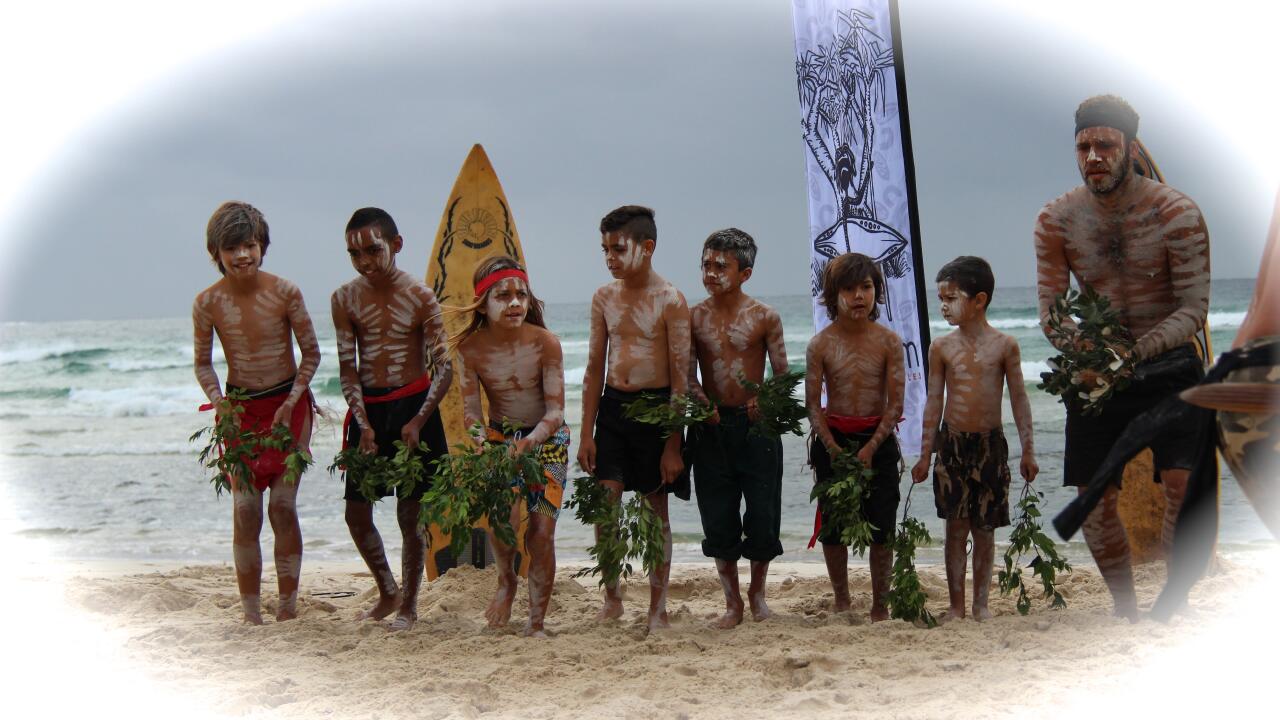 Juraki Surf Culture unofficially started in 2015 when Joel Slabb put on a competition featuring 62 indigenous surfers from all over Australia. The contest was held in Joel's hometown of Final Head and, with permission of the indigenous elders, he was able to use the name Juraki in recognition of Churakai, a well known Indigenous waterman from that area.

Since then, the organization has promoted events that give indigenous similar yet culturally-sensitive opportunities to mainstream contests with the goal of "closing the gap from the indigenous perspective."