Cape Town surfers dominated the opening day of the BOS Cape Crown pres. by Billabong, using their local knowledge at Long Beach in Kommetjie to outpoint their rivals and advance to the semi-finals of the junior men's and women's events

The World Surf League (WSL) Junior Qualifying Series (JQS) events got started under cloudless skies with a light offshore wind grooming the small 1 to 2 foot waves that improved as the tide dropped.

Kommetjie based competitors Ford Van Jaarsveldt, Ethan Fletcher and Eli Beukes and Durban's Tide-Lee Ireland won the four Round 1 heats to advance to the quarterfinals along with their respective heat runners-up.

A similar pattern emerged from the quarterfinals of the JQS1,000 women's event where Natasha Van Greunen from Muizenberg upset top seed and reigning WSL Africa champion Sophie Bell of Salt Rock to win the first heat and Kommetjie's Summer Sutton won the next as she and Tayla De Coning from East London eliminated fourth seed Taghiti GerickeTaghiti Gericke from Wilderness. 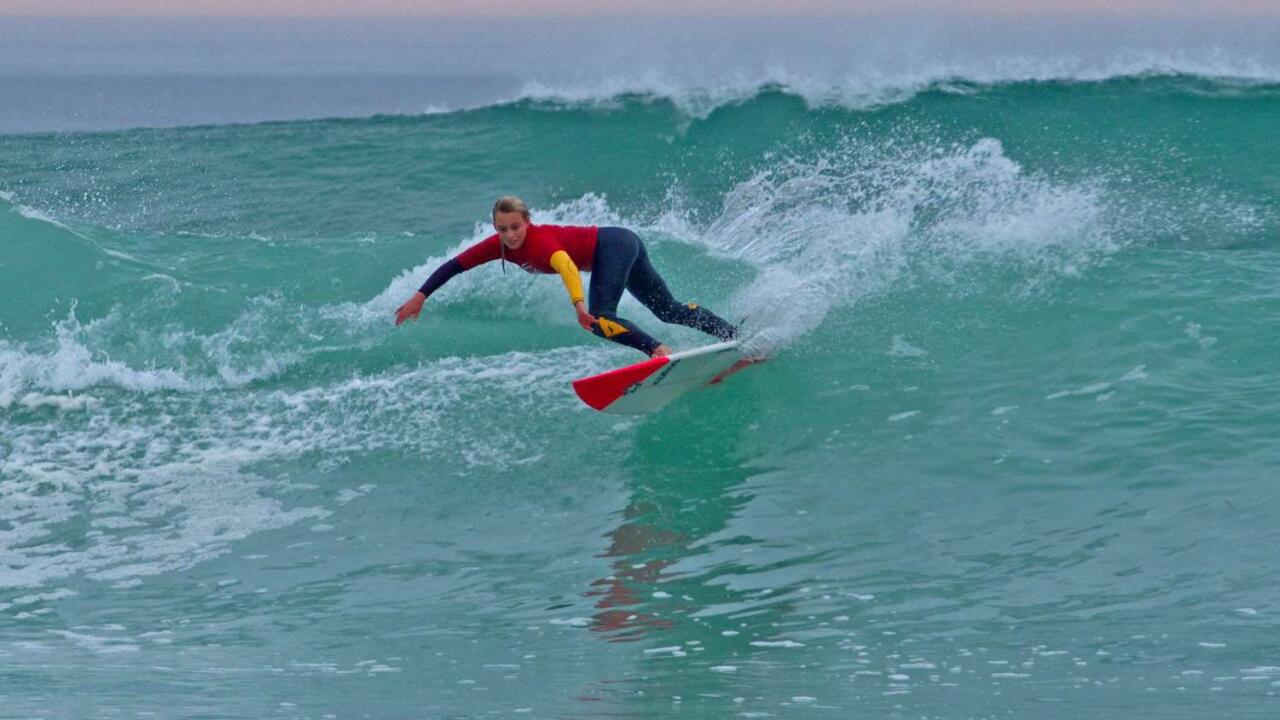 The junior men's quarterfinals produced fireworks as top seed Adin Masencamp posted the highest single ride of the day, an excellent 8.0 out of 10, to wrap up the heat win and advance to Sunday's semis along with Van Jaarsveld, who ended runner-up.

They will be joined by fellow heat winners Joshe Faulkner, Koby Oberholzer and Beukes, along with Kommetjie based rankings leader Jake Elkington, his brother Max Elkington and Saxton Randall of Durban 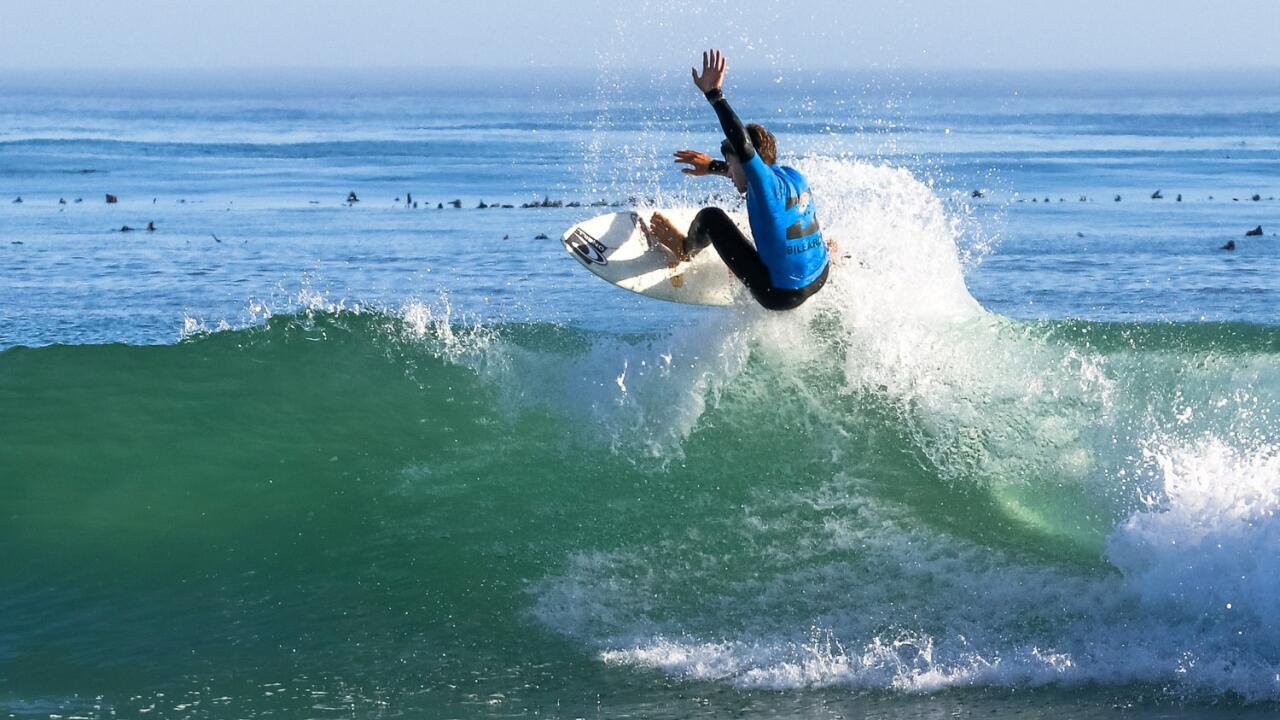 Similar conditions and a slight increase in swell are expected for Sunday's finals showdown and the action will be red hot with a total prize purse of R30,000 on offer> Rankings points from the event count towards the 2017 WSL Africa titles, the selection of the WSL Africa squad to attend the WSL Junior Championships in Australia in January and for the 18-and-under titles in the 20th annual Billabong Junior Series.

Organisers will meet at Kommetjie early on Sunday morning to decide when to start the contest and the champions in all events will be crowned at Long Beach shortly after the finals on Sunday afternoon.