The challenging waves at Punta de Lobos will be home to the World Surf League QS 1,500 Maui and Sons Pichilemu Women's Pro presented by Royal Guard beginning this weekend from October 6 - 8. The event winner will take home 1,500 QS ranking points as well as 1,000 WSL South America ranking points that will eventually determine the regional champion.

Approximately forty surfers from all corners of the globe are scheduled to compete in Chile. It will be the 35th Qualifying Series event of the year and the third being run in the WSL South America Region. The 2004 WSL World Champion, Sofia Mulanovich (PER) won the Maui and Sons Pichilemu Pro in 2016 and is set to defend her title once again at Punta de Lobos. 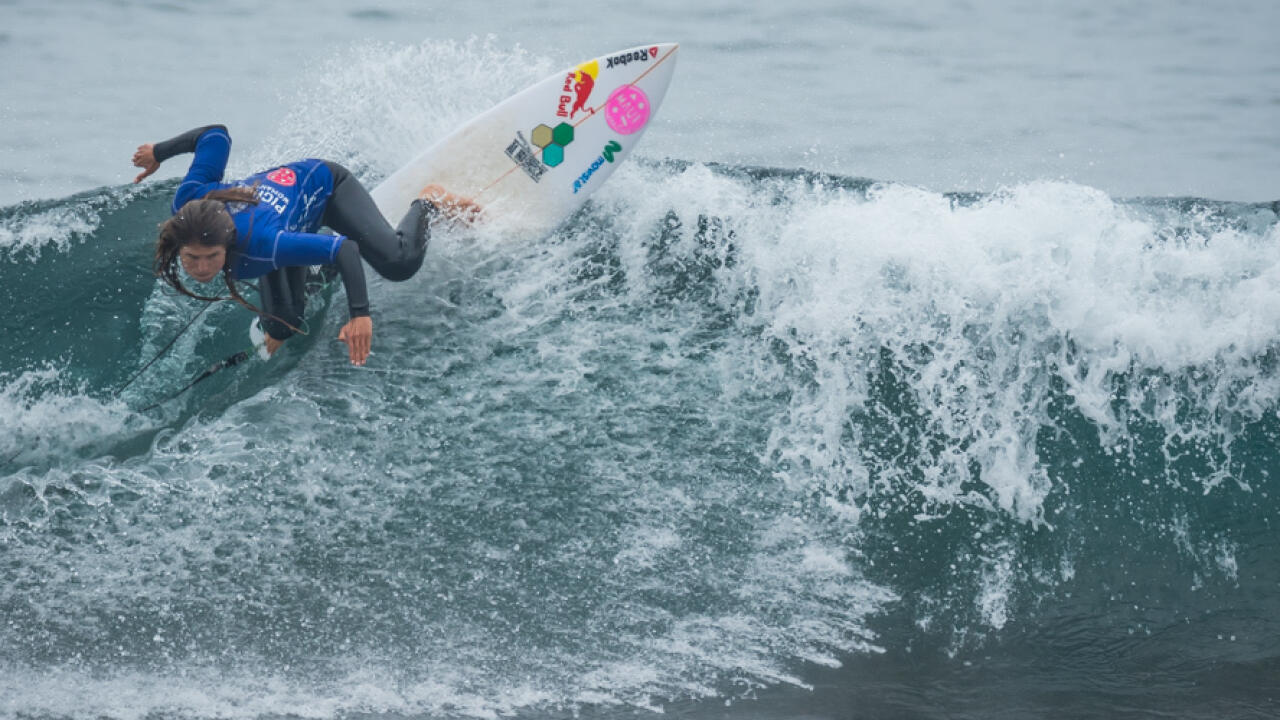 Looking to earn crucial ranking points, a large number of North American surfers will also take part of the QS 1,500 in the cold Southern Pacific waters off of Pichilemu. And just like last year, expectations are high for large crowds this holiday weekend in Chile.

"Last year, we had a record-breaking audience in Punta de Lobos," declared Trinidad Segura, one of the event organizers and a competitor at the Maui and Sons Pichilemu Pro as well. "Women's surfing is on the up-and-up and has been receiving a lot of attention, so we hope another large crowd will make it down to the contest site."

The race for the WSL South America Regional Championship is at an impossibly small margin with only 35 points separating rankings leader Anali Gomez (PER) from Dominic Barona (ECU). Things will only get more demanding as just the top six surfers on the QS will qualify for the 2018 WSL Championship Tour. In addition to the world-class talent confirmed for the event in Chile, a gold medal winner will also be competing at the Maui and Sons Pichilemu Women's Pro. WSL athlete Kaleigh Gilchrist (USA), from Newport Beach, California, was part of the United States water polo team that took top honors at the 2016 Olympics in Rio de Janeiro. At the moment, Gilchrist sits in 72nd place on the QS rankings and is looking to move up with a solid performance in Pichilemu.

"I'm trying to use all of the professionalism I learned in preparing to compete in the Olympics now with surfing. I have a team that travels with me and I train with the same mentality as I did when we won the gold medal," said Gilchrist. "I've never been to Chile, but I've heard so many wonderful things about Punta de Lobos. I'm anxious to surf this world-class wave and I didn't think twice about booking my flight once I saw this contest was on the calendar." For more news, photos and videos, go to www.mauiandsons.cl and watch all the action live via www.worldsurfleague.com