Remaining two days to the start of RDS Pro Jr., the next generation of young surf stars are already practicing at Guarda do Embaú, stage of the event that happens this weekend.

"The waves here are very good and definitely here is the perfect place to decide who will represent South America in the finals," says Matthew Herdy, who was one of the South American qualifiers in 2016 "Last year I went to the finals after a second place in San Bartolo. Win the event is as important as qualify for the finals." 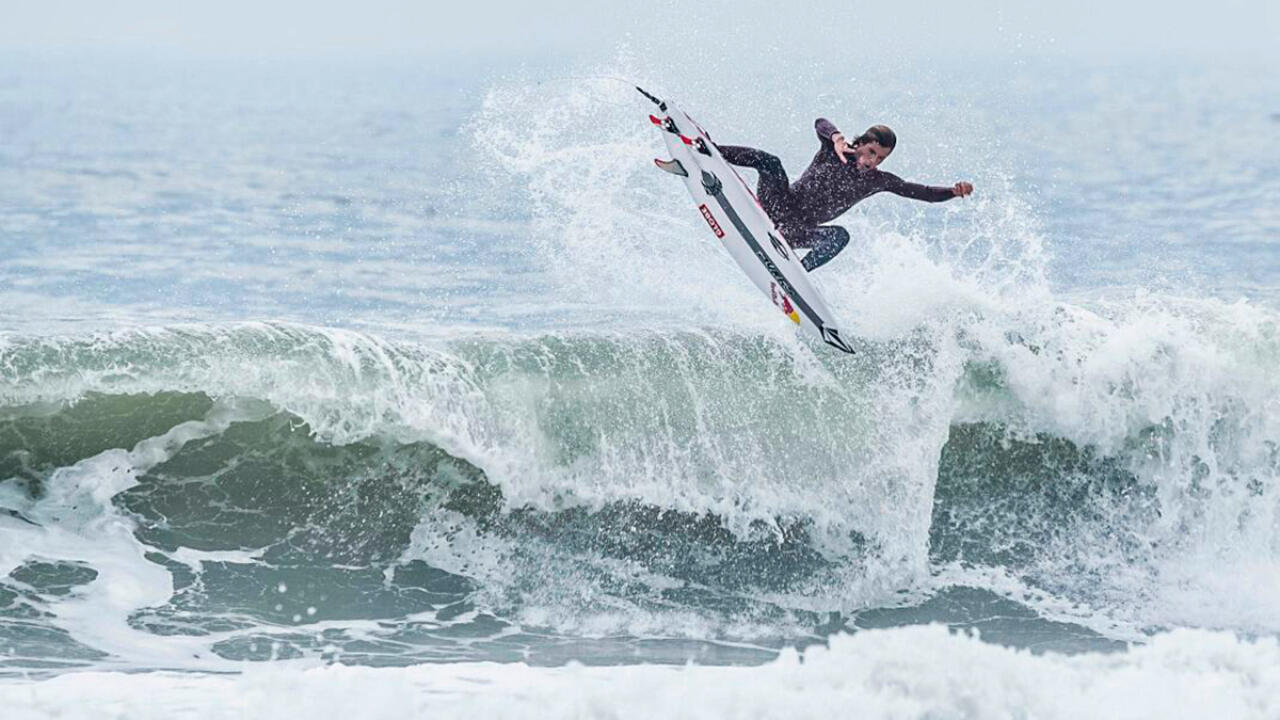 Who also took part in the selective last year but never competed at Guarda do Embaú is Samuel Pupo, one of the stars of the class and who competed as a guest at the Bells Beach stage of the CT. "I'm happy to be here in Guarda to this competition, it's the first time I'm going to compete here and the second time I'm surfing this wave. Last year I was fifth, and this year I hope to get this classification." 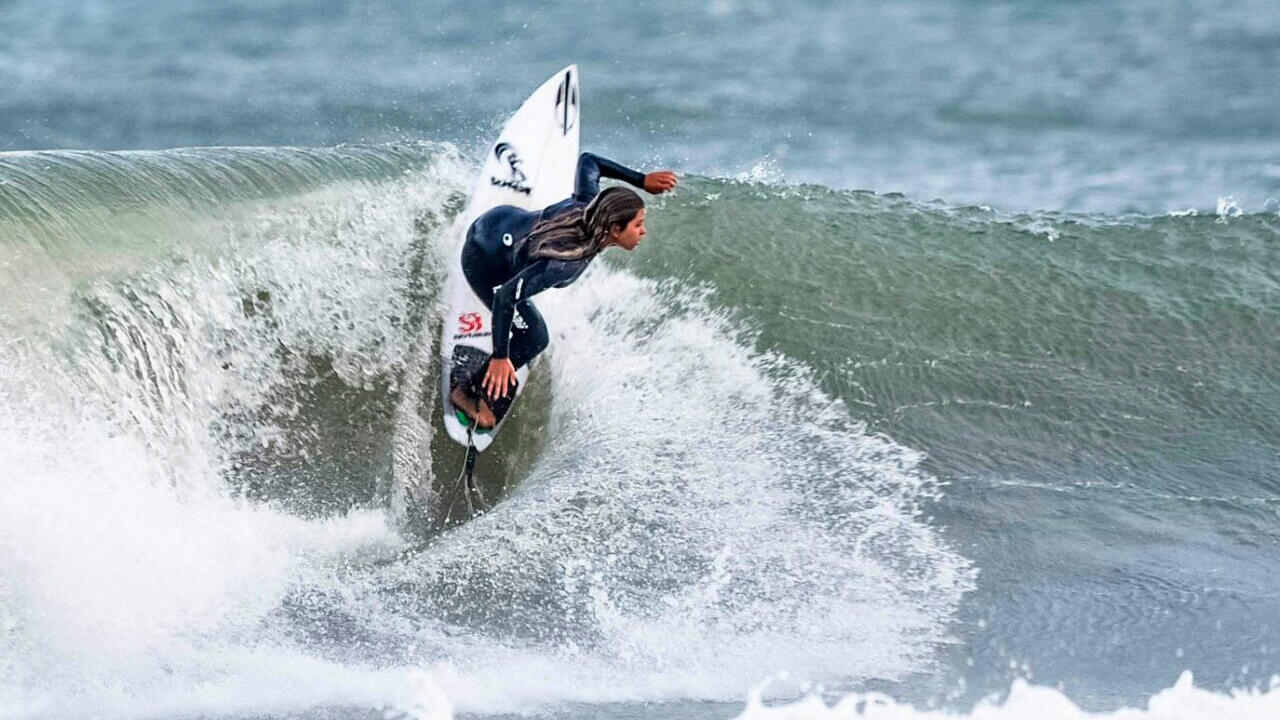 But it was not just the newcomers who meet the waves - the locals were also practicing. This was the case of Tainá Hinckel, South American champion and native of Guarda. "Of course being able to be at home helps, it's great to be able to practice every day in the championship place," he said. "I want to be able to take this trophy in honor of Ricardo who was like a brother to me." In addition to the training sessions, the contenders meet the trophies of RDS Pro Jr., sculpted by the artist Luiz Rosas. "I'm going to fight a lot to get him," commented Lucas Vicente, another star of the competition and best Brazilian in the ISA World Championship. 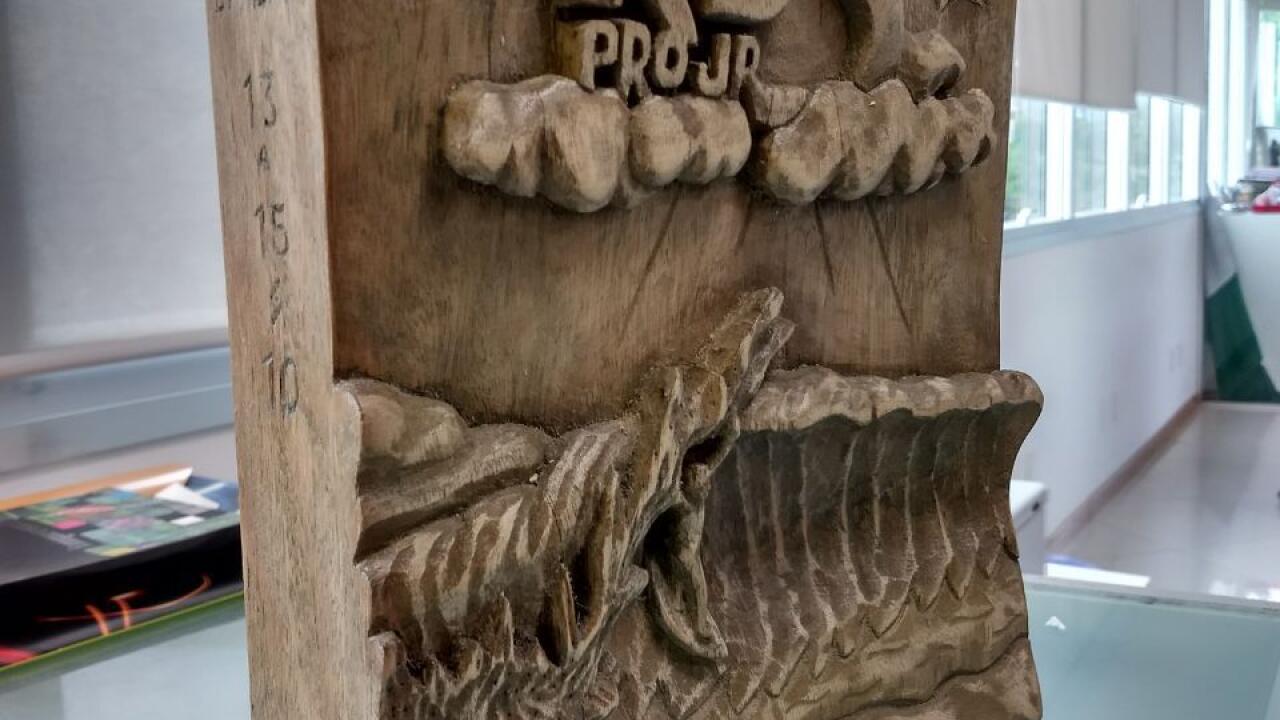