The iconic righthand reefbreak known as Soup Bowl is ready and waiting to determine who will qualify for the World Junior Championships by week's end. - WSL / Andrew Nichols

Each year the North America Junior Tour culminates in a showdown at the iconic righthand reefbreak of Soup Bowl November 9 through 12 for the Live Like Zander Junior Pro In Memory of Zander Veneiza. The event, aptly renamed after one of Barbados' finest young men who lost his life to heavy surf on the island, has been the capstone of North America's Junior Tour season for the past three years and prepares for an all-important fourth installment.

But, after Alyssa Spencer dominant year, making two of three Finals in 2017, there is only one spot open to see who will represent the region. How It Works: Each of the eight regions (Australia/Oceania, Africa, Asia, Hawaii/Tahiti Nui, Europe, North America, South America) takes its top two pro junior men and adds one wildcard into the mix which makes up the World Junior Championships draw.

Only one surfer can claim the crown from Spencer and the rest is a free-for-all to determine the No. 2 spot by week's end. Here's a few of the players looking to make their run at that spot with No.4 Caroline Marks absent from competition following her qualification to the 2018 World Championship Tour. 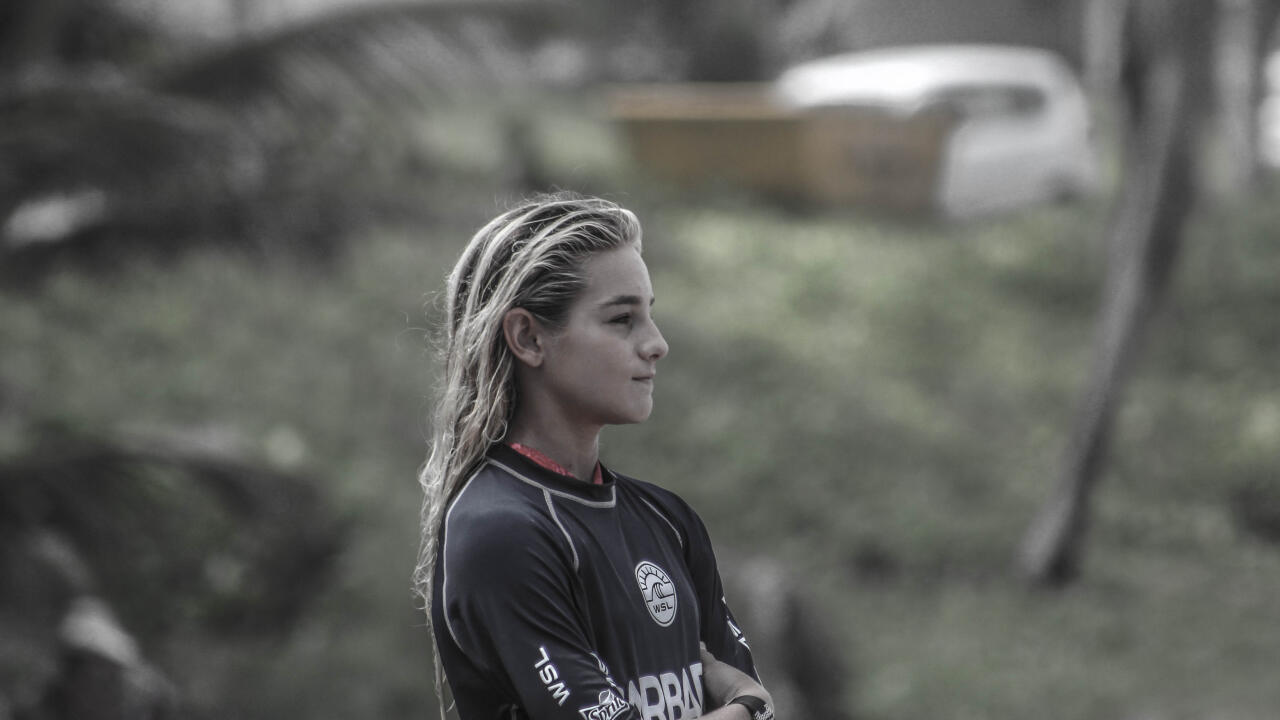 After an impressive debut year on the Junior Tour in 2016 that ended with a Final in Soup Bowl last year, Sibley returns with an opportunity to steal the Regional Junior Title away from Spencer. But, only one scenario can play out if that is to happen:

If Spencer loses in her opening heat, Sibley will need to earn runner-up to win the 2017 Regional Junior Title Pinkerton continues to impress alongside her fellow 14-year-old competitors Sibley and Spencer and has a chance to knock out Sibley and earn a spot into World Junior Championships. But, it will be a close battle: Last year's North America Regional Junior Tour Champion hasn't had the year she would've liked, but McGonagle can still savor her season with a big result, though fate will have to fall her way. Meah Collins also joins McGonagle with 825 points after dropping her lowest result and will vie for a spot in the same scenarios as both conclude their Junior Tour careers this year:

Twist of Fate: Should Sibley lose in her opening heat, it would become a battle between McGonagle, Collins, Pinkerton and Tiare Thompson (who sits with 815 points after dropping her lowest result).

The Live Like Zander Pro In Memory of Zander Venezia will run November 9 through 12 and determine the North America Regional Junior Champions and World Junior Championships qualifiers.