Mick Fanning may be retiring from the WSL Championship Tour (CT) after Bells, but he'll be back in May to surf for his country at WSL's specialty event, the Founders' Cup of Surfing. In the contest's unique format, surfers will compete on five teams -- USA, Australia, Brazil, Europe and World -- pitting nation against nation at Kelly Slater's Surf Ranch in Lemoore, California. Tickets are still available at wslfounderscup.com. 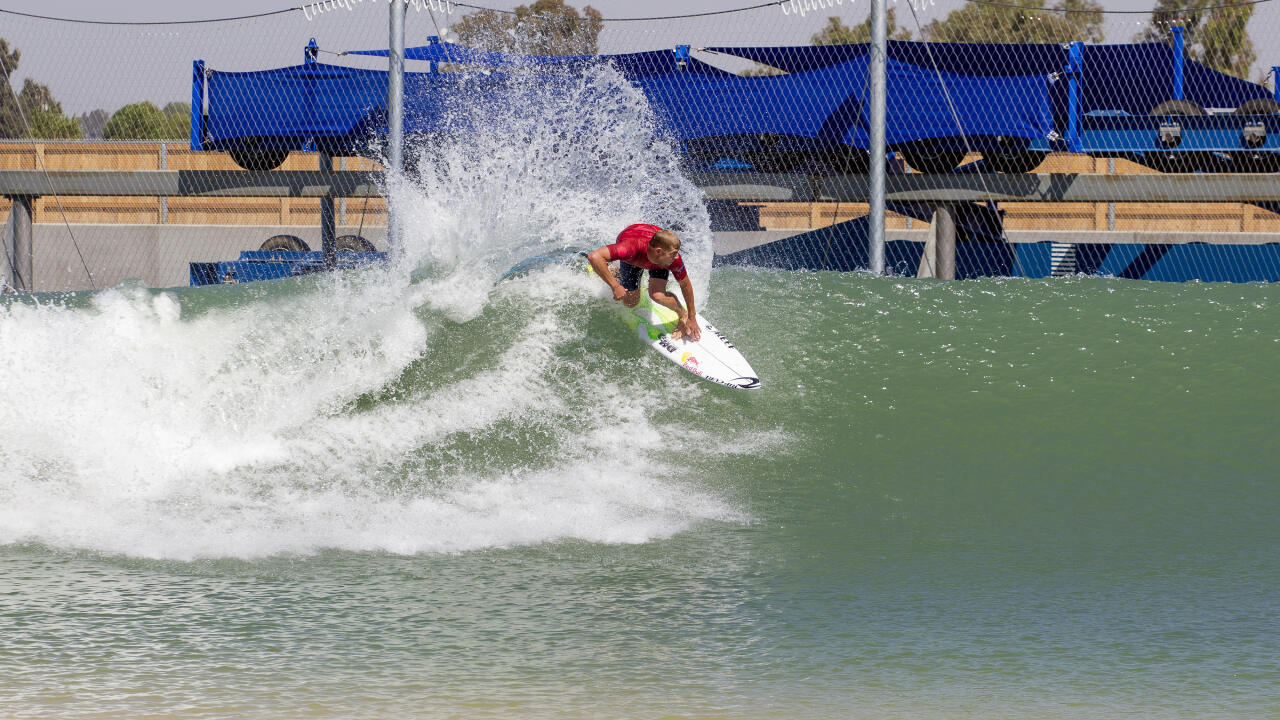 Fanning will, of course, compete on the Australia team, along with Matt Wilkinson, 2x World Champ Tyler Wright, Julian Wilson -- who just won the Quiksilver Pro Gold Coast -- and 6x World Champ Stephanie Gilmore, who will serve as the team captain. Adding to the contest dynamic will be the addition of grandstands for fans, for the first time ever. Stephanie Gilmore will be the Australia team captain for the Founders' Cup. - WSL / Morris

World Surf League: What's your take on the Founders' Cup, and how do you feel about surfing the event?
Mick Fanning: I think it's a great concept. We never really get to surf as a team, so the whole team environment is something that excited me. Having Steph [Gilmore] as the captain, she's probably the best person in the wave pool, so we're starting off on the right foot.

How do you think the team environment will impact your experience at the event?
Instead of slowly looking around, like, ‘Oh, that was good,' we'll actually be cheering on each other. I'll probably be talking rubbish to the other teams, and we'll see what happens. What do you anticipate the arena aspect will be like, and how will it impact the surfing?
That's the big experiment, to see how it goes in an arena platform, it could be super exciting -- and it will probably make it a bit more nerve-racking as well, having that many people that close. Usually we can get out in the ocean and quiet down a bit. But to have everyone there, it's going to be really fun. I don't want to get too nervous and just clam up.

What are Australia's chances compared to the other teams?
We're going to win, for sure.

Watch Fanning and the rest of the teams surf in person May 5 - 6, 2018. Tickets are available at wslfounderscup.com.