The madness we saw in March was another reminder of how quickly things change in sports. Change, they say, is the most powerful law of nature, and when you take a quick glance at the Jeep Leaderboard after the Quiksilver Pro Gold Coast, the evidence is pretty clear. It's hitting home even harder as we confront selection window for this week's event -- the Rip Curl Pro Bells Beach -- because the Fantasy tiers have been crazy-altered. This one isn't going to be easy.

Take a peek at our tips, then make your Fantasy Surf picks. Play it safe: The consistent proven performers in this batch are Filipe Toledo and Owen Wright. Both of these guys have heat win rates of over 50 percent at Bells and have made multiple trips to the Quarterfinals. You get a nice goofy-regularfoot hedge with that kind of pick, too, as we know conditions can certainly favor one over the other out there. Julian's made one Quarterfinal here but sadly, Ace Buchan has never made one. Roll the dice: If you're a big believer in this year's rookie push, this is your chance to prove it. Rookies Griffin Colapinto and Michael Rodrigues have all the tools needed to make some noise here, and a quick little glance at their recent Instagram clips of late might even inspire you more. There's no track record to speak of here, so you just gotta go with your gut.

The contrarian: Could Julian go back-to-back, à la Matt Wilkinson in 2016? And what's stopping Ace Buchan from going on a roll? And lest we forget the power game of Michel Bourez. All three of these new dads are surfing for something bigger than themselves now, and up at Snapper it certainly seemed to be a pretty powerful force. Play it safe: This one isn't as easy with Jordy, Joel, Mick, John John and Adriano in the mix. Last year was John John's one and only time past Round 3 at Bells, and while his giant alley-oop to get past Mick Fanning was probably one of the best moves ever pulled out here, Bells has never been a reliable result for the Hawaiian. Joel's career stats are great, but Jordy, Mick and Adriano have him beat over the past five years. Mick will be a popular pick, as the world would love to see him bookend his career with a win here...but that might require a little more focus than the lad can muster during a week- long celebration. 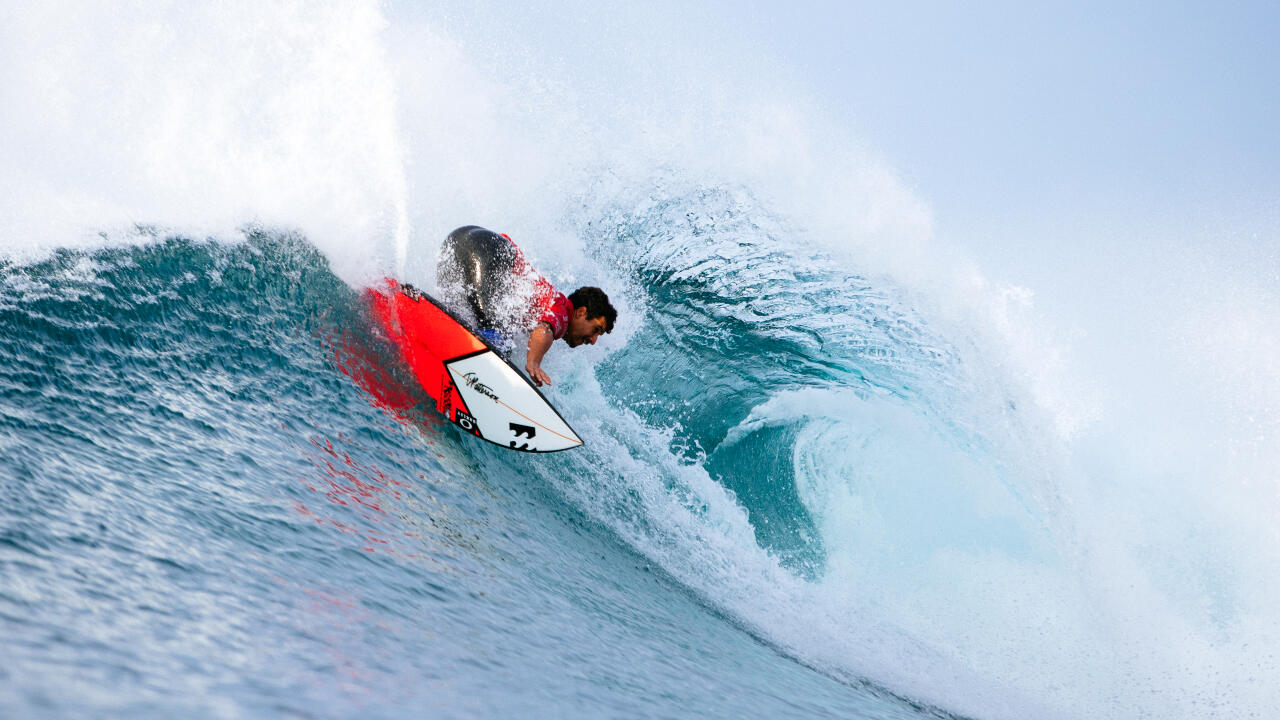 Roll the dice: It's always good to remember that Bells tends to favor the spray-chuckers, and if you're looking for picks that are a little outside the obvious here you may want to consider Italo Ferreira, Frederico Morais, Conner Coffin, Willian Cardoso, and Wade Carmichael. All five of these guys will be dangerous if conditions get good, and history suggest it could take them far. Oh yeah, there's that Medina guy, too. Bells hasn't been his best venue (he's only been to the Quarterfinals here once) and he's never really fast out of the gate, but this is Gabriel we're talking about, so would it really surprise you if he won?

The contrarian: Historically Kolohe Andino hasn't been a safe bet at Bells, so betting on a breakout could possibly work. Meanwhile, Jeremy Flores and Connor O'Leary will be playing their familiar roles as hidden threats. Play it safe: Caio Ibelli and Ezekiel Lau were both big standouts during the 2017 event at Bells, and are sure to be returning with some swagger.

Roll the dice: Matt Wilkinson is a former winner here, but that trip to the Final in 2016 was his only time past Round 4 out of 11 appearances. Having said that, the new Wilko is only in his third year, so those early years can easily be discounted. At first glance, Yago Dora's style might not be suited to the slopey walls of Bells, but he'll be looking to prove otherwise. And don't forget that wildcards have a rich history of wreaking havoc at Bells, so pay some close attention to Victoria's Carl Wright, who won the local trials, and Rip Curl's Mikey McDonagh, who won the team-rider slot. The contrarian: Keanu Asing and Patrick Gudauskas have both returned as fiery unknown entities in 2018. While they're never going to be obvious picks, playing spoiler to the rest of your team when you don't pick them gives them great joy, and don't think for a second it couldn't happen here. Joan, Jesse and Ian will all be avoiding headlines before the event starts too, yet each is capable of doing serious damage.