Serving as a platform for creativity, exploration and progression, some of the most interesting and innovative people on the planet have gravitated towards surfing's unmatched arena of freedom - iconoclasts, heroes, icons, culture-shifters, freethinkers, designers and artists.

As part of the WSL Heritage Series, we're proud to share Ballard's story with help from Matt Warshaw at the Encyclopedia of Surfing. In addition, Ballard celebrated her 48th birthday this month. 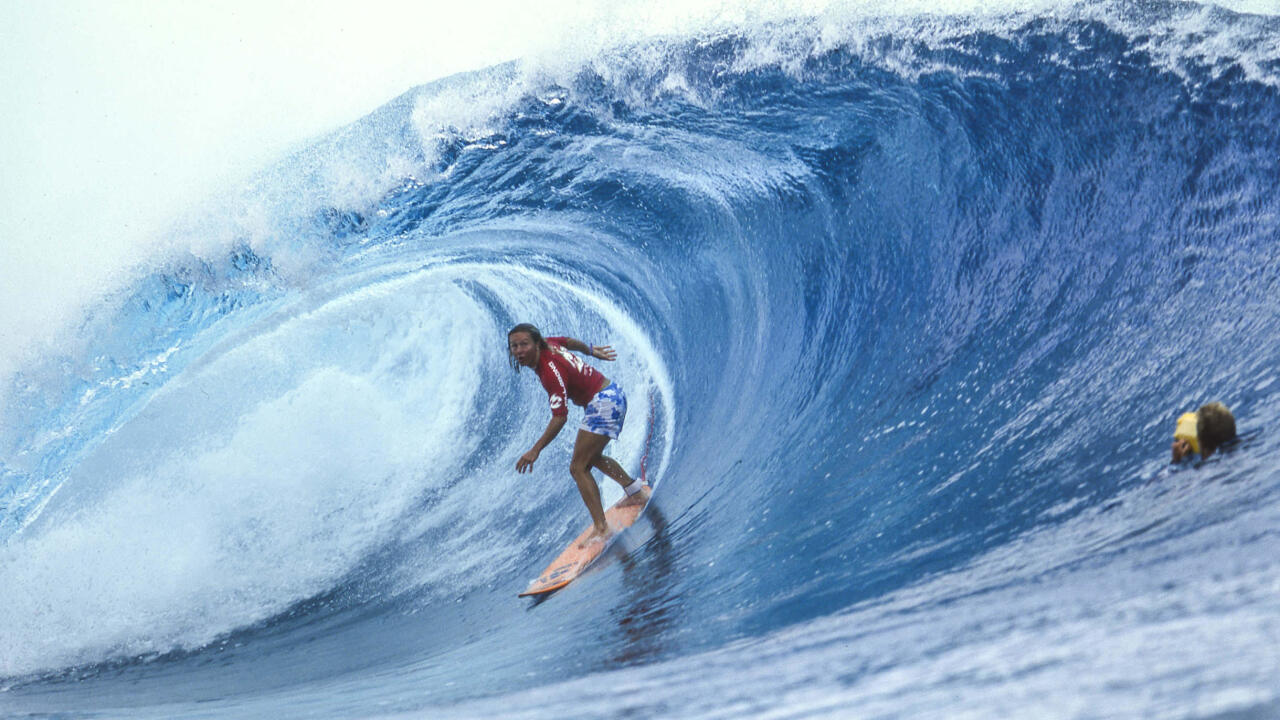 Dynamic regularfoot surfer originally from the Hawaiian island of Kauai, world-ranked #2 in 2004, and generally regarded as the first great female tuberider. Born Rochelle Gordines in 1971, in the Los Angeles suburb of Montebello, she moved to Kauai with her family at age six months, and began surfing at 11, encouraged by neighbor and four-time world champion Margo Oberg.

The tomboyish Gordines placed fourth in both the 1988 and 1990 World Amateur Surfing Championships, and finished 15th as a world tour rookie pro in 1991. The following year she married California-born surfer and videographer Bill Ballard. In 1997 she won the World Qualifying Series tour, and the next year finished #4 on the world tour circuit.

From 1993 to 2001 Ballard won eight circuit events; each year from 1996 to 1999 she finished runner-up to four-time world champion Lisa Andersen in the annual Surfer Magazine Readers Poll Awards. 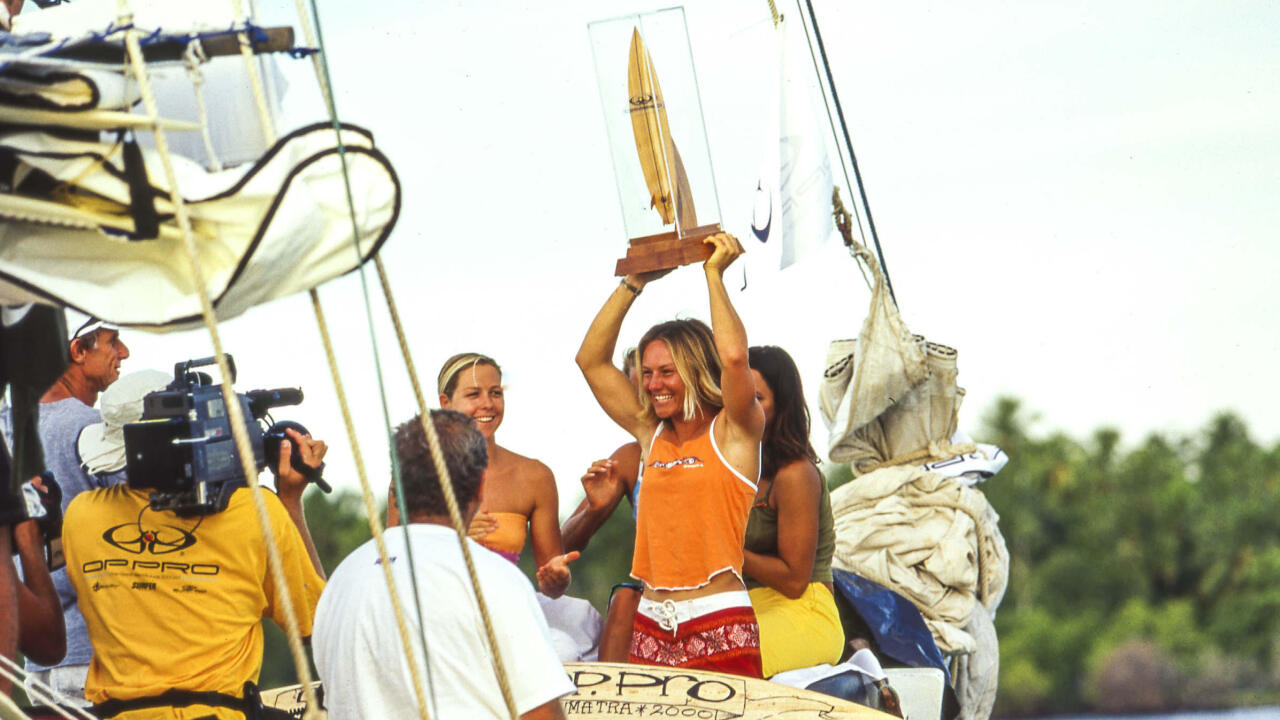 But Ballard's surf world stature had little to do with contest results and everything to do with her groundbreaking performances in the hollow, hard-breaking waves at places like Backdoor Pipeline in Hawaii (she and her husband moved to the North Shore in 1995) and Lance's Rights in the Mentawais.

The tiny but hyper-fit Ballard (5' 1", 105 pounds) wasn't the first woman surfer to ride inside the tube, but she was the first to do so habitually. Always a gutsy surfer, by the late '90s she'd added finesse and style to her repertoire, and was able to adjust her speed from behind the curl, weaving from one hollow section to the next.

It was rare to see a woman riding the tube in 1995; five years later the top females were all competent, and in some cases first-rate, tuberiders. As surf journalist Gina Mackin wrote in 2000, "Ballard was the spark that touched off the women's tube revolution." She won the Surfer Poll Award in 2000, 2001, and 2002, and finished the 2004 season ranked second; three years later , at age 36, she left the tour.

Rochelle and Bill Ballard divorced in 2004; as of 2013, Rochelle was running the North Shore Wellness Retreat on Oahu where she teaches yoga and gives surfing lessons.