Hometown favorites Leandro Usuña (ARG) and Ornella Pellizari (ARG) look to become the first Argentinians to win the Rip Curl Pro Argentina in Mar del Plata. Until now, the event has been dominated by Brazilians in the Men's division since 2013 and Dominic Barona (ECU) is keen on clinching her third straight event win in as many years. Everything is set for an exciting Finals Day on Easter Sunday. Moderate winds and a declining swell left all the athletes on their toes looking for the best scoring opportunities in difficult conditions. It was all or nothing - big airs and consecutive maneuvers were the formula to advance throughout the day. 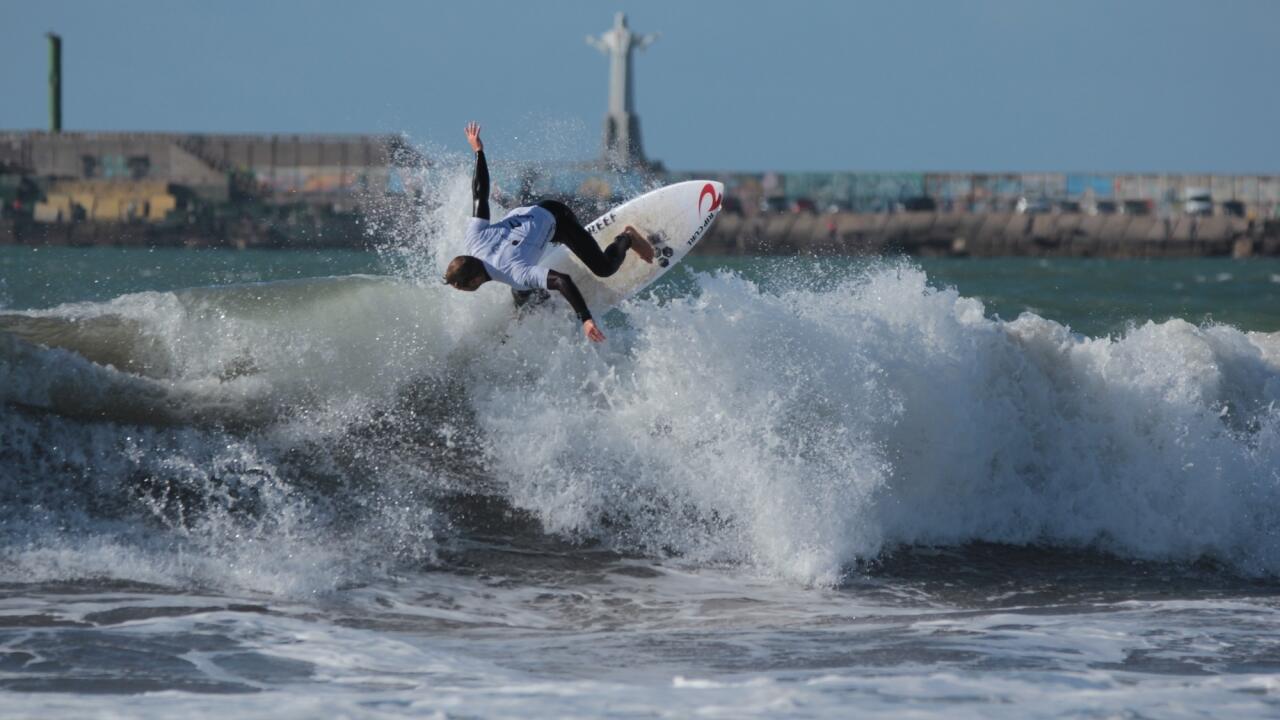 Leandro Usuña guaranteed his spot in the Quarterfinals after earning top honors in Heat 1 of Round 3 with Gustavo Dvorquez (CHL) advancing in 2nd place over Alax Soares (BRA) and Caio Costa (BRA). Usuña is the only non-Brazilian surfer to win the WSL South America Championship and is looking for a solid result in his hometown of Mar del Plata. 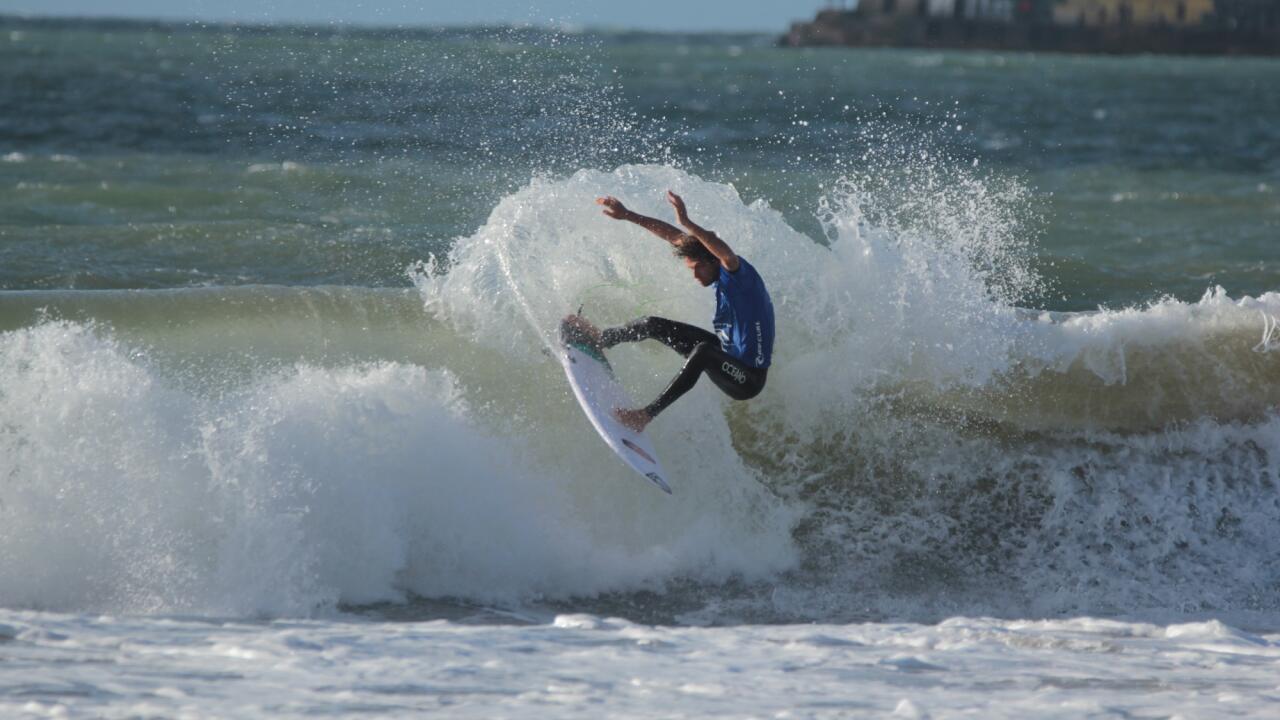 Matched up against Usuña will be Matheus Navarro (BRA) who earned a 15.15 heat total in Round 3 and is coming in hot after his victory at the QS 1500 in the United States last month. Sunday will see Lucas Vicente (BRA), Roberto Araki (CHL), Luan Wood (BRA) and Luciano Brulher (BRA) hit the water to finish off Round 3. 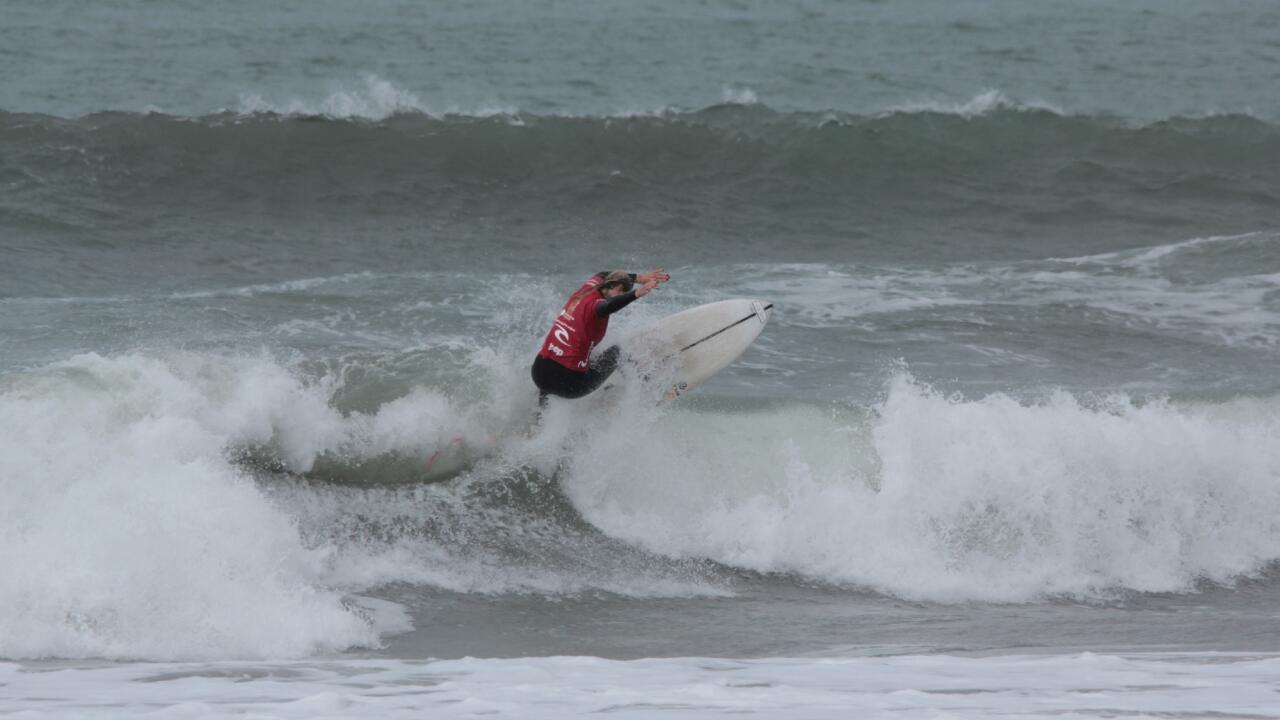 In the Women's QS 1000, all of the Quarterfinalists have already been determined led by two-time event winner Dominic Barona. The Ecuadorian will face up against Monik Santos (BRA) in Heat 1, while Karol Ribeiro (BRA) will be up against the talented up-and-comer from Peru, Daniela Rosas. In the remaining two heat, the only Argentinian left in the draw, Ornella Pellizari will face Camila Cassia while Taina Hickel (BRA) will go against the powerful Chilean surfer, Lorena Fica.