The Ballito Pro pres. by O'Neill is set to wrap up today in great conditions and with it the first major moves on the Qualifying Series for the 2019 season. Did you know a little over 200,000 ranking points are given in this event?

10,000 and 8,000 will go to the winner and runner-up respectively, which is a huge kickstart to their qualifying campaign. And if you look at the past five years, 9 out of 10 finalists in Ballito have gone on to qualify for the Championship Tour by the end of the season!

Jack Freestone and Peterson Crisanto in 2018, Willian Cardoso and Jordy Smith in 2017, Joan Duru and Connor O'Leary in 2016, Alejo Muniz and Davey Cathels in 2015 and Matt Wilkinson in 2014. 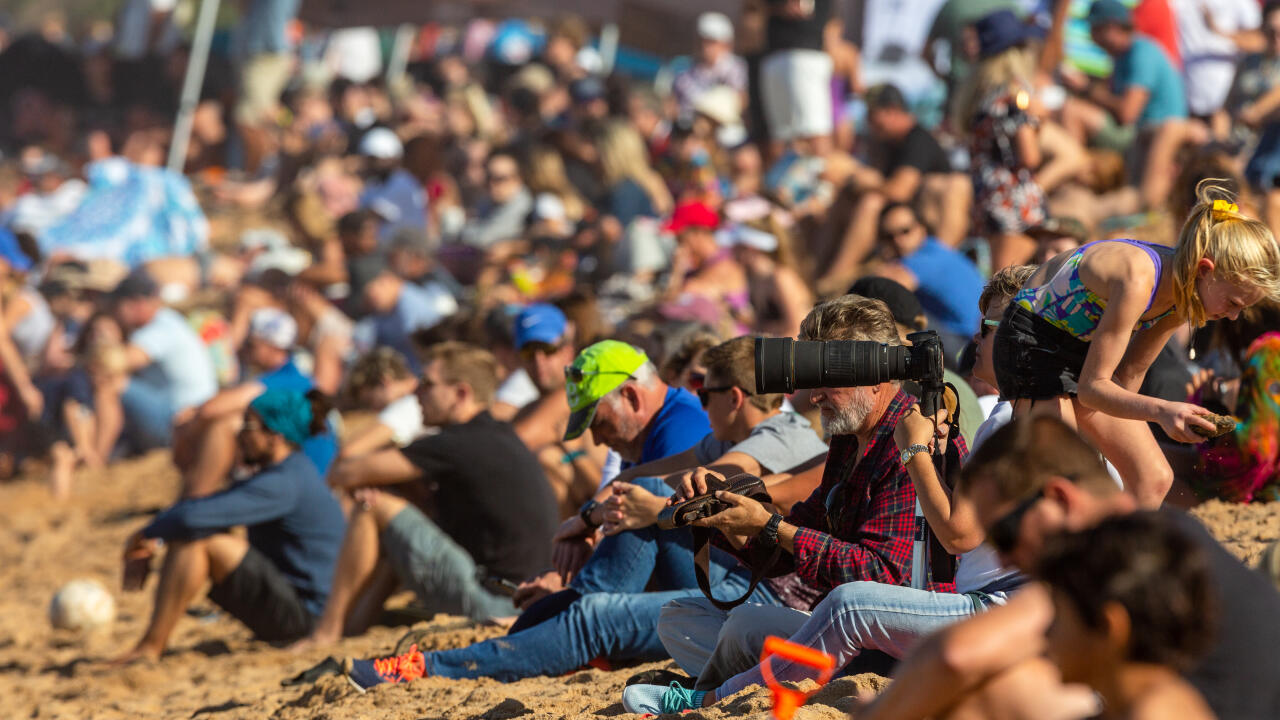 SA fans know they're watching the future world's best early on and on their home break. - WSL / Ryan Janssens

So to simplify, statistically there's 9 out of 10 chances your two finalists today in Ballito will join the world's best on tour next season. Who are you rooting for?

Check out Finals day of the Ballito Pro July 7, 2019 and check out all the photos, videos, LIVE webcast and updates right here on worldsurfleague.com!

Ballito is a special place for the Australian.