The final Pro Junior competition in South Africa for the year kicked off today, with only two heats completed by the men in the first round of the Billabong Junior Series at Seal Point, Cape St Francis. With plenty of good surf on the horizon, the contest organizers decided to hold out for better conditions. 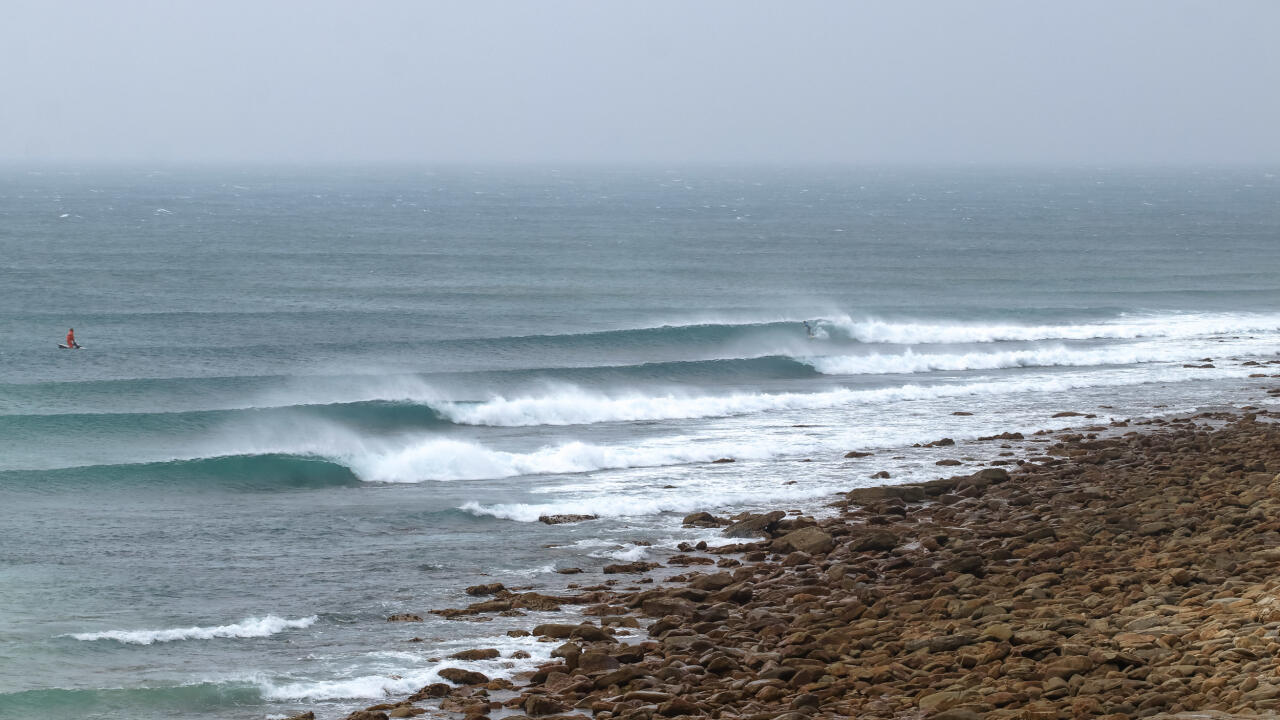 This event is crucial for those wishing to further their career in professional surfing, as the top 3 men and top 2 women will be selected to represent the Africa region for the WSL Junior Championships in Taiwan at the end of the year, providing great exposure and priceless contest experience at an international level.

Luke Van Wyk won the first heat in the Pro Junior heat, with Jordan Boshoff in second and Eden Faclier in third. Luke and Jordan move on to the round of 24, while Eden finishes in 17th position. Van Wyk will be hoping for a big finish at this event, as he currently sits at nr.22 on the WSL Africa Men's Junior Tour rankings. Jordan Boshoff struggled to find the good sets, but his second place finish sees him advance to the round of 24. - WSL / Kody McGregor

In the second heat young Daniel Emslie scored 12.25 to win his heat, advancing to the round of 24 along with Keegan Mitchell in second. Kye MacGregor in third, was eliminated from the event in 17th position. Emslie, who is nephew to former Championship Tour surfer and South African surfing legend Greg Emslie, has been groomed on the powerful right-hand waves of Nahoon Reef and Queensbury Bay in East London. He showed off his smooth and powerful surfing on the clean right-hand point-break waves. Daniel Emslie showed good form to win his heat today and will want to continue his winning ways at this event. - WSL / Ian Thurtell

The forecast for the remainder of the contest looks promising, with some great swell along with favorable offshore winds throughout the tournament. Event organizers are set for an early start, with the Pro Junior Men and Pro Junior Women kicking off the day. Keegan Mitchell advanced along with Emslie into the round of 24. - WSL / Kody McGregor