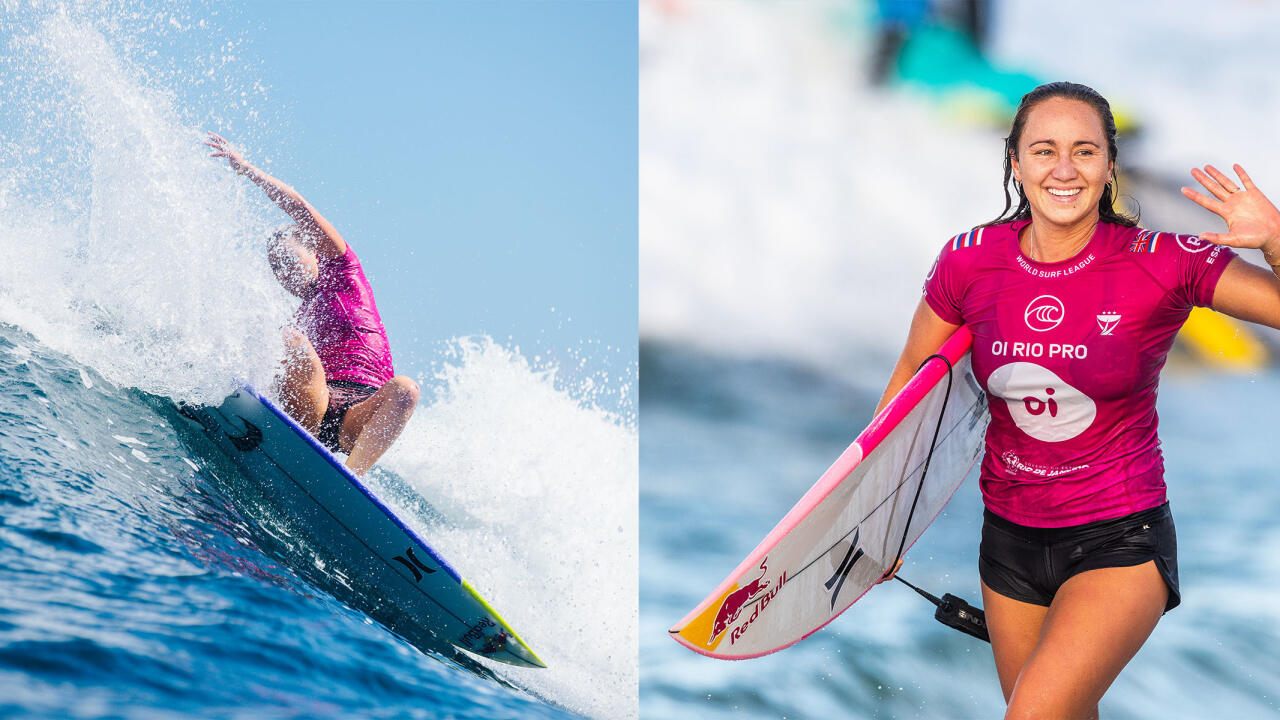 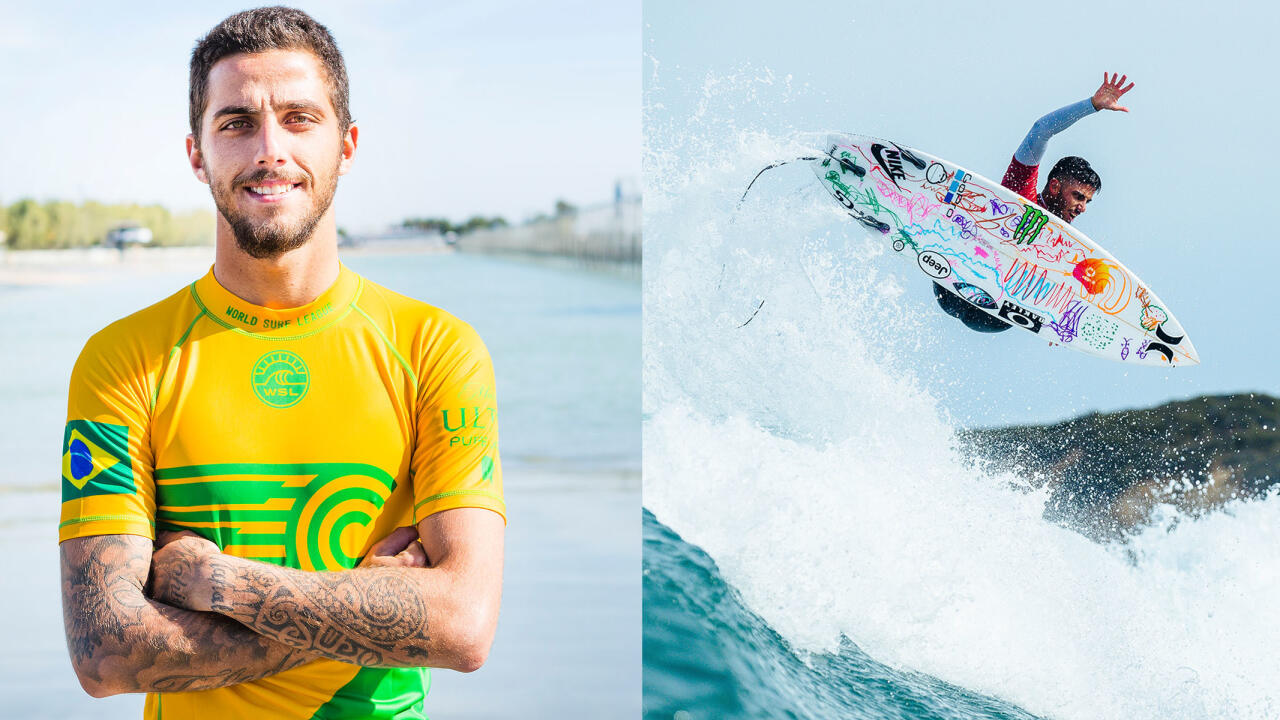 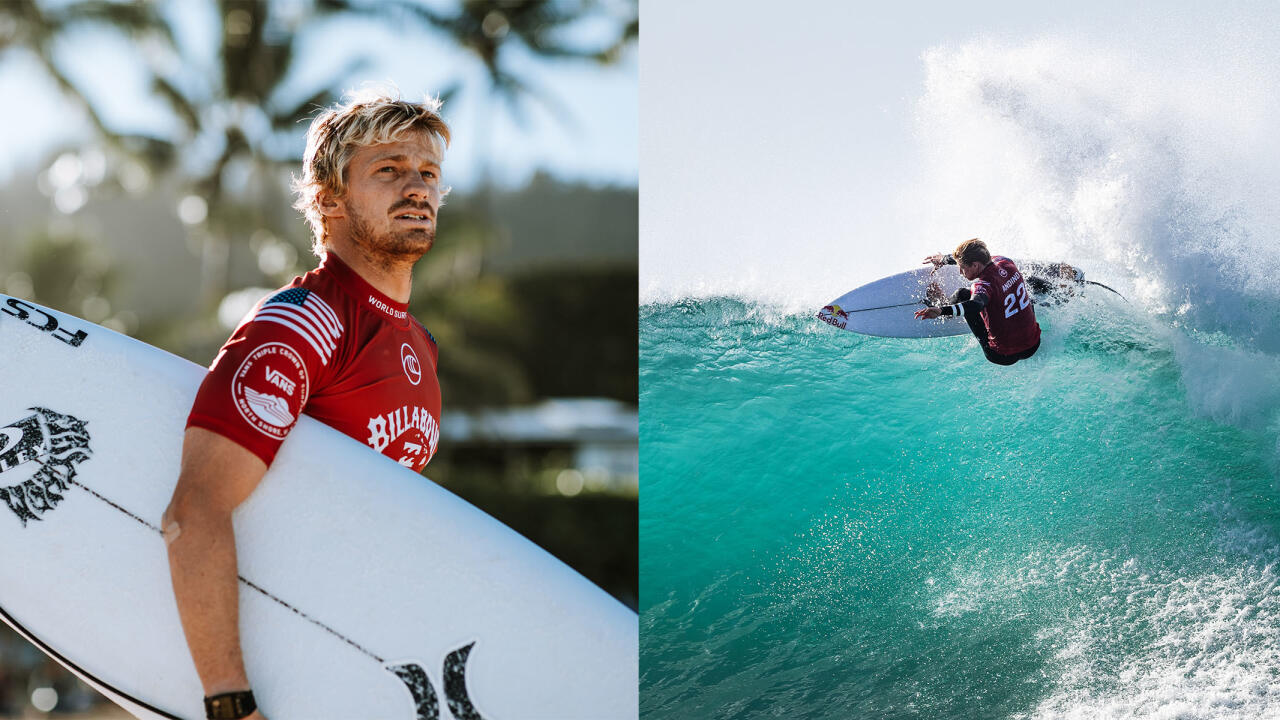 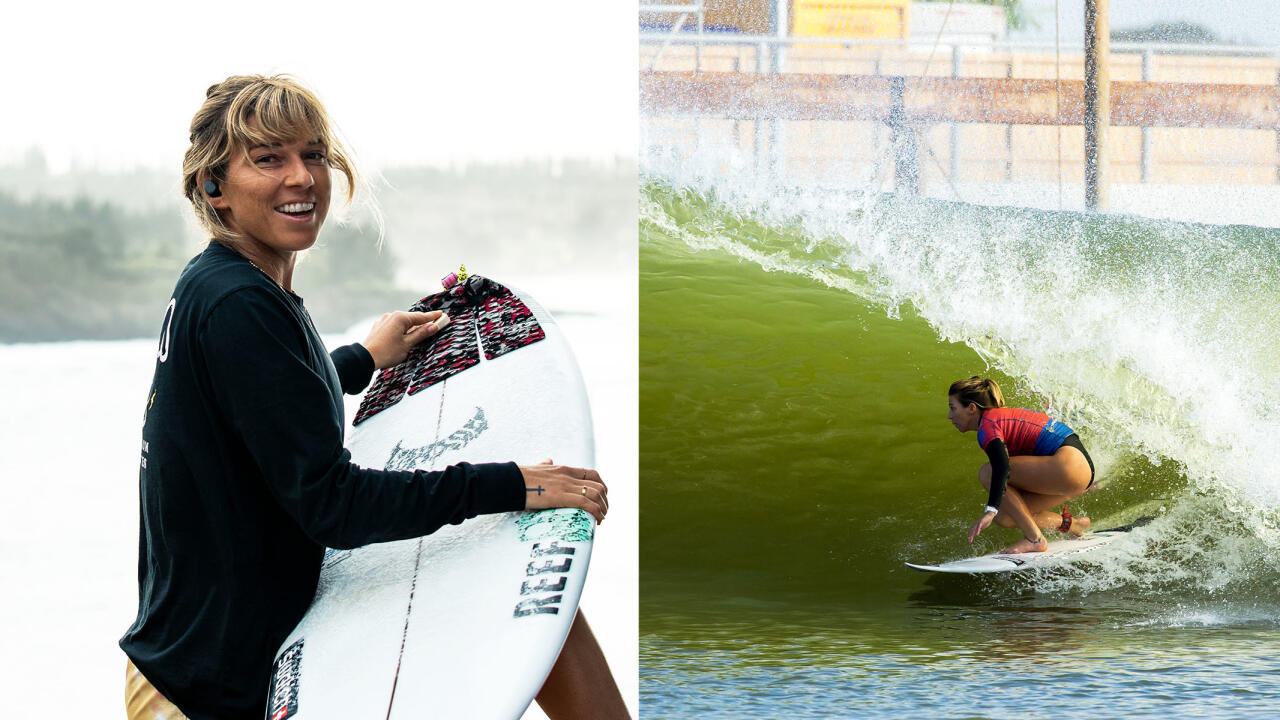 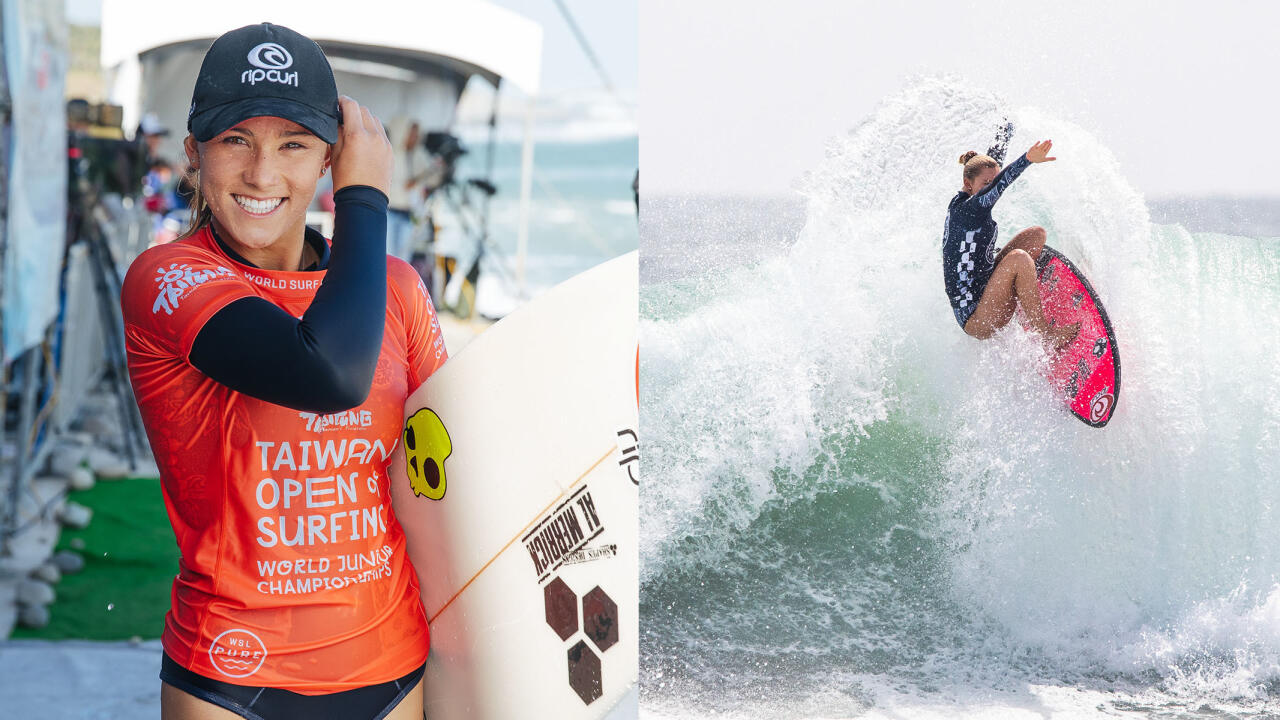 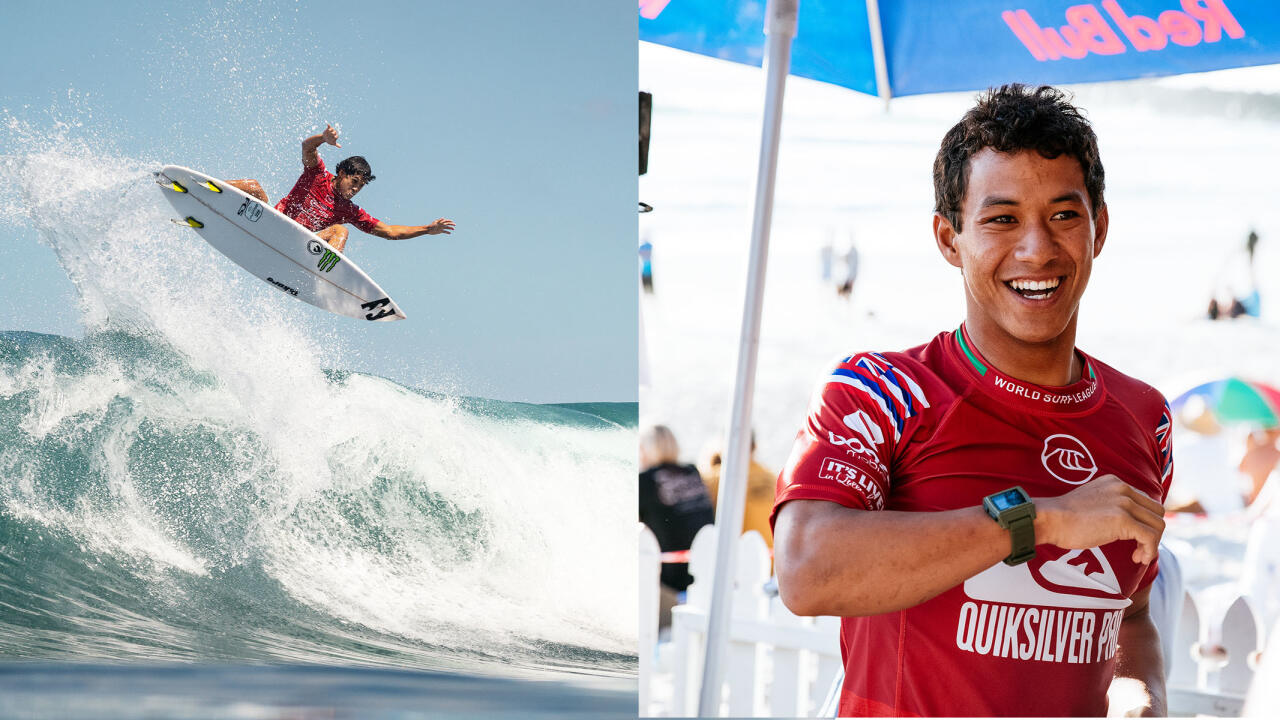 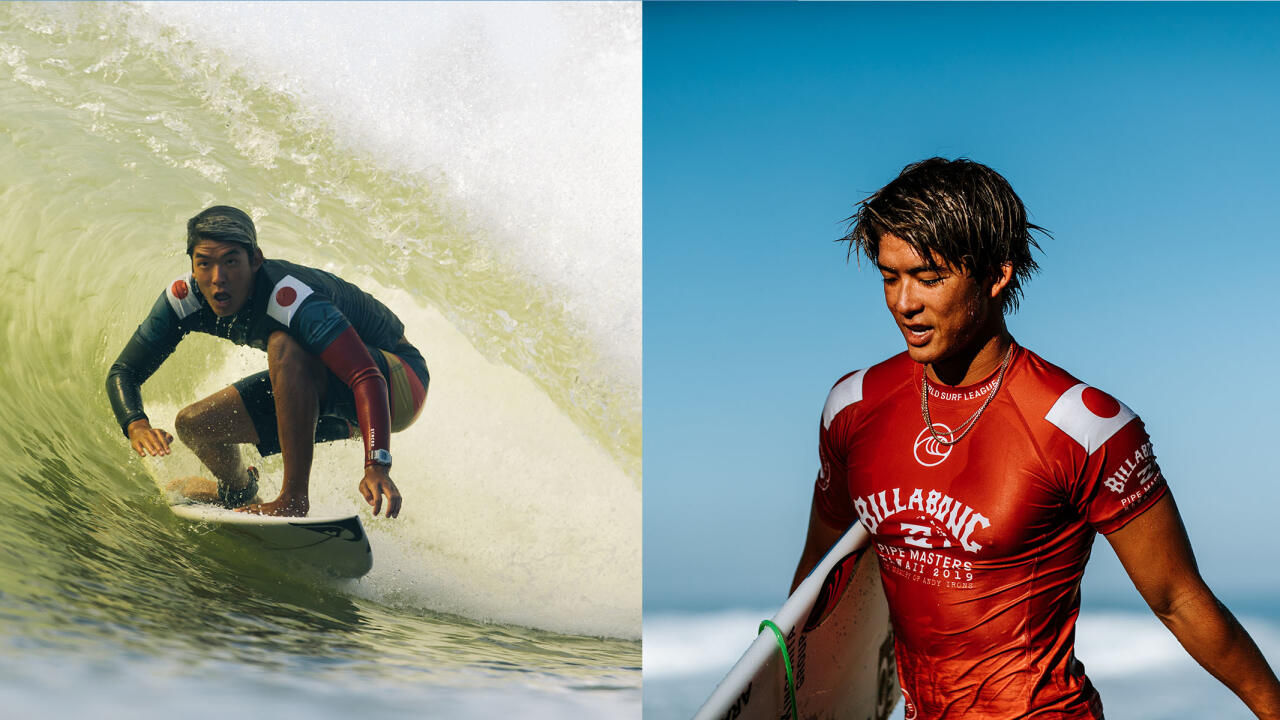 The European QS lands back in Caparica for the first regional leg of the year.

With a promising forecast, crazy matchups and insane wildcards, there's much to look forward to when the CT lands in Narrabeen

Known as "The Ice Man" during his tenure on the Championship Tour in the 1980s and '90s, two-time World Champ Damien Hardman breaks down