The final episode of BILLY takes place six months post operation. Billy Kemper heads to the Mamba Academy in Los Angeles, where he undergoes return to sport testing. Finally cleared to get back on a surfboard, Billy gets invited to the Surf Ranch by Kelly Slater, offering a controlled environment that is perfect for his first surf back.

Billy shares a session at the ranch with his family, his doctors, and people who have been with him all along his road to recovery. 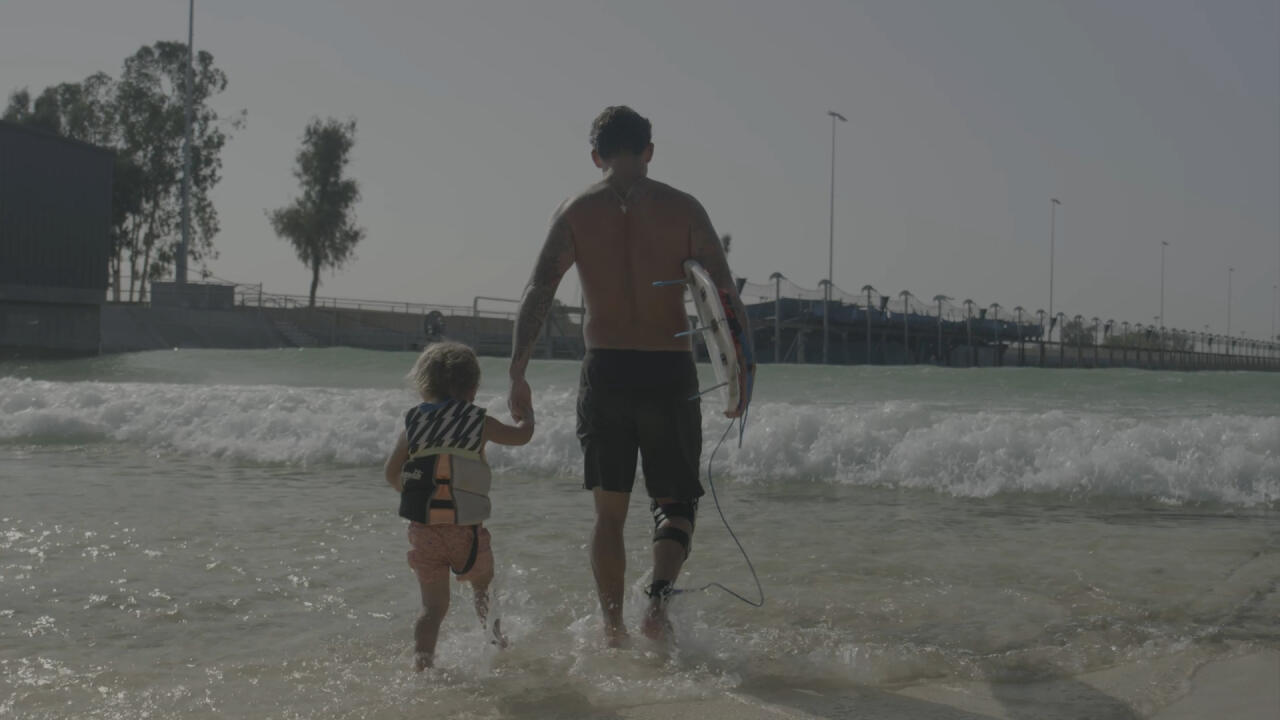 Billy Kemper walking to the water with his son at the Surf Ranch six months after operation and recovery. - WSL

After this monumental return to surfing, Billy flies home to Hawaii, where he resumes training with longtime trainer Kahea Hart. Back in good shape, he tracks a massive swell headed towards Jaws and considers whether he's ready to surf it.

Though his doctors and family are a bit skeptical, Billy decides it's time to get back to Jaws. 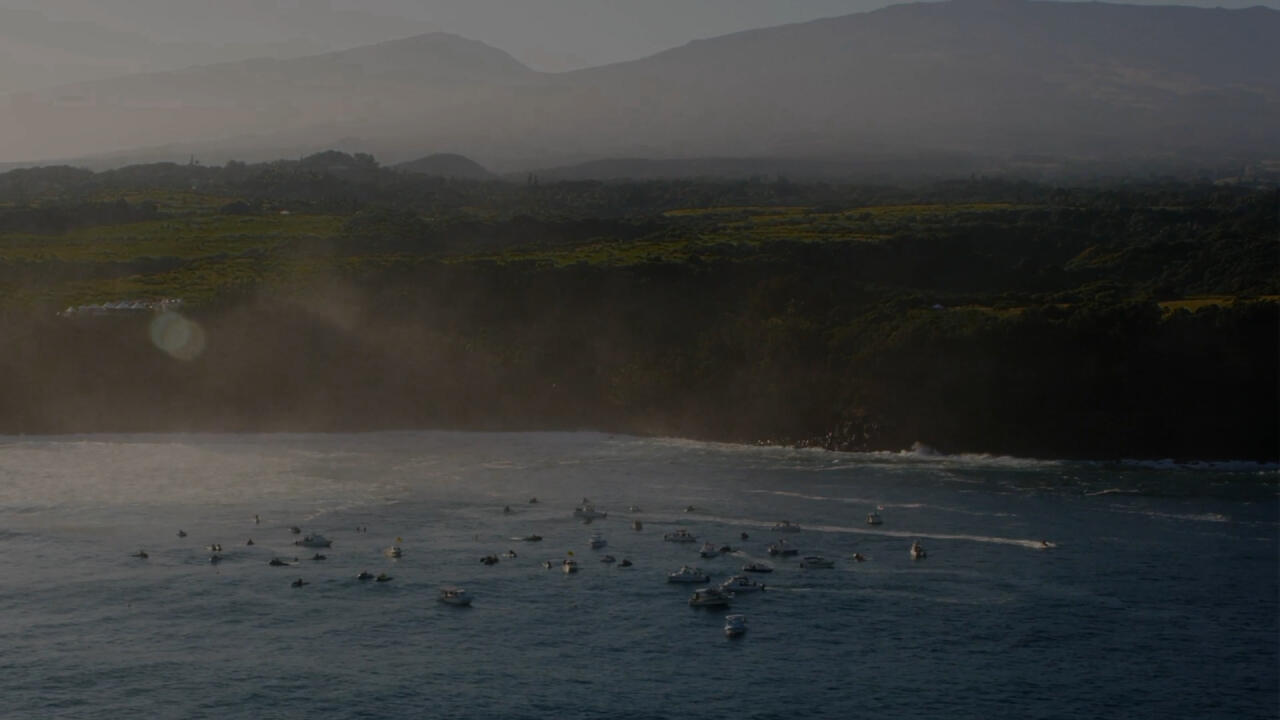 Peahi Jaws on the island of Maui is known as a mecca for big wave surfing. - WSL

He paddles out in massive, perfect conditions and bags some huge barrels - a triumphant return to the spot that has defined his career.