Welcome to the first installment of the World Surf League's Making Waves, a new series to bring you what's trending each week. The Internet didn't disappoint, jumping on stories from big waves in Ireland to mobile apps and facial hair:

Luck of the Irish

XXL waves hit Ã‰ire this week, blowing up the Twitter-sphere with photos of the big wave sessions that are expected to continue through the weekend. Andrew Cotton (GBR), who's been scoring big at Nazaré was one of the big call-outs with #Mullaghmore.

Mullaghmore Head has recently emerged as a choice destination for XXL surfers. Already, it has produced its fair share of submissions for the 2015 XXL Big Wave Awards Ride of the Year category.

The forecast is looking good for two Hawaiian big wave events: The Big Wave Tour's Pe'ahi Challenge and the Quiksilver in Memory of Eddie Aikau.

Jaws has already had a couple Super Sessions, resulting in some jaw-dropping clips for the XXL Big Wave Awards. 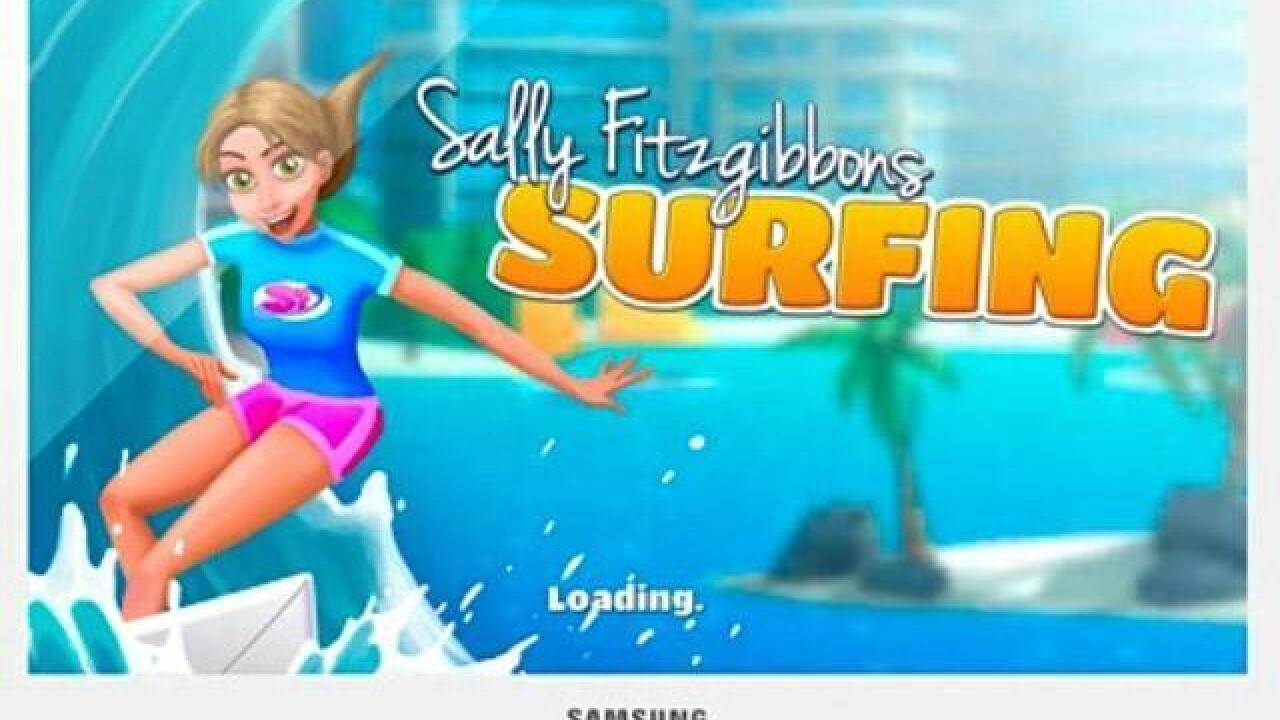 News broke this week that Sally Fitzgibbons (AUS) is releasing a mobile app named for her. Sally Fitzgibbons Surfing lets you surf like Sally, but mainly with your thumbs. Users will have the ability to perform "360 Kick Flip, Airwalk, 720 Backside Grab, Whale Slide and the Fitzy Spin," according to her website. The official release date has not yet been made public yet. 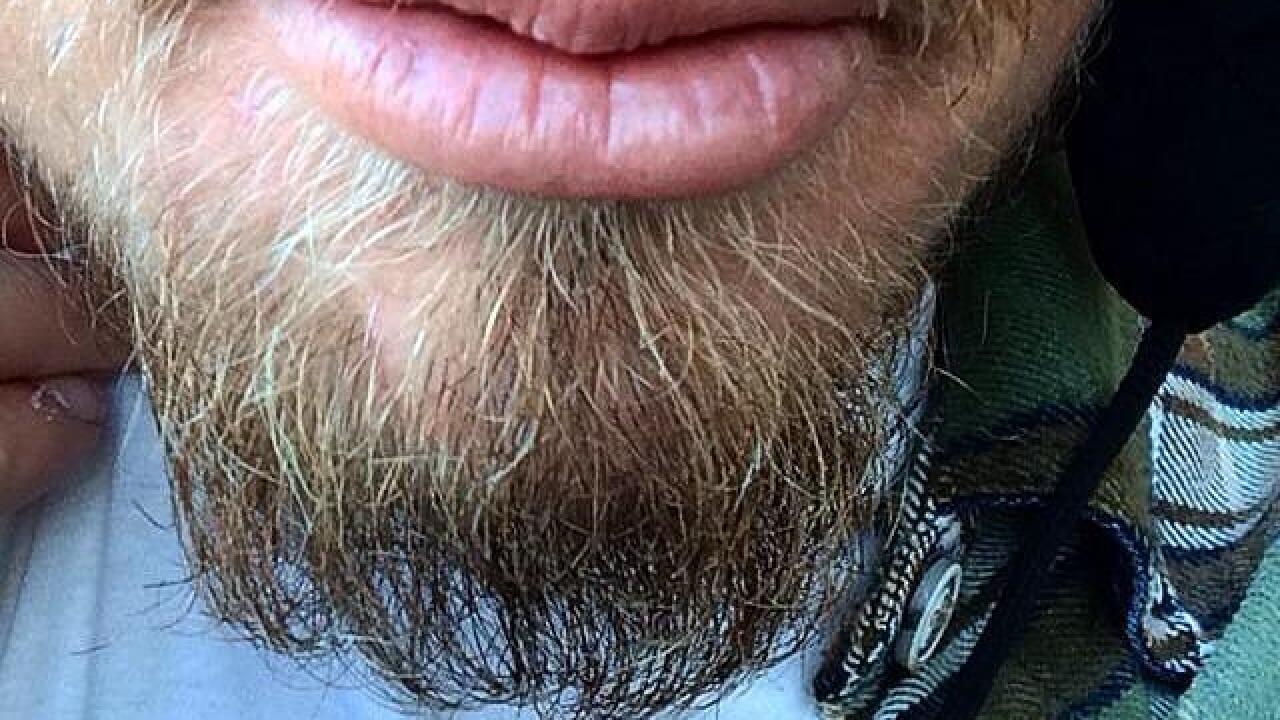 Apparently, Brother hit the reef chin-first while surfing in Indonesia. Too far from land for a doctor, the boat's captain performed an impromptu surgery. The result was as eye-popping as the story itself.

Andino fans raged with comments like "I think there's a big in there" to "Can I pet your chin?" Jealousy trumped vanity among the pro-shave crowd, which was impressed with his ability to grow facial hair with such ease and abundance. Maybe it's good luck: Andino won the WSL opening event, the Qualifying Series 1,000 Shoe City Pro in Huntington Beach, Calif.

So what would you do: Rock the beard -- or shave it all clean?