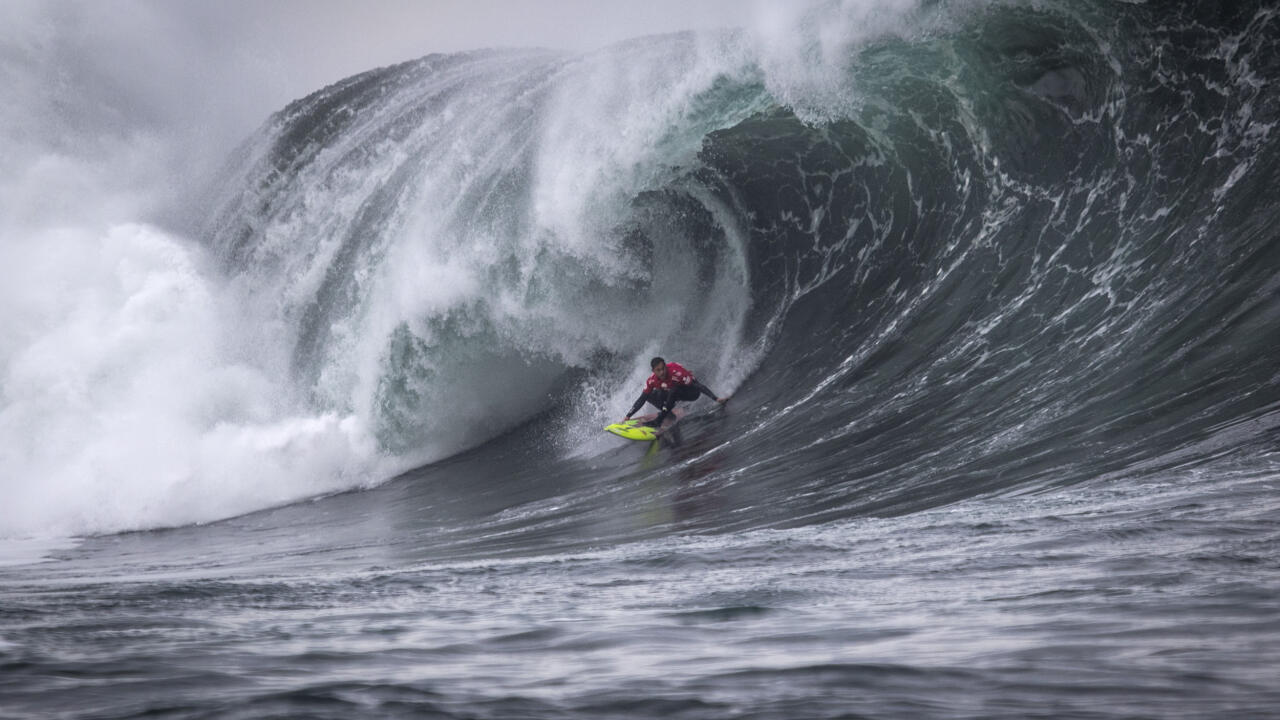 Comprised of seven potential event sites across three continents, the WSL's Big Wave Tour tests the physical and mental skills of 24 of the best big wave surfers. Competition dates are scheduled for windows when the weather and surf are expected to combine to produce giant waves, 25-feet tall and higher, and events are given a "Green Alert" with only 72-hours' notice, adding to the anticipation for both the athletes and fans.

Through the partnership, Universal Sports will air the following four Big Wave Tour events either live or on delay during the October 15, 2015 - February 28, 2016 competition window:

"The World Surf League's Big Wave Tour features the best big wave surfers in the world," said Universal Sports Network SVP of Digital Media and Strategic Partnerships Edward Derse. "We look forward to showing these courageous and skilled athletes as they compete on some of the ocean's most awesome backdrops and iconic waves for our audience to experience."

"We are honored to partner with Universal Sports Network to bring the exhilaration of Big Wave surfing to millions in America," said Peter Mel, former Big Wave World Champion and Commissioner of the WSL's Big Wave Tour. "The BWT is extremely excited that this deal gives us the opportunity - conditions permitting - to broadcast four heart-pounding Big Wave events to millions of fans, especially the Pe'ahi Challenge in Hawaii." Pe'ahi - commonly known as "Jaws" - is widely regarded as the most challenging big wave in the world.