During a freesurf ahead of the Men's Pipe Invitational, Owen Wright (AUS) suffered an injury and was subsequently taken to the hospital. 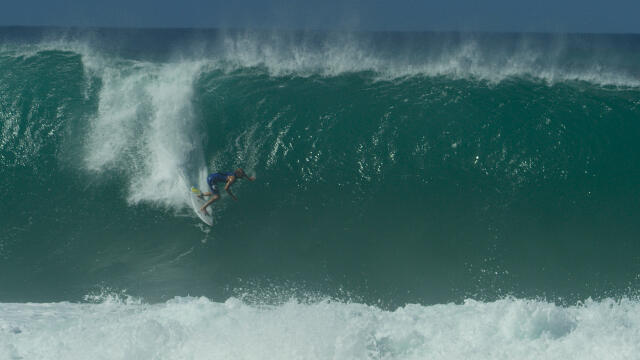 Owen Wright looked to be in top form during freesurfs ahead of the event. - WSL

According to Rip Curl team manager Ryan Fletcher, after being examined at the hospital Wright was confirmed to have suffered a severe concussion, minor bleeding in the brain and experiencing limited movement. He will remain in the hospital and is expected to make a full recovery. As the third-place finisher in the Invitational, Mason Ho will replace Wright in Round 1 of the Billabong Pipe Masters.

At No. 5 on the Jeep Leaderboard Wright was one of six Title contenders and a standout during freesurfs heading into the final event of the season. With his withdrawal only five surfers will be competing for the World Title).