World Champions Adriano de Souza and Carissa Moore were honored at the WSL's annual Gold Coast gala with their newly designed world championship trophies. The stunning works of art mounted on koa wood include engraved names of all former world champions. The design also includes sand from each of the beaches where all previous world champions were groomed.

Trophy Tribute: 40 Years of Champions
4:14
Current and former World Champions recall the special meaning of their moments on top.

The historic evening was attended by a number of former world champions and surfing greats as the WSL celebrates the beginning of surfing's 40th year. The world's best surfers looked sharp dressed in their red-carpet garb, and enjoyed a swanky dinner while enjoying the touching speeches and nods to several of the 2015 season standouts. 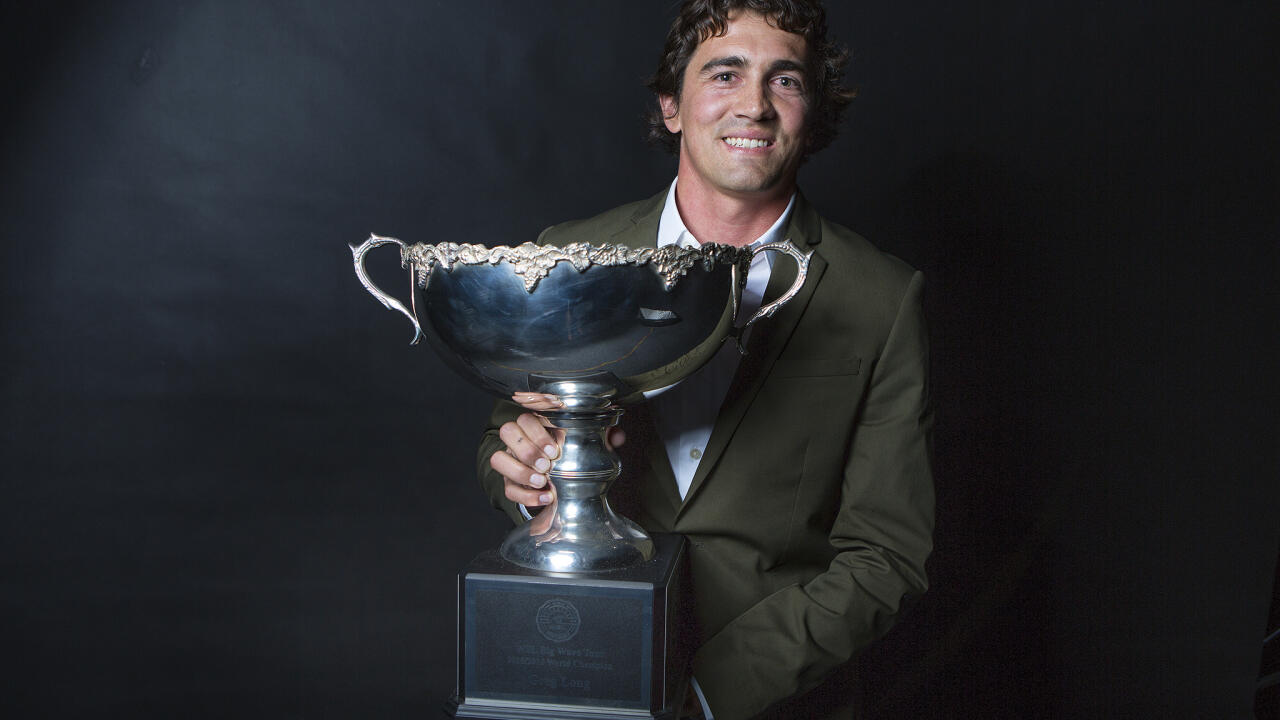 Adriano de Souza paid tribute to his heroes in the room, his late friend Ricardo de Santos, and his family members and friends who supported him through the incredible highs and lows that make up his amazing journey.

He recounted his humble beginnings: from the hopelessness of his neighborhood and its muddy streets, to the seven-dollar surfboard that gave him purpose, and the time when he was 14-years-old, couldn't speak a word of english, and headed to South Africa on his own with his family's blessing. When he arrived he was stuck for 18 hours waiting for his ride to show up. Where most would have lost their mind, Adriano was already mature enough to see that struggle as a learning experience. 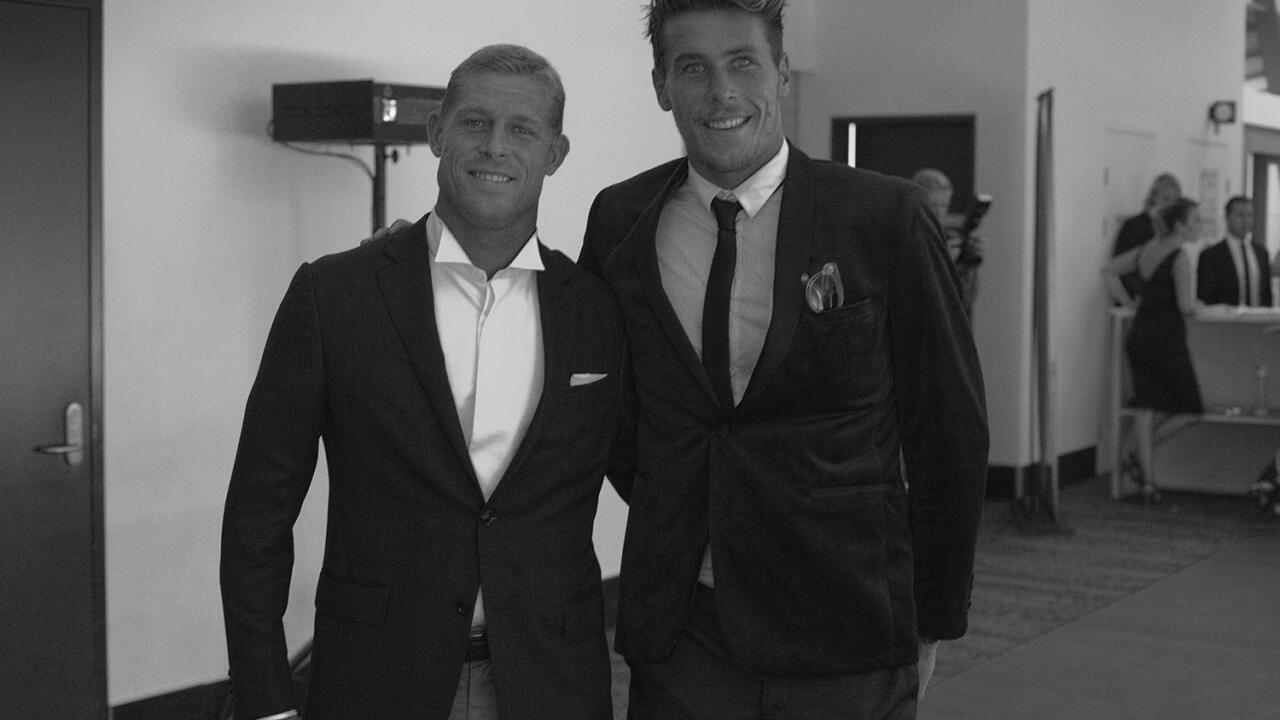 Ultimately, it was Mick Fanning, the man De Souza edged for his historic title, who put Adriano's year in perspective. "One thing a lot of people don't know is that when Adriano heard about what happened to me at J-Bay, he was already at the airport and checked in for his flight. But he turned around and drove all the way back from Port Elizabeth to come and be with me...that's a huge testament to his character...and I love you brother."

Between it all, several of the year's best heats, moves, and breakout performances were celebrated as well, with John John Florence, Mick Fanning, and Kelly Slater taking Heat-Of-The-Year honors for their epic 4th Round clash at Pipeline. Florence took the honor in stride, "I got third in the heat," he laughed, "and this is the third year in a row I've earned this award for losing." Fanning and Florence shared the stage for their Heat of the Year honor. - WSL / Kelly Cestari