The 2016 season opener was filled with surprises. The slew of new faces, a string of massive upsets, and of course first-time winner Matt Wilkinson and the dominant Tyler Wright blowing up. But not all the cool moments occur in heats. There's a world of activity behind the scenes, and the images captured by the WSL team usually tell plenty of story on their own. With that in mind, have a look at some of what didn't make it into the live shows. Where the magic happens -- aka, the judges' area. Photo: Kirstin - WSL / Kelly Cestari Alessa Quizon before her Round 2 heat. Unfortunately, she didn't make it past that round. Photo: Kirstin - WSL Injury replacement surfer Bronte Macaulay, before her Round 4 heat. Despite her impressive performance, she was taken down in that round by Malia Manuel. Photo: Kirstin - WSL / Brett Skinner Special delivery for Tatiana Weston-Webb, who kicked off her sophomore year on tour at the Roxy Pro. Photo: Sherm - WSL Is this the secret to her success? Roxy Pro runner-up Courtney Conlogue, communing before her Quarterfinal heat. - WSL / Kirstin Filipe Toledo limped away from his Semifinal, after hurting himself on failed landing. Incredibly, he kept surfing through it -- but it's not the way anyone wants to go out of a contest. - WSL / Kirstin Scholtz 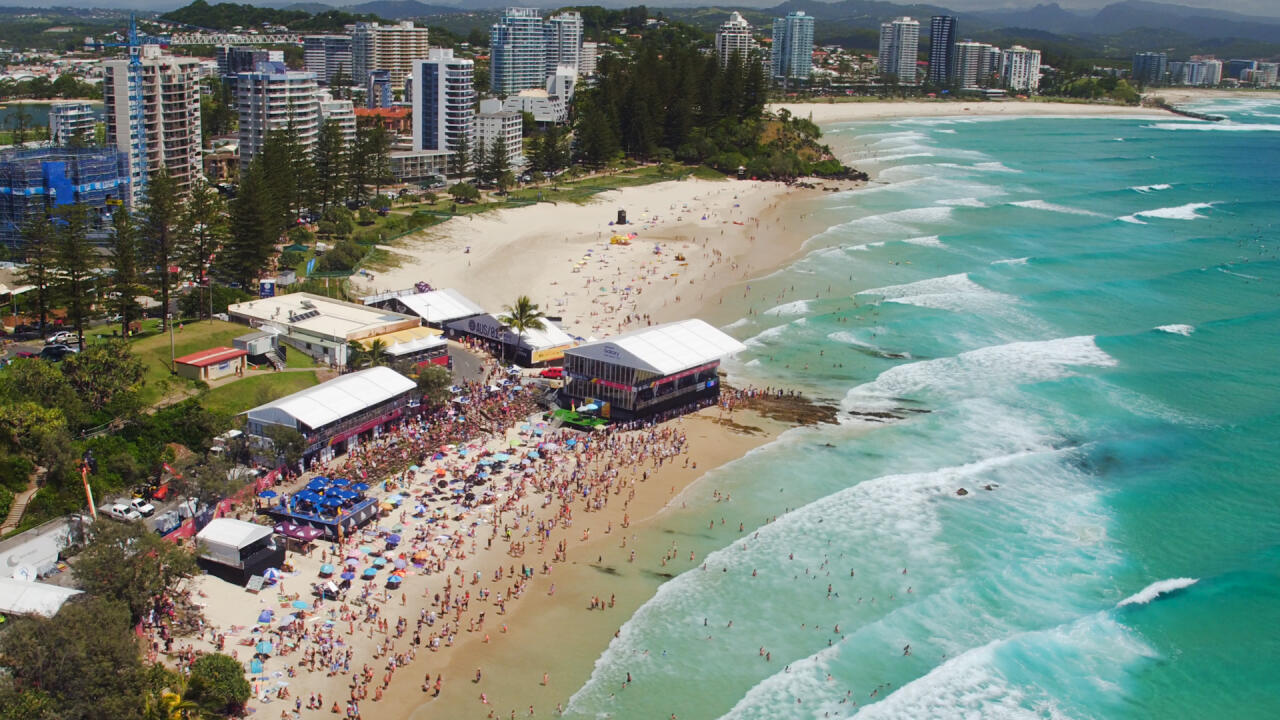 See you next year, Snapper. - WSL