After an eight-year hiatus, the tropical setting at Praia da Forte is pleased to host one of the world-class surfing competitions carried out by the World Surf League (WSL). Known as the "Brazilian Polynesia", Praia do Forte has been elected as one of the top-five beaches in all of Brazil when it comes to surfing, and will be the backdrop for the QS 1500 Praia do Forte Pro presented by Oi, valid for the 2016 WSL Men's & Women's Qualifying Series, from April 26-May 1 in the district of Mata de Sao Joao, on the northern coast of the State of Bahia, Brazil.

Altogether, over 200 athletes representing 20 different countries are expected at Praia do Forte for the men's and women's divisions. The event champions will receive 1,500 QS ranking points and a total of USD $40,000 in prize money will be distributed amongst the athletes: $25,000 for the Men's event and $15,000 for the Women's event. For the athletes pertaining to South American countries, an additional 1,000 points will be given to the surfers with the best result and will be valid towards the rankings that will decide who will become the 2016 WSL South America Regional Champion. April 12th is the registration deadline for WSL Members on the online system via www.wslsouthamerica.com. Following this date, athletes can still register until April 22nd, if any openings remain.

The last surfing competition affiliated with the WSL at Praia do Forte was held in 2008 and saw current World Champion Adriano de Souza (BRA) take top honors, while in the women's event, Silvana Lima (BRA) took home the title. Both athletes are currently sponsored by Oi, which is proud to present the 2016 Praia do Forte Pro. 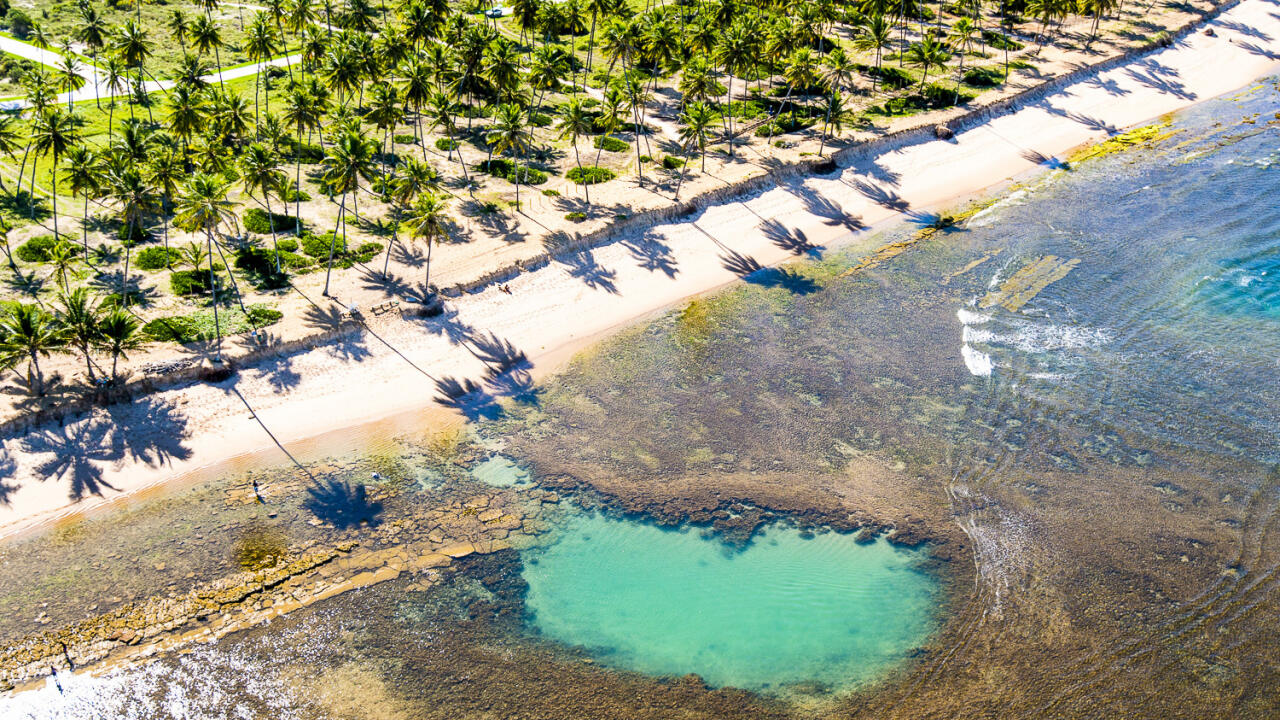 "Oi believes that sports are a great way to shorten the distance between people, cultures and social classes, in addition to playing a vital role in the development of fundamental values to contemporary life," said Bruno Cremona, Sponsor and Events Manager for Oi. "Our brand has recently gone through an evolutionary process to be able to accompany the current reality of people that live in a digital world and are able to exchange information wherever they might be. Our different possibilities for connection are fundamental in improving our way of life, by either getting closer to your heroes or by learning and improving your performance in your favorite sport. By sponsoring the Praia do Forte Pro, we're able to enhance this platform even further."

"Oi is the largest supporter of the sport of surfing in Brazil," stated Felipe Freitas, former pro surfer and one of the event organizers for the Praia do Forte Pro. "Oi sponsors the biggest competition in the entire continent, the Oi Rio Pro and also sponsors some of the best athletes in Brazil, such as Gabriel Medina, Adriano de Souza, Filipe Toledo and Silvana Lima." The event is being produced by freesurfer Marina Werneck in association with Outside Produções, Agência Califórnia, Zerotrês / 213 Sports and MW Projetos. Besides being the first World Surf League event being held in Brazil in 2016, the Praia do Forte Pro will be the first event of the women's surfing series, the SeaFlowers Crown of Surfing

In addition to all the action in the water, the event will host a variety of attractions throughout the week. Musical presentations are scheduled for Friday (April 29th) and Saturday (April 30th) at the sea-turtle protection agency Projeto Tamar at Praia do Forte as well as a welcome cocktail party at Tivoli Eco Resort Praia do Forte.