Last year former women's world champion Sofia Mulanovich embarked on an ambitious new project centered around giving underprivileged kids access to the equipment and instruction that could help them achieve their surfing dreams.

If you aren't familiar with the effort, the touching video above is a great window into Sofia's mission and the wonderful individuals she's helping with her Proyeto project. 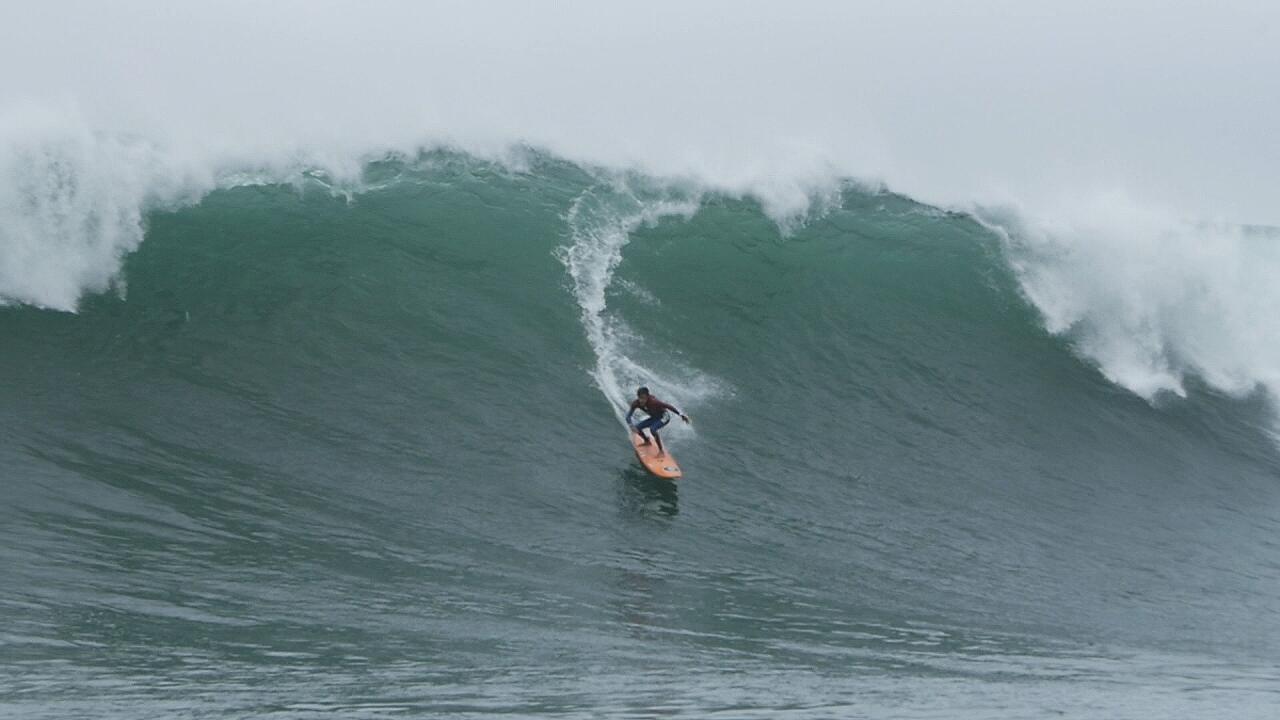 The ongoing project has been underway for nearly a year, which is when the first 10 kids were selected to take part in the physical and mental training. This week their efforts paid off in a big way at Pico Alto, Peru's most celebrated big-wave break.

With big-wave chargers Gabriel Villeran and Miguel Tudela offering guidance and working safety patrol, Sofia and her students paddled the half-mile out to the famed reef and began charging.

The team made history too, as 13-year-old Daniella Rosas became the youngest woman to ever surf the break.

"There were good waves and it was crowded but this gave me the confidence that I could do it," Daniella said afterward. "Once I got my first wave all the fear and nerves were gone, and I was excited to get my next one." 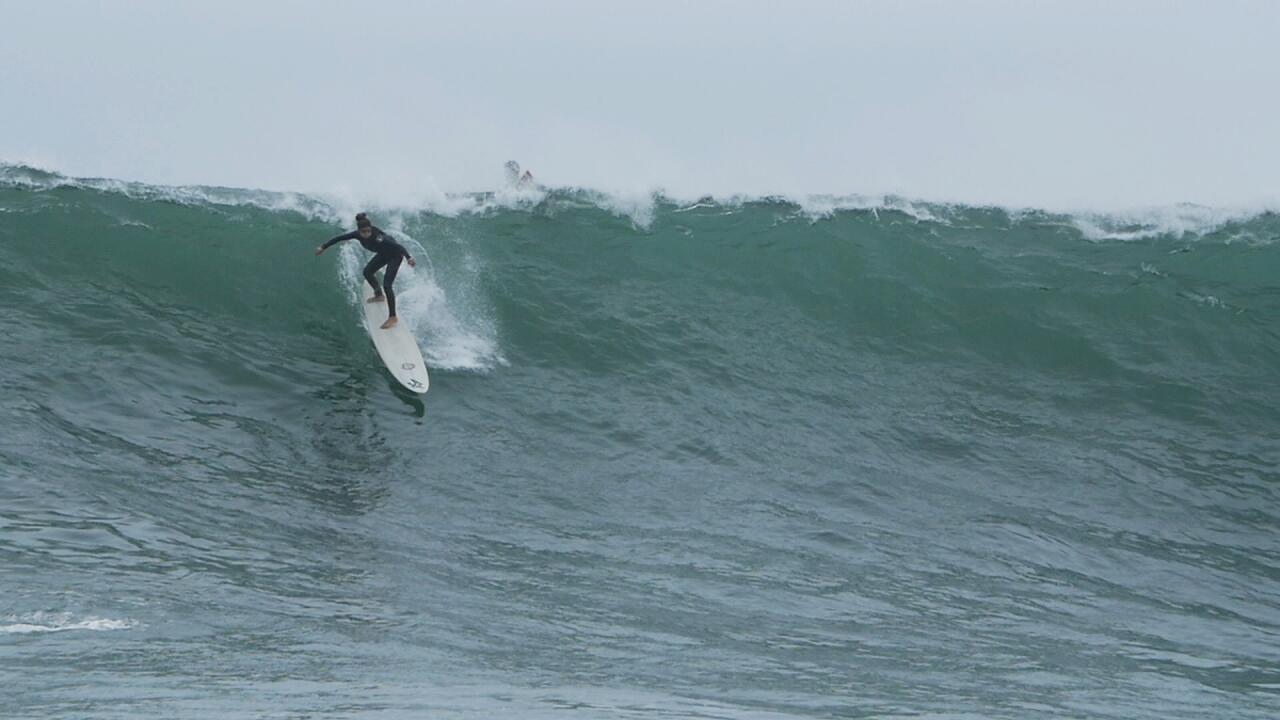 Sofia was thrilled to see their hard work pay off. "It was honestly one of the best days ever, watching all these kids take over the lineup and just charge. I'm so proud of what they've already accomplished." The program is aimed at high-performance surfing, but a huge part of that is preparing them for conditions they may face anywhere in the world. When they started talking Pico Alto, Mulonavich tapped local Big Wave Tour competitor Gabriel Villaran for help. Villaran played a huge role in adding elements like equipment knowledge to the training. 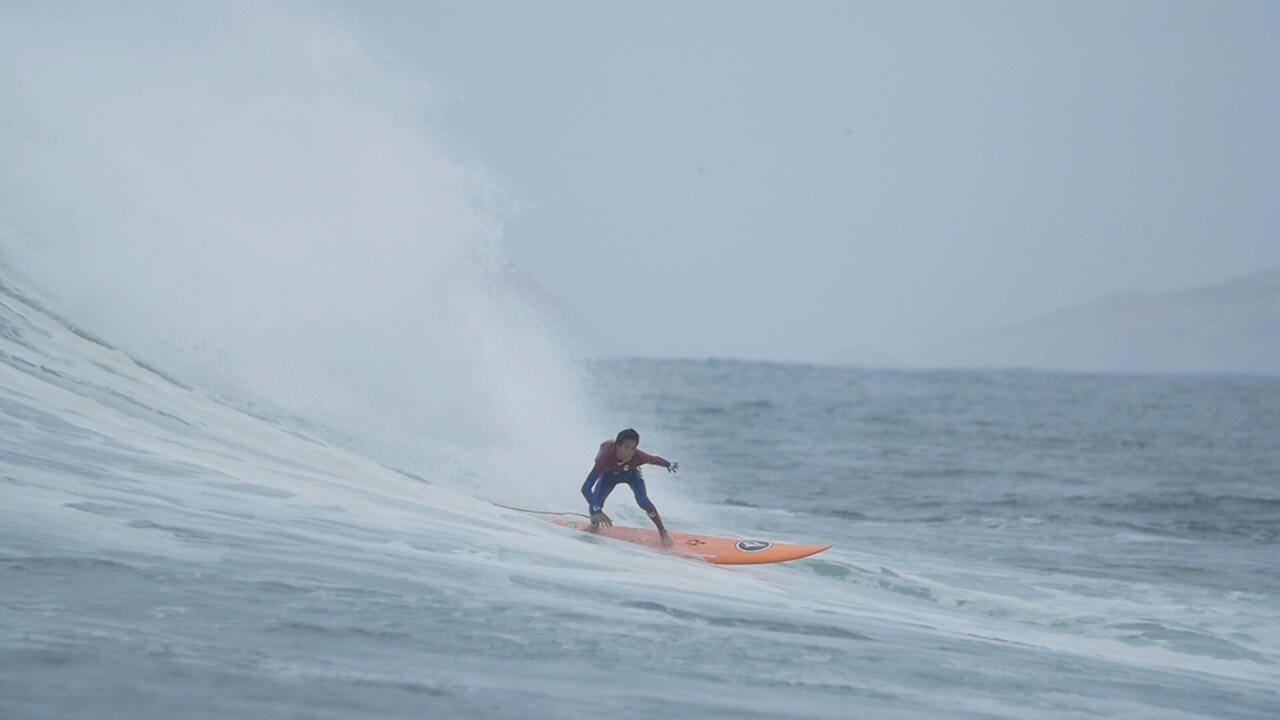 "It's more about understanding everything around big waves and not just surfing them," Villaran said. "We have been focused on safety, breathing, equipment, analyzing conditions, mental state and respect for the ocean. I was surprised and impressed with how well they responded." 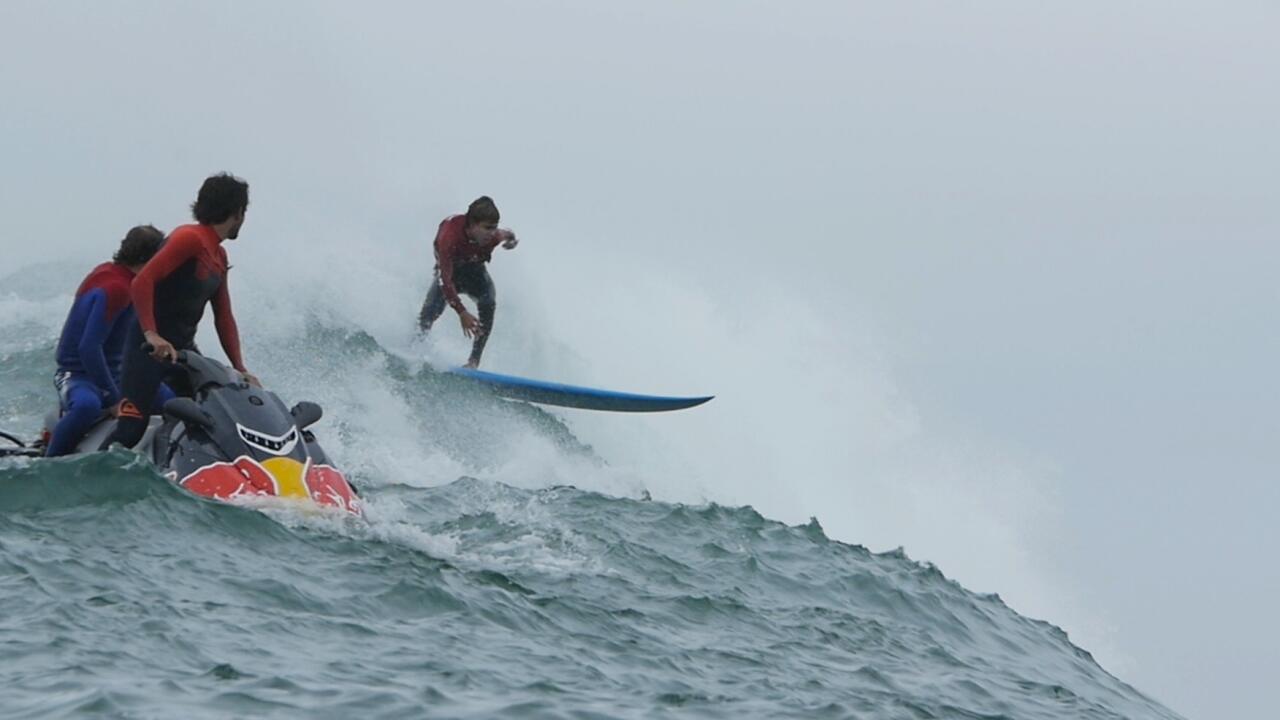