The Vans Surf Open Acapulco is back on the Men's Qualifying Series schedule as a QS1000, something that native Mexican surfers are looking forward to as this contest returns to their home country. - WSL / unknown

The World Surf League (WSL) Men's Qualifying Series (QS) arrived on the Mexican shoreline of Playa Revolcadero, Acapulco, today for the Vans Surf Open Acapulco QS1000 beginning tomorrow morning. After a brief hiatus from last year's QS schedule, many of those who competed in the 2014 event are back to try and earn the 1,000 points on offer to help their qualification campaign. The forecast is looking favorable for the surfers on opening day, and throughout the window, to showcase their top form and claim the 2016 title.

Vying for a second chance to win this event, 2014 runner-up Noe Mar McGonagle (CRI) is back in Acapulco with hopes of settling his score. The Costa Rican considers this event a great bookmark in his competitive history and is looking forward to the opportunity of returning.

"I'm really excited to be back because I have a lot of great memories from Acapulco," McGonagle said. "This event started my QS campaign and it's a super fun event, I also really like Mexico in general. I think it's important to bring this event back to the schedule because it helps more of the Latin American surfers to have a chance at competing in WSL events. I also really like the wave since it lets me demonstrate my power surfing and link a lot of maneuvers together." 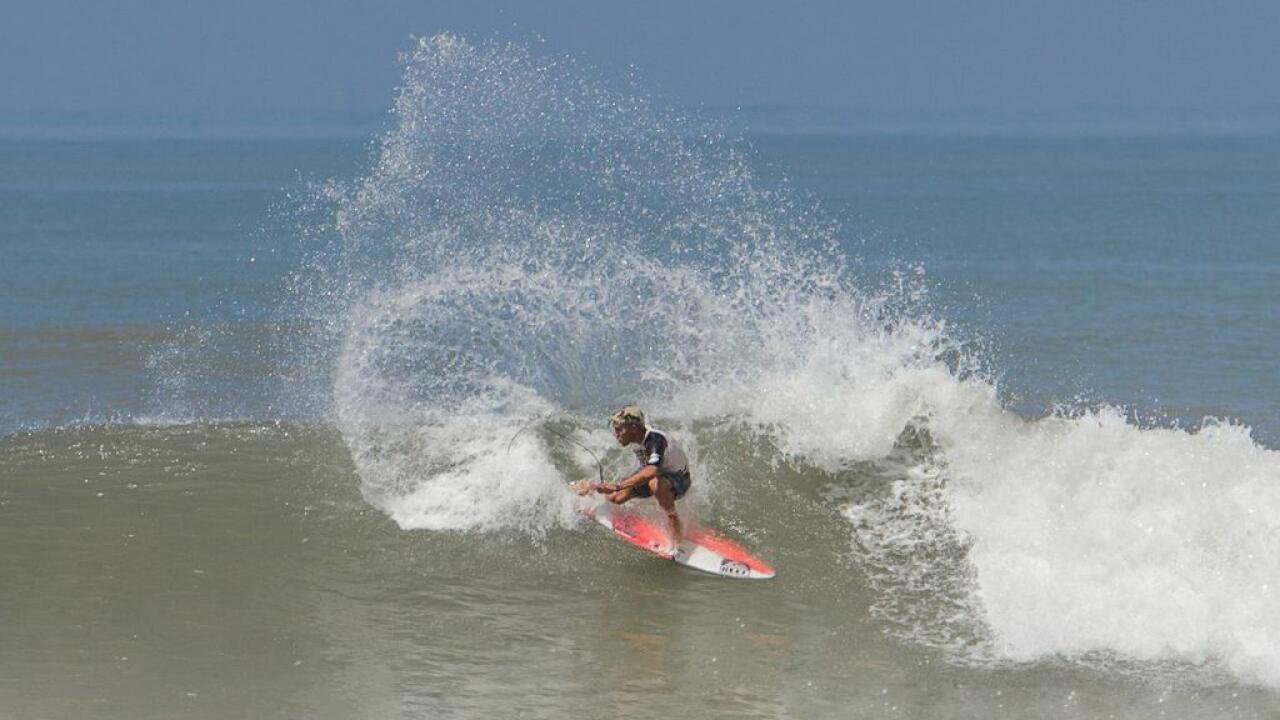 McGonagle was edged out by this man, Luke Davis (USA), in 2014. But, with Davis' absence, a new champion will be crowned this year. - WSL

Returning to Acapulco once again, Mexican surfer Dylan Southworth (MEX) will look to better his Round Four performance this time around. The Sayulita native earned a Quarterfinal result at the Ron Jon Vans Pro and is hoping for more at Playa Revolcadero as he looks to get his QS campaign jumpstarted. The excitement is building for the 26-year-old to have an event back in his home country and he will not let this opportunity go to waste.

"I've had some wins in Acapulco over the years outside of the WSL and know the wave well, so I definitely feel I can make it to the top of this event," Southworth said. "I'm thrilled to have the event back again and know all my fellow Mexican competitors are looking forward to it. The level of surfing is going to be good, and the waves even better with the forecast looking promising. One thing's for sure, it's going to be a good show." 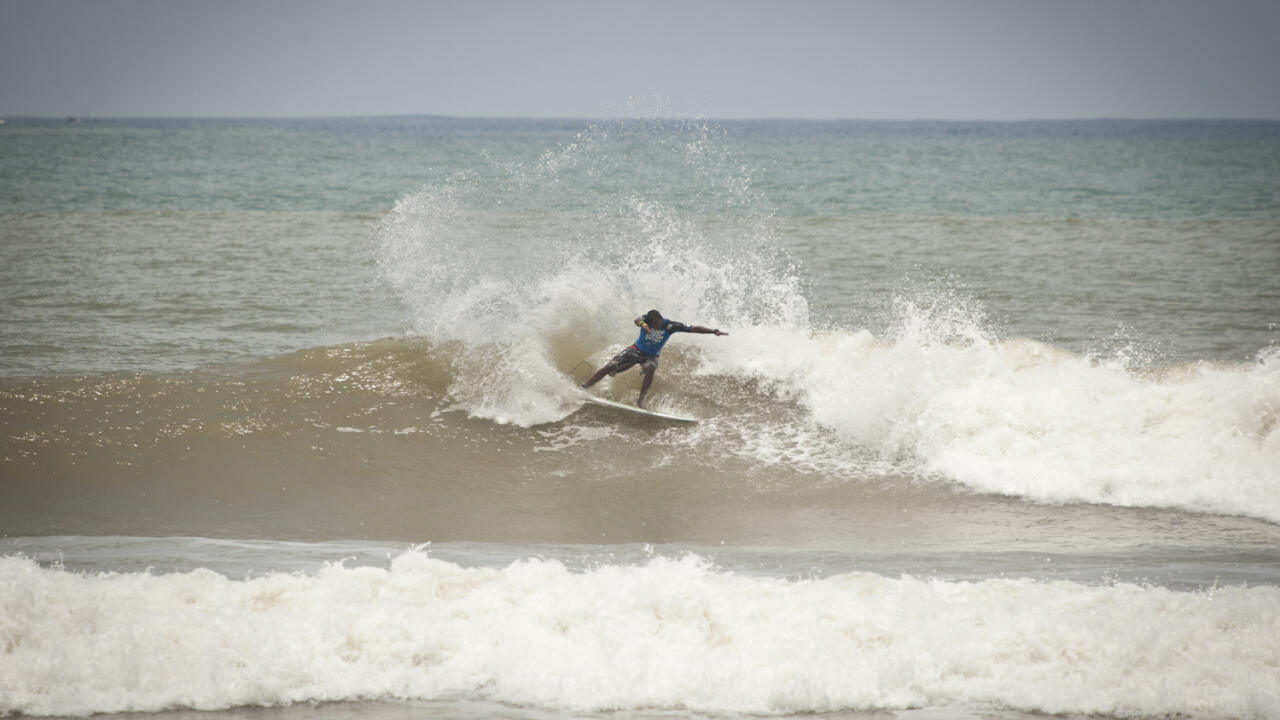 Along with Southworth, Francisco Bellorin (VEN) is back in the heat draw and looking for his chance at glory in Acapulco. - WSL / Edwin Morales

Contest Director Gary Linden has spent a lot of time in Latin America this summer already and is excited for another opportunity to showcase the local talent on offer. Linden knows the break of Playa Revolcadero quite well, which will help the event organizing team make the proper calls for an array of conditions that can be on offer.

"The return of any event is such a huge step forward, but here in Acapulco it takes on an entirely different dimension," Linden said. "Mexico is home to some of the world's best waves but there are very few opportunities for the emerging surfing talent here to compete on the international stage. This is a new beginning. Any chance to excel at sport is special -- for young Mexican surfers it could be life changing." The scenic beachbreak of Playa Revolcadero, Acapulco will be center stage over the next four-day window of this event with plenty on offer in the forecast. - WSL / Edwin Morales

"The beach break here has its days for sure -- about 365 of them to be exact," Linden added. " It seems like there are always waves here and depending on how the sands bars stack up it can produce some excellent barrels. The morning sessions are usually glassy and tubular, and then the afternoon onshore winds provide some ramps for air guys. Depending on the style of surfing desired, we can pick and choose the conditions."

Thursday: Four-to-five foot, mid period swell from the southwest throughout the day. Light and variable north-northeast winds, increasing later and switching to south-southwest.

Tomorrow's 7:00am CDT Call will determine a possible 7:30am CDT Start. For more information, go to www.worldsurfleague.com, or download the WSL App, regarding the 2016 Vans Surf Open Acapulco and look for live updates throughout the event.

Playa Revolcadero offered competitors even more ideal conditions to complete Round Four and have Finals Day set for tomorrow morning.

Day 2 of the Vans Surf Open Acapulco witnessed more incredible surfing from local wildcards as top seeds made their debut.

After a year's hiatus away from the tour, Surf Open Acapulco returns to the Men's Qualifying Series schedule for 2016.