Jeremy Flores is Europe's most accomplished pro surfer in history. The Frenchman (by way of Reunion Island) has been a staple of the Championship Tour since 2007, when he cracked the Top 10 as a rookie. He's snared a few more, since, but as the Tour heads to Europe this season he's in a precarious spot, sitting at No. 31 on the Jeep Leaderboard, way below the CT cutoff at No. 22. It's quite a slump considering he finished No. 8 in 2015. People often overlook the fact that Jeremy Flores has captured CT wins at two of the Tour's most revered breaks: Teahupo'o and Pipeline. - WSL / Kelly Cestari

But Flores has been here before. Over the past decade he's landed all over the ratings map, including a 33rd finish in 2014, and a 25th in 2009. Fortunately for Flores, he's mastered the art of CT survival by requalifying via the QS when the need arises, and he's got a knack for surfing well under pressure.

Case in point: Teahupo'o, 2015. Even after sustaining a serious head injury in Indonesia, Jeremy insisted on competing at one of the world's heaviest waves. He simply strapped on a helmet, and refused to make mistakes. Flores knew picking the wrong wave could cost him much more than a heat loss, yet he went on to win the event. Flores finished 9th at the Quiksilver Pro in France last year. He made his CT debut as a wildcard in Hossegor back in 2005. - WSL / Poullenot/Aquashot

Although he's known for one of the cleanest carves on tour, Flores remains an eternal underdog in big barrels, despite shining whenever the waves get real. He's been known to lean on Hawaii to rekindle his requalification hopes. He's snared a handful of great results on Oahu's North Shore, including his Pipe Masters win in 2010. 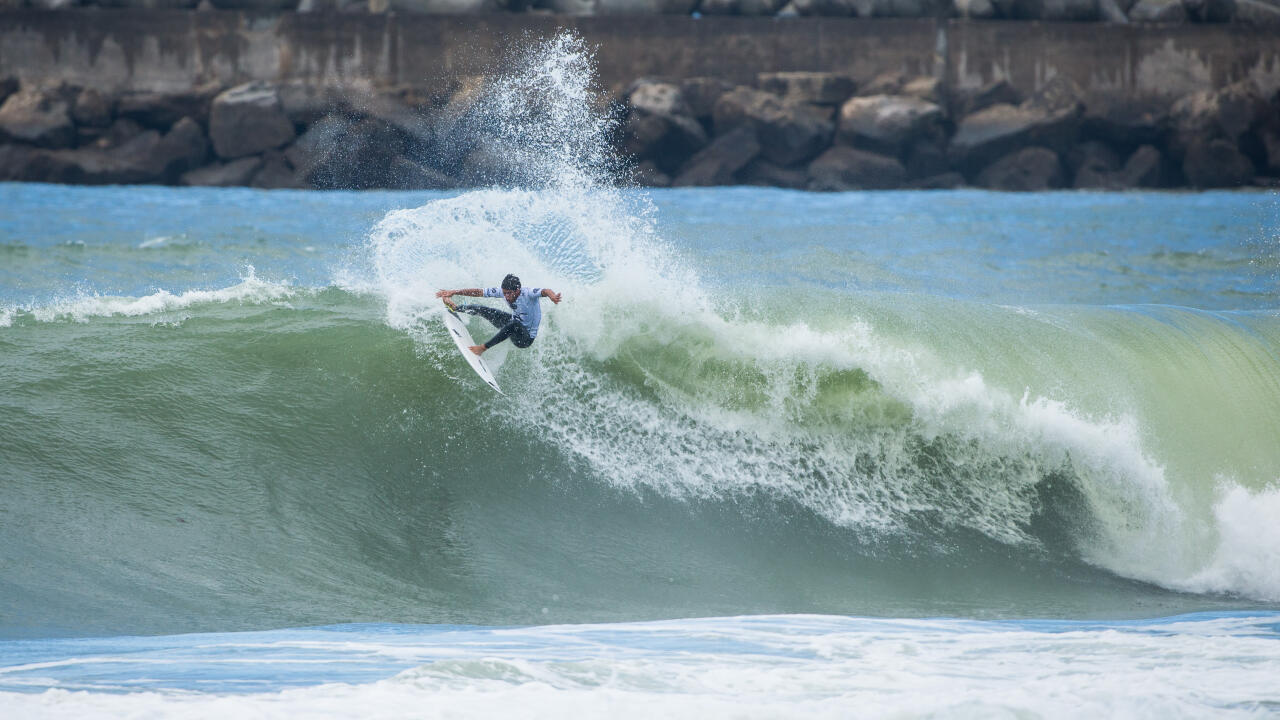 But Hawaii is still a few months away, so for now, Flores will focus on making a few heats in Europe. Jeremy still has two open slots to fill on his QS campaign (QS rankings are determined by each surfer's five best results; he's surfed in three this season.) Home turf has proven a reliable place for Jeremy to collect points, so those above him have reason to worry. Flores will be digging in at the QS10,000 Billabong Pro Cascais pres. by Allianz in Portugal, where even a decent performance will boost him up the QS rankings.

However, Flores is hunting a commendable CT result as well. The Quiksilver Pro in France is an obvious opportunity. Jeremy has been hopping through Hossegor's renowned sandbars since he was a grom. He knows the shifty beach break as well as anyone. If nothing else, a CT result at home would be a big confidence boost heading into Hawaii.