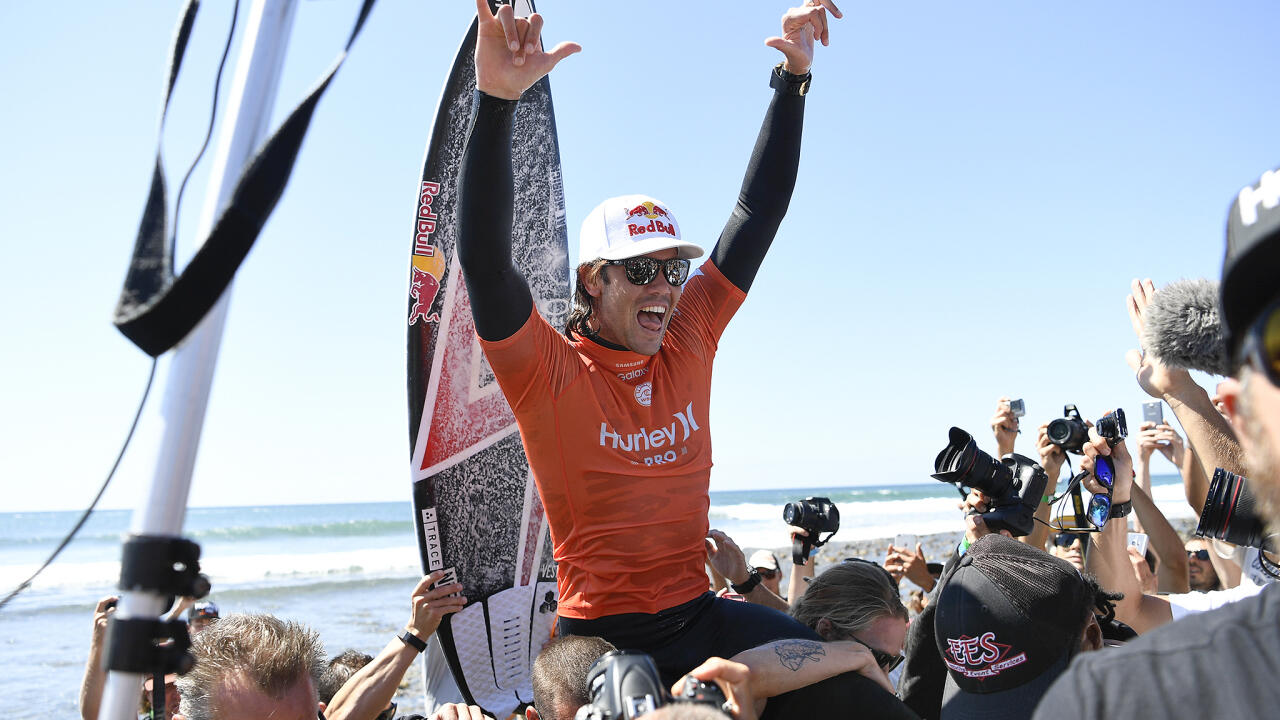 "So it was like, surf a heat, go to the bank, pay some bills, answer some mails, like it was just another day in California." - Jordy Smith on what it was like being at home during his victory run at Trestles. Kelly, amongst it. - WSL / Sean Rowland

"Kelly! Kelly! Can you get John John to sign this." - A fan, holding a John John jersey, tries a novel approach to get Florence's signature. It didn't work. 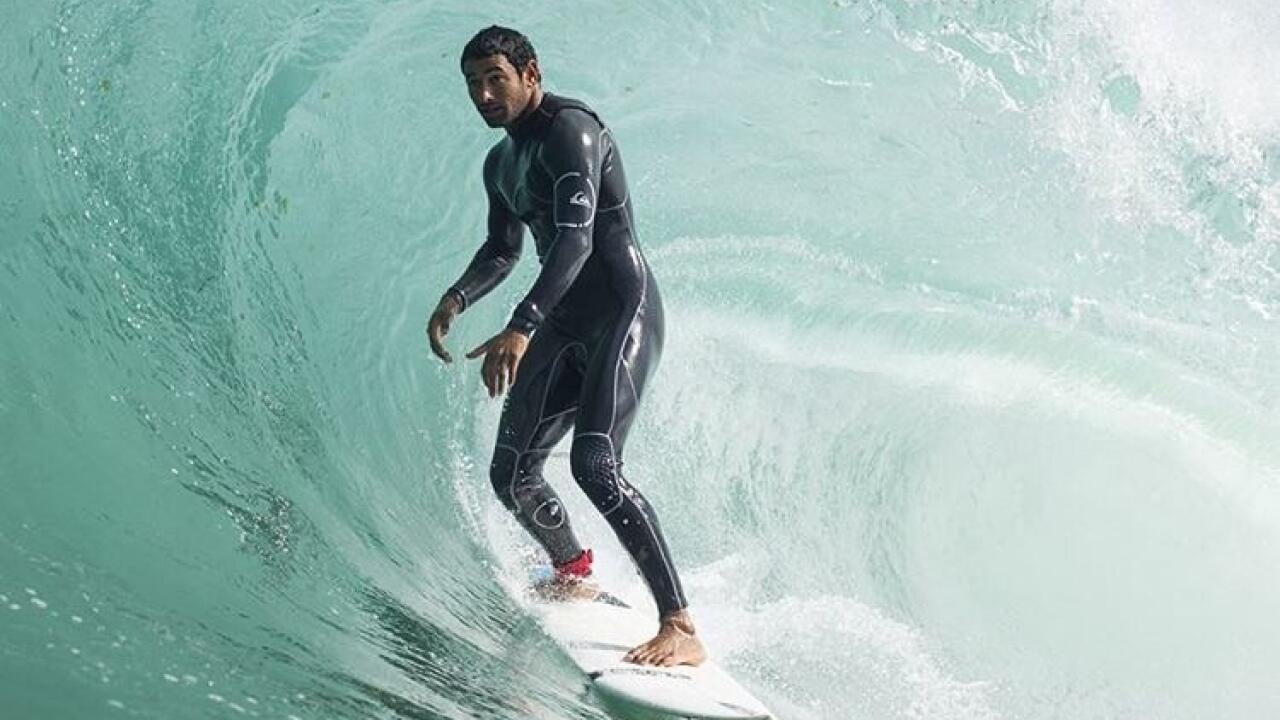 "We are there for each other's ups and downs. During contests as well -- your emotions go up and down. Now, she's my best friend. My sister and my best friend." - Roxy coach Mathias Maallem explains his close working relationship with Bianca Buitendag. "I've kind of dreamt of this life after, but I still feel like I have more in me." - Brett Simpson on giving his career one more crack before settling into full-time family life. 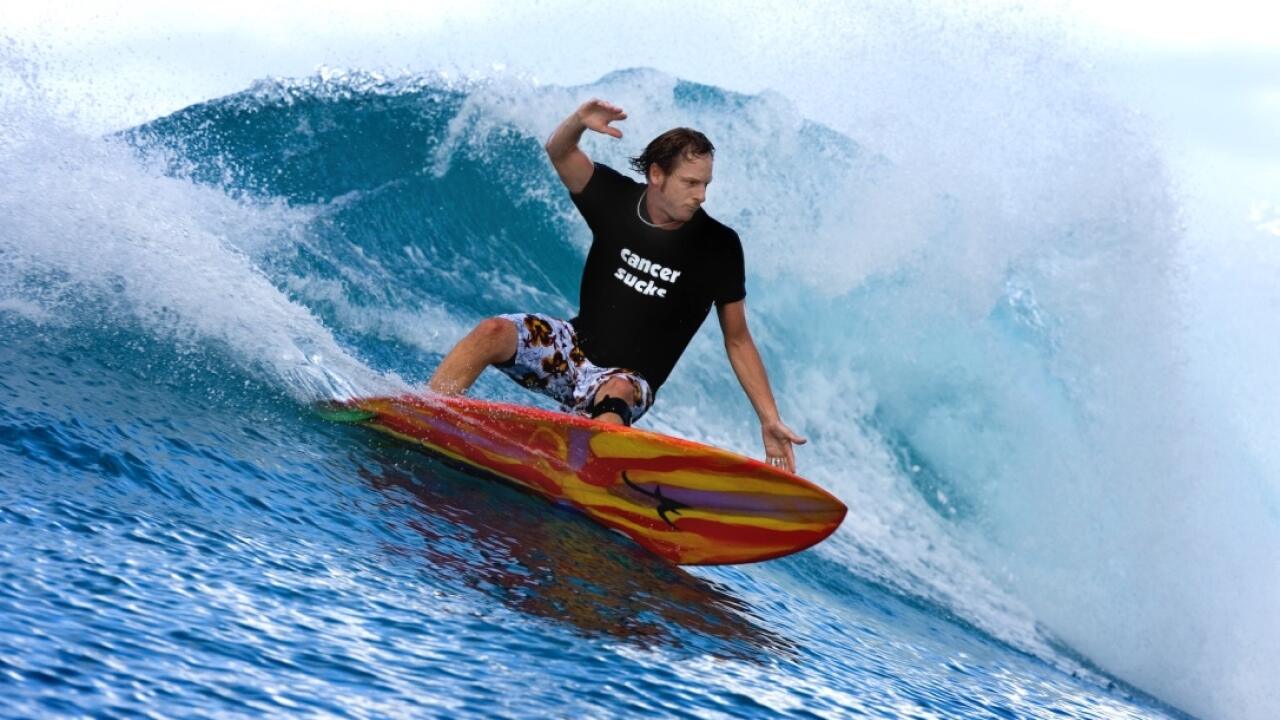 "I went to a specialist in Sydney, just before Hawaii that year, and he told me a bone biopsy was required, and if it was a malignant tumor, he'd probably have to take the top of my femur off… I was looking at him like he was mad, thinking, what are you talking about? I mean, I was heading to Hawaii to surf in the Triple Crown..." Cancer survivor and former CT surfer Richie Lovett recounts the moment when he was diagnosed with a rare form of bone cancer. Slater, on his way to defeat at the hands of Toledo. - WSL / Kirstin Scholtz

"He's not old, man. Kelly Slater is not old. Old in the age, but not in the body or the head. He's the best surfer in the world." Filipe Toledo on Kelly Slater, having just beat him in a Quarterfinal. "I'd like to see GPS wearable tech embedded in the athlete jerseys that can also track speed in real time. We need a priority system. We need a visual clock/timer. I'd like to see in the future, select events being Pay-Per-View. I'd also like to hear more about The WSL Big Wave Tour video game hitting the market soon." Nic Lamb outlines his vision for the BWT. "I still have a lot of work ahead of me. I feel like I'm on a good path right now and I'll learn from my mistakes. I really love France, and I am looking forward to getting some barrels and doing some big turns." Courtney Conlogue after her win in the Cascais Women's Pro and keeping the world title race alive. 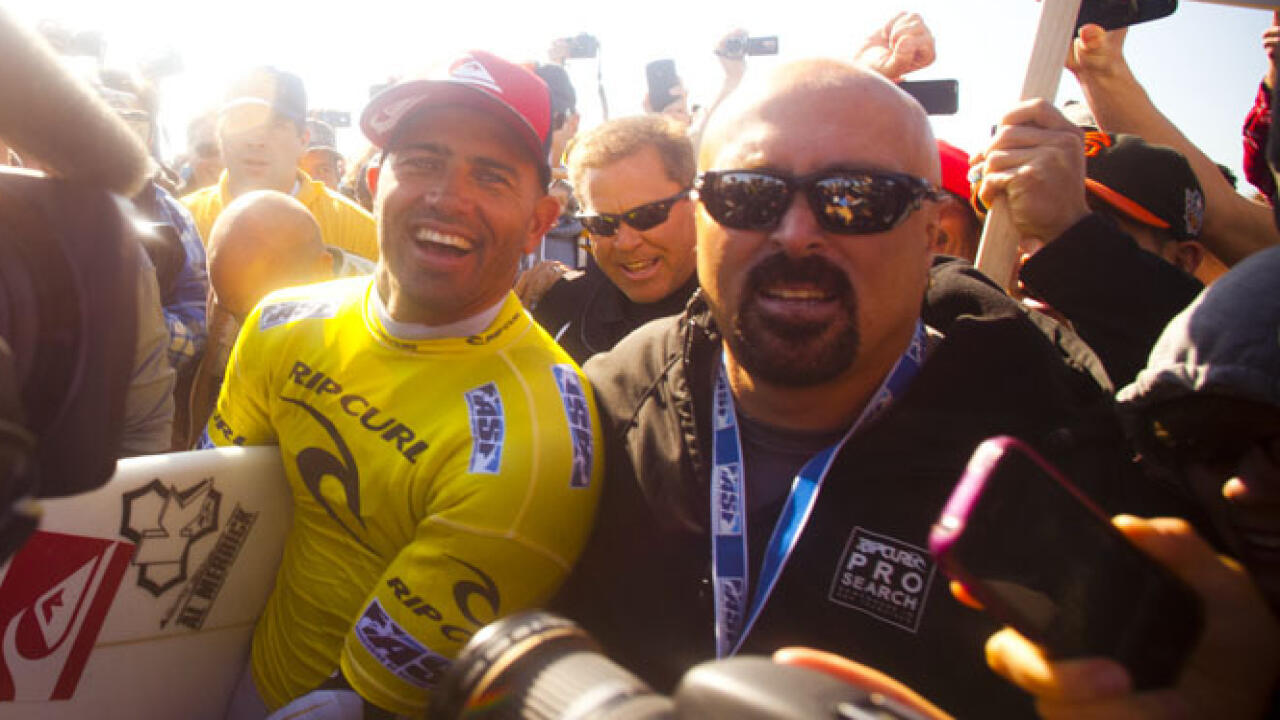 "I loved this man. Can't believe we won't be seeing you as expected at every event. I can hardly remember an event without you. Always in everyone's corner on tour... it's really difficult to believe you're gone. Rest in peace, my friend." Kelly Slater's tribute to the WSL's head of security Dave "Woody" Wood. 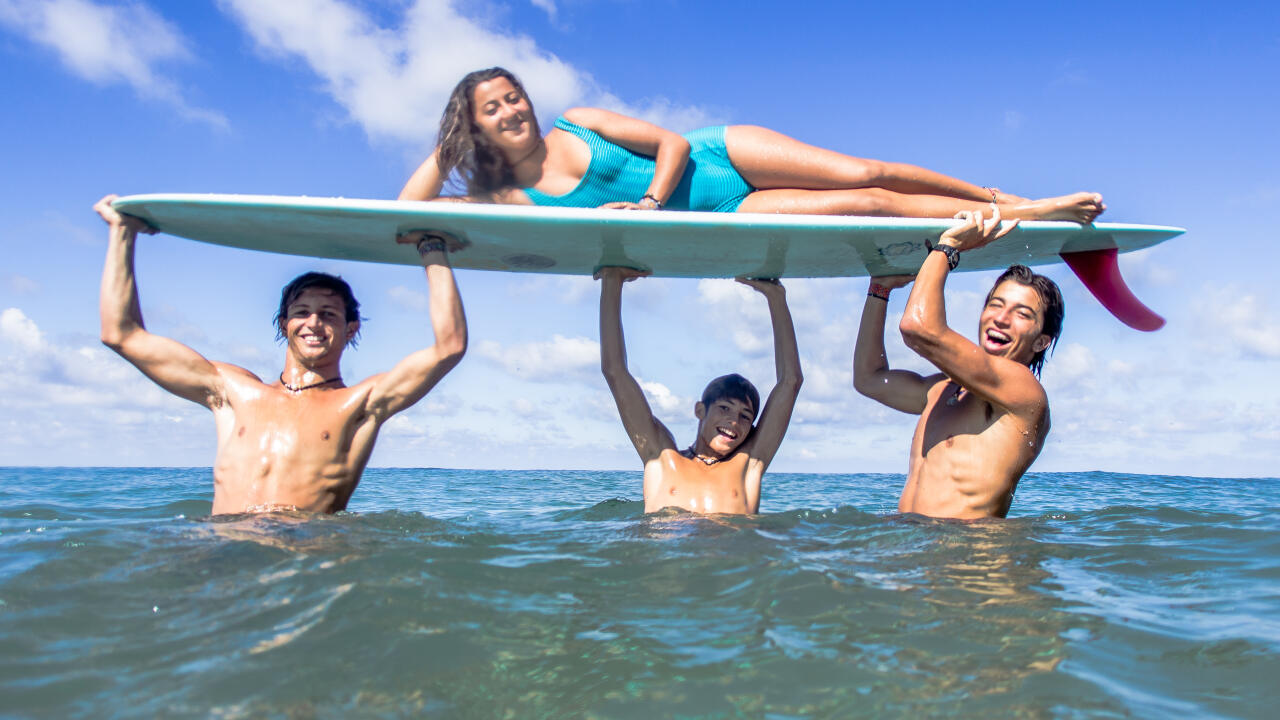 "It's all the heart. If you don't feel it, you shouldn't do it. Everything you do in life should come from the heart. I am not afraid of life." QS surfer Nomme Mignot who along with his parents and siblings and cousins have lived a carefree life of non-stop adventure.

"Qualifying for the World Tour is definitely the priority. That's where I want to be, that's the whole aim." Jack Robinson on his plans beyond charging the heaviest waves on the planet.