Some dreams -- combined with years and years of hard work, perseverance and profound grit -- do come true. And this year, it couldn't be more real for Silvana Lima, who has qualified for the women's Championship Tour (CT) for a mind-blowing third time. Yes, third. Lima's victory in Sydney capped off a stellar year on the QS. - WSL / Bennett

Lima first qualified for the tour in 2006, with a personal best finish as runner-up in 2008. Four years later she missed most of the season due to injury, and then fell off tour in 2013. She went back to the Qualifying Series (QS), however, and requalified for the CT in 2015. But after a big opening performance and fifth-place finish, she had a string of ninth- and 13th-place finishes and again lost her spot on tour.

Lima's 10-Point Stunner
In her first event back on the CT in 2015, Lima made her mark on the Gold Coast with this maneuver.

But instead of stepping away for good, she hit the ground running -- again -- in 2016. Lima was safely within reach of a CT spot by October, when she won the Essential Costa Rica Open, a QS3,000 and jumped to No. 4 on the QS rankings. Things got even more impressive just a few weeks later when Lima outdid herself and won the Sydney International Women's Pro. For Silvana, the win there was enough not only to solidify her place on the elite roster in 2017, but to boost her to the top of the QS rankings. 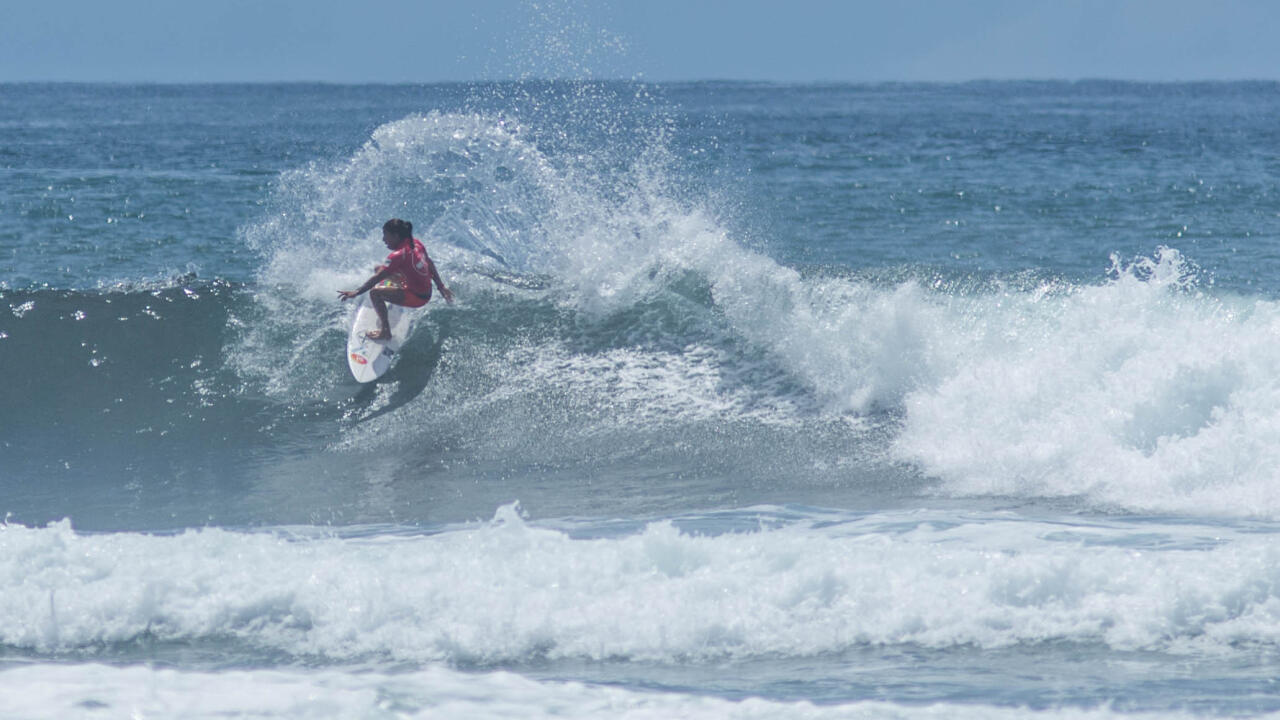 Lima already had a lock on a CT spot in 2017, thanks in part to her Costa Rica win in October. - WSL / Johan Pacheco

The result at Sydney's Cronulla beach was only the latest in a series of consistent coups this season. Along with the Costa Rica Open, Lima won the Praia do Forte Pro, a QS1,500 in Brazil last April. Add those to two third-place finishes, and she was back in the big leagues again.

Lima's Second CT Run
Lima's return to tour in 2015 was met with a mix of excitement and nerves from the rest of the Top 17.

For Lima, making the tour isn't just about surfing, it's about survival. Growing up in Paracuru, in northeast Brazil, her family struggled to provide the basics, and surf gear and travel was a luxury. While Lima was eventually able to live her surfing dream, her uphill climb continued after she fell off tour the first time. She sold her home and her car in 2014 to fund her next go on the QS -- and it paid off when she returned to the CT.

With that kind of resilience, raw talent and work, Lima's third time on tour could be a charm. At 32, she'll be the oldest woman on tour, but also the most experienced: She was surfing before most of the Top 17 were even born.