The year finished with a bang as Nazaré and Hawaii provided the backdrops to a host of dramatic surfing stories. Smith is injury-free and has his sights on a World Title. - WSL / Damien Poullenot

"So I kind of aimed at improving my boards by 10 percent, and then my fitness by 10 percent, as well as my diet by 10 percent. All in, that would be a 30 percent total improvement, for a start. That was the theory anyway."
Jordy Smith on his new lease on life. "I felt like I needed to get a score, so I just kinda said to myself, 'Next wave I see, I'm just gonna turn and go, whatever.'"
The UK's Tom Butler on the wave at the Nazaré Challenge that saw him almost lose an ear and spend a week in the hospital. "Today was next level, it was survival, it was heavy. I want to dedicate this to my wife and little daughter, and to my Mum and Dad, I think today is a family theme. All the big wave family behind me, around the world, it was just an incredible day."
Nazaré Challenge winner Jamie Mitchell. "I have a really special relationship with Backdoor. It's a place where I've felt so scared in my life, but also so confident."
Kanoa Igarashi surprised everyone, except himself, by making the Final at the Billabong Pipe Masters. "For Hawaii it's huge. To have Zeke on tour, he's a true Hawaiian and he's going to be one of the main power surfers on tour, and we have been lacking that."
Fred Patacchia from Tour Notes on Zeke Lau's addition to the CT roster. Gilmore finishes the year on a high. - WSL / Tony Heff

"I waited all year to do it. I'm really happy to finally win something, especially against Carissa and Tyler 'cause I think they're the best in the world right now."
Stephanie Gilmore after winning the Women's Pipe Invitational. 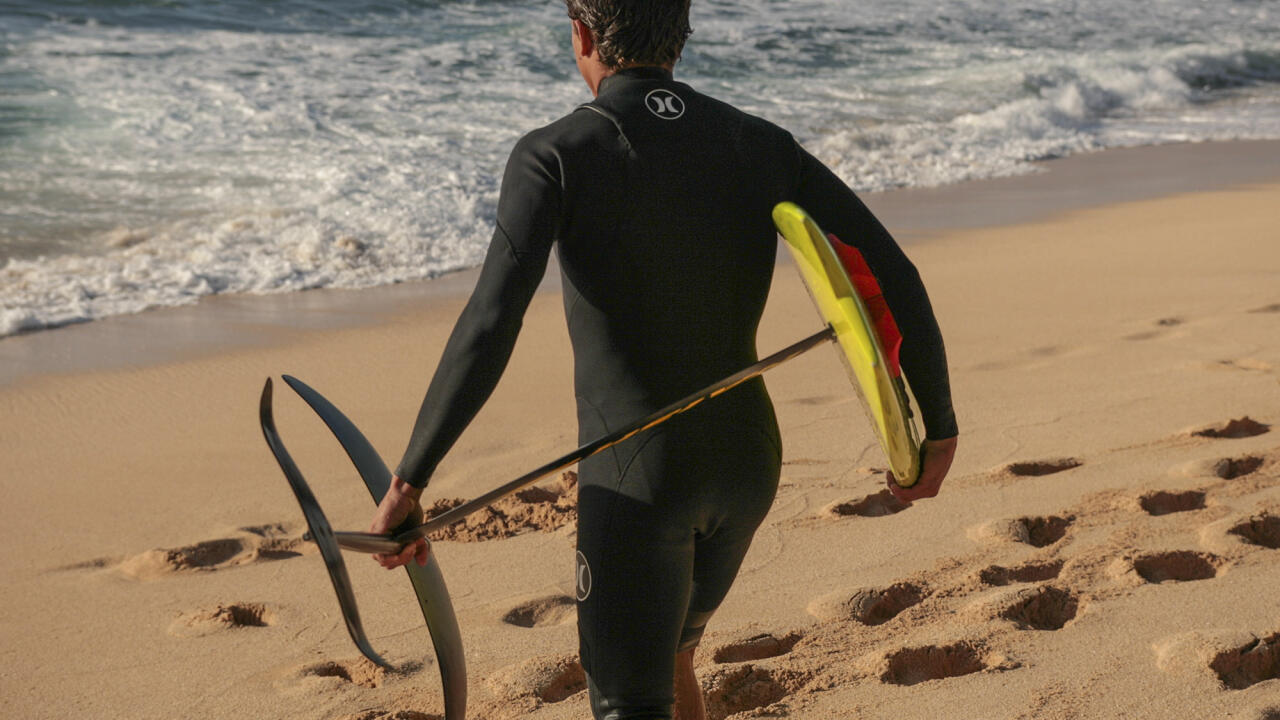 Kai and his wacky contraption. - WSL

"I'm excited to see where this is going to be in maybe 10 years. I think it's going to be the extension of a shortboard and we're going to be doing similar maneuvers on it. This is only the beginning."
Kai Lenny crystal balls the future of the foil board. "This has been a long time coming. His preparation, positive attitude and belief have never stinted. Qualification is the reward for years of plugging away doing all the little things the right way."
Frederico Morais' coach Richard Marsh on the Portuguese surfer's so-called "overnight" success.