Since Ronnie Blakey started at Tracks magazine as a 16-year-old intern, the Australian writer and broadcaster has been at the center of professional surfing for almost two decades. In his current role as WSL commentator perhaps no person has followed the men's Samsung Galaxy Championship Tour more closely than Ronnie. We asked him to talk through his personal highlights of what was an incredible 12 months in surfing. 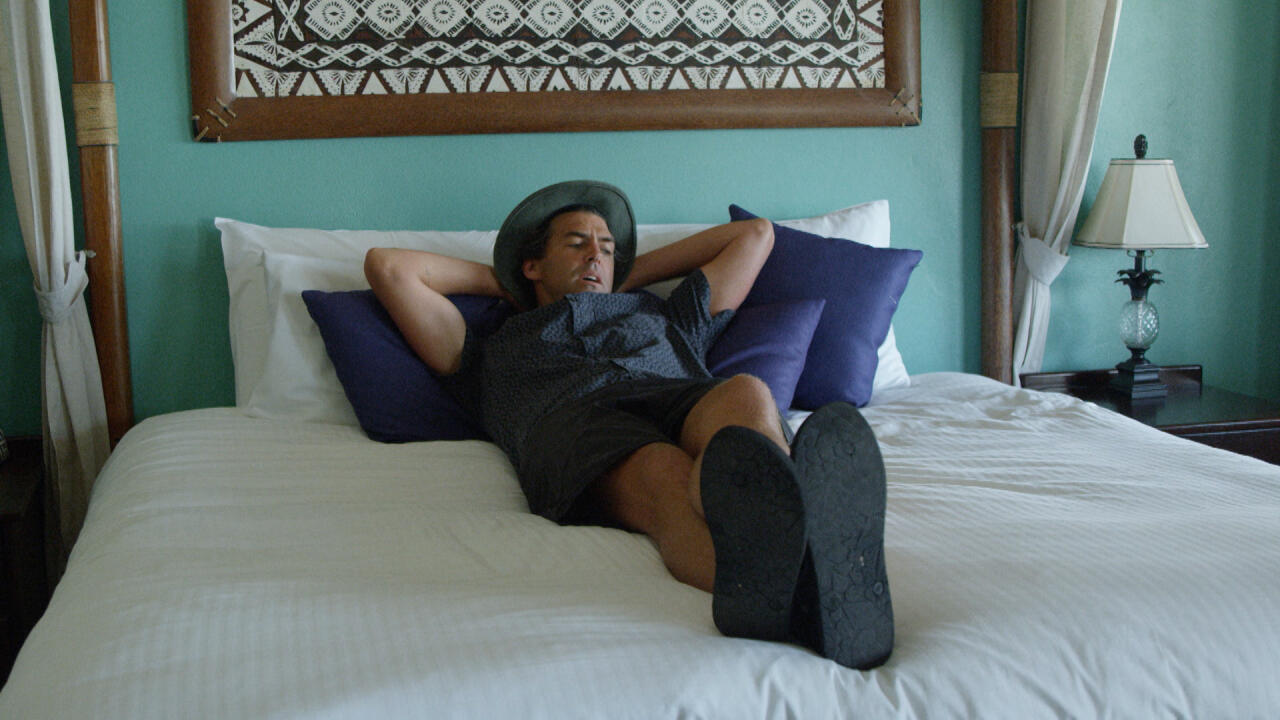 John John Florence
Obviously John's year was insane. He's always given us great highlights since he joined the tour, but prior to 2016 it didn't feel like he was fully applying himself to a title campaign. Now the best surfer in the world is fully committed, training, pin-pointing and working on weaknesses and actually getting better. It's a scary prospect for his title rivals. I really enjoyed John's web series too. Twelve was a clever way for him to keep his focus on the tour while still producing the highest quality content in the game.

The Magic of Medina
That backflip in Brazil! Gabriel is such an unapologetic competitor and brilliant surfer. When someone else has that yellow jersey, it's Medina they fear chasing them down. I can picture him dressed up like Freddy Kruger haunting his rivals, causing sleepless nights. One…two…Gabby's after you. As a spectator and commentator I love everything Medina brings to competition. He does the biggest turns, but also gets tangled up in the most dramatic moments trying to out position or get in the head of his rivals. Sometimes his competitiveness brings him undone, but it wins him so many battles he should stick to it. He lost three tight heats in 2016 that were so close they could have easily gone his way -- John John at Teahupo'o, Tanner at Trestles, Jeremy in Portugal -- go check ‘em out. Gabby's probably on heat analyzer right now watching those heats in preparation for 2017. He's gonna be mad. Look out!

Medina's flip
0:24
The former World Champ gets inverted above the lip and scores a Perfect 10 in Round Two of the Oi Rio Pro.

Breakthrough Winners
When an individual breaks through for their first CT you feel the emotion. The training, the frustration of losing close heats, the sponsorship dramas, the fight for qualification. All that is gone in that moment they're chaired to the beach as the event champ. You can feel that buzz. Matt Wilkinson, Sebastian Zietz and Keanu Asing are also all classic, well-liked characters among their peer group so it felt everyone was able to enjoy those wins. All three gave classic interviews after their finals too.

Seabass' classic post-win interview at Margaret River
1:48
Sebastian Zietz was as stoked as ever to win the Drug Aware Margaret Pro -- his first CT win ever -- and learn he was No. 2.

Veteran Triumphs
Because Mick and Kelly have won so much, we usually don't see the kind of emotions experienced, say, from a surfer winning their first event. But Mick's and Kelly's wins at J-Bay and Teahupo'o in 2016 were different. Fanning's return to Jeffreys was one one of the biggest stories in world sport at the time and obviously meant a great deal to him. As a spectator it was difficult to watch, especially when they showed those images of Mick sitting on his board, wearing that blue jersey looking out to see for the next set. It looked just like the moment "old mate" appeared back in 2015. You can only imagine how hard it was for him to get back out there. It was an heroic effort.

Kelly's 55th CT win at Chopes too was one of the most emotional of his career. In the beginning of 2016 I stopped asking if Kelly could get a 12th world title and started wondering if he could even win an event again, as it had been over two years. I knew the answer was yes, because anytime a contest is held in quality barrelling waves of consequence Kelly is still the guy everyone is trying to catch. His performance at Teahupo'o last year was one of the most dominant ever seen in a CT event. He combo'd rivals all over the place, including John John in the final.

Kelly's first win in two years
3:13
How the 11-time champ ripped his way into the Final at the Billabong Pro Tahiti (again).

The Rookies
The rookies in 2016 as a collective group went mad! Even though only four of the eight managed to re-qualify, everyone had their moments. My favourite rookie moment came from Kanoa Igarashi who hadn't been past Round Three all year and then cracked the Final of the Pipe Masters. Who saw that coming? Even Ezekiel Lau who had his qualification hopes for 2017 resting on a strong performance from Kanoa must have had some serious doubts. There'll be no more underestimating the kid.