India Robinson showed off her local knowledge at Bells on Day 1. - WSL / Kyron

The 2017 season is already underway in Australia. After completing the 2016 World Junior Championships last week in Kiama, New South Wales, on Saturday a new race got underway at the first Subway Surf Series event which is taking place at Bells Beach.

The event kicked off with the top juniors in the country battling it out at the first event of the World Surf League Australia / Oceania Junior Qualifying Series (JQS) which produced two World Champions in 2016.

With a building four foot swell and offshore winds, competitors were greeted with some incredible surf at the world famous wave.

Showing his experience in the Bells Bowl, Billy Harrison of Barwon Heads, Victoria, progressed through his first round heat in a confident display of surfing.

"Its good way to open up the year," Harrison said. "Having the first event at Bells is awesome. I'm stoked that we got some waves for it and to make my first heat." Billy Harrison hooks in the corner on a Bells bowl. - WSL / Kyron

Harrison locked in a two-wave heat total of 13.40 (out of a possible 20) ahead of Kyen Stuart of New South Wales and Japan's Hinata Aizawa.

In the women's it was Margaret River's Mia McCarthy who impressed the judges with a series of solid turns to earn a 9-point ride in her Round Two heat. "This is my first time at Bells and it reminds me so much of home," McCarthy said. "The wave is really fun and I'm stoked we got some waves. I only just paddled into that 9-point wave, but I managed to get a few good turns on it." Mia progressed through to the Quarterfinals and will face local surfer India Robinson (Jan Juc) tomorrow. 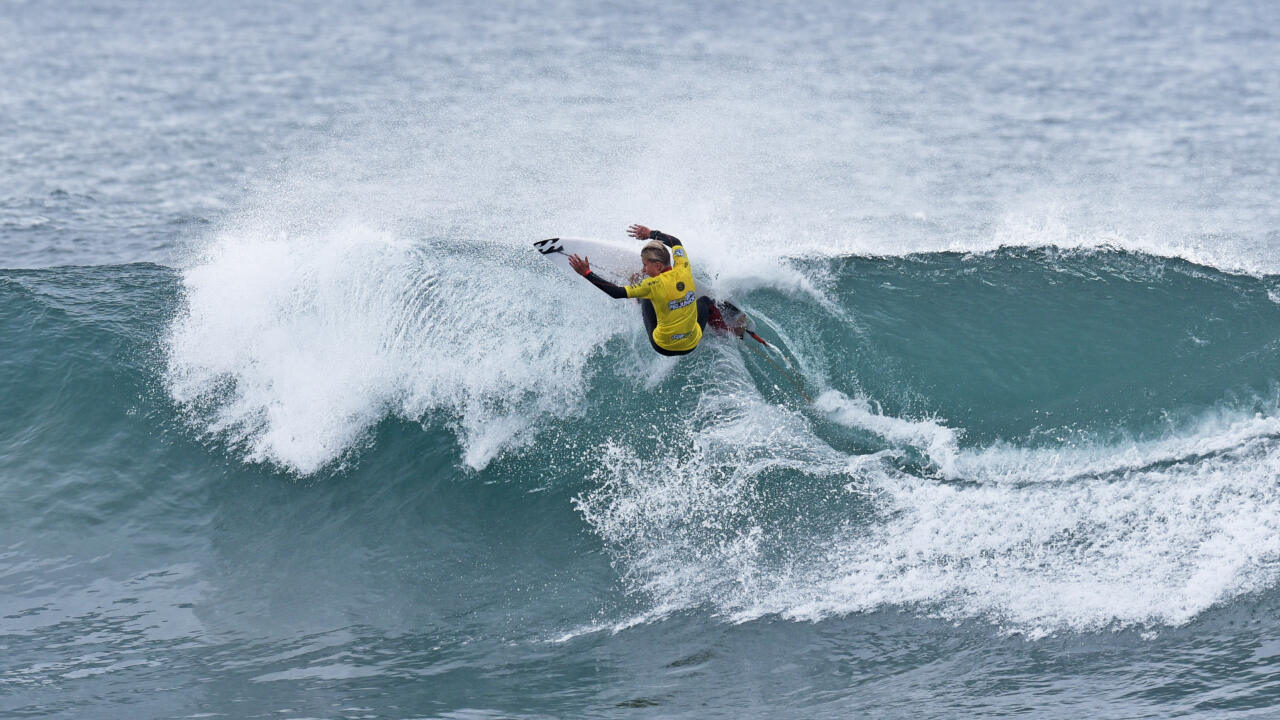 Caleb Tancred was in good form on opening day of competition. - WSL / Kyron

Australia / Oceania's best junior surfers will descend on the iconic Bells Beach for the opening JQS event of 2017.