After three long months, the Championship Tour (CT) is finally back in action, starting with high drama at Snapper Rocks, and moving on next to Margaret River. There are new faces, famous icons, and the up-and-comers who are trying to elbow their way to the top of the ranks. 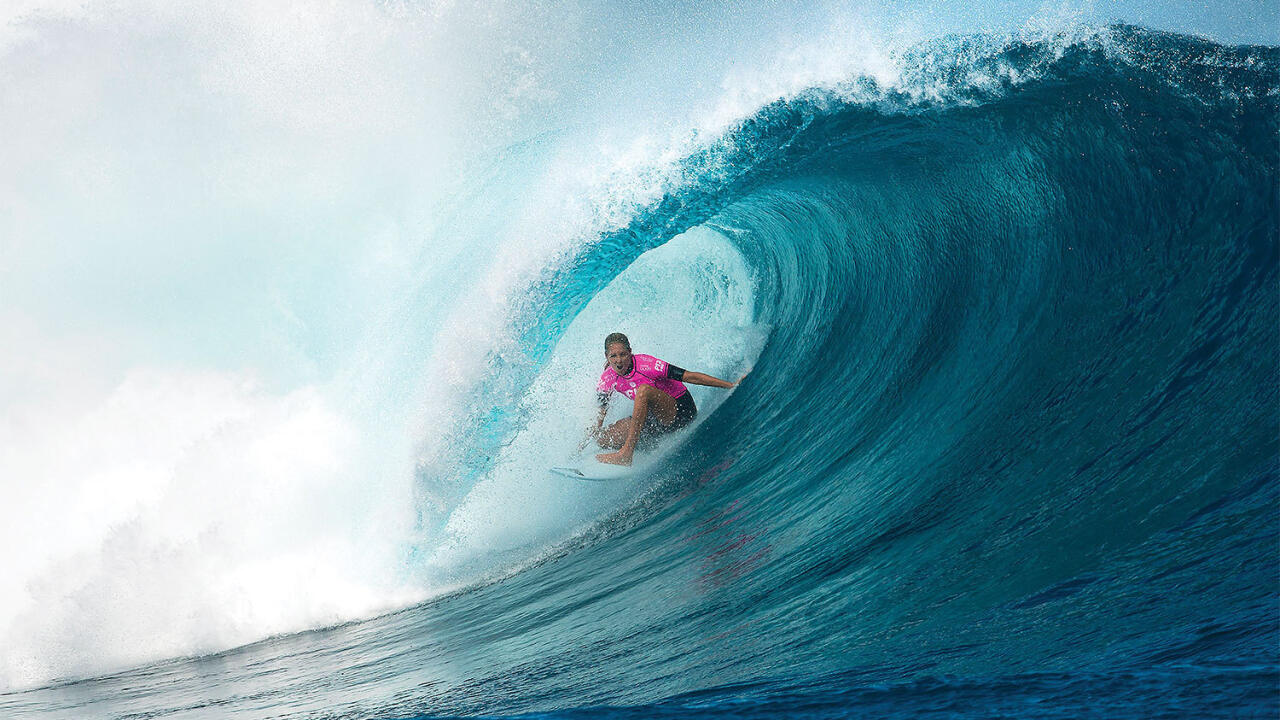 Steph didn't invite you to the WSL Awards? Let her grace you with her presence on acrylic instead. - WSL

But let's face it, not everyone can get to Australia -- or Brazil, or Fiji, for that matter --for the big party. And that's where these pictures of perfection come in. To celebrate the new season, the World Surf League presents fresh selects from its poster series, including 2017 tour art and brand-new photographs of some of the world's most iconic surfers. The new pieces include fresh takes on familiar faces, as well as a brand-new WSL Awards Limited Collection. Get as reflective as the Champ with his visage on your wall. - WSL

Among the new poster selects, you can pick event posters for the Goldy, Margaret River and more (Margaret's kicks off March 29). But it's not just the events that get top-billing, but the athletes, too. Australian Champs Joel Parkinson, Tyler Wright and Stephanie Gilmore, along with Julian Wilson, can all grace you with their presence, without having to leave home (available in poster material, ultraboard, and acrylic). If the Aussies aren't your cup of Fosters, then there's Brazilian Gabriel Medina, South African Jordy Smith and American Courtney Conlogue, to name just a few. When Julian Wilson got married this year, he broke a lot of hearts. But surf fans (and otherwise) can still keep him close. In fact, right over their heads. - WSL

The WSL Awards Collection features nominees from the CT, from John John Florence to Laura Enever. These are limited-edition art prints, available in acrylic and ultraboard. No, you didn't get to be Kelly Slater's date at the Awards. But who needs a date night when you can gaze at his tube-riding skills, all year long? 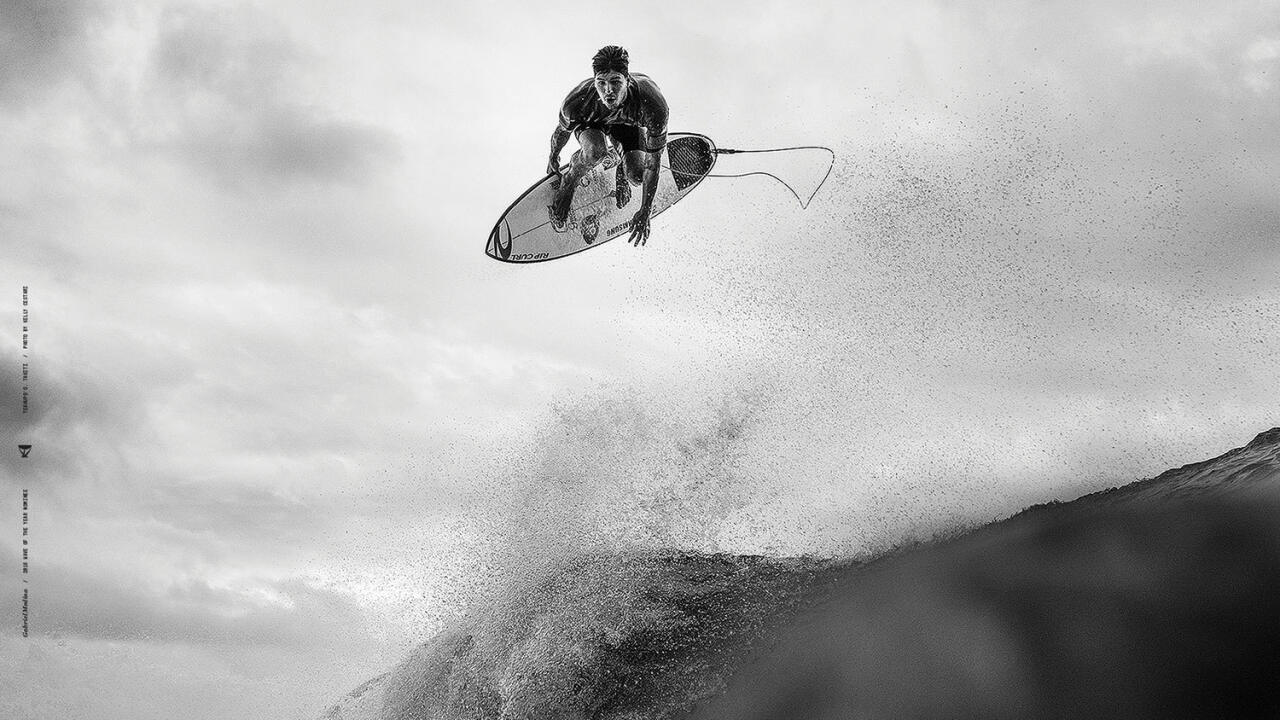 Whichever piece of pro surfing you choose to gaze at for years to come, you can make your picks at the World Surf League's EPK collection and the WSL Awards Limited Collection. 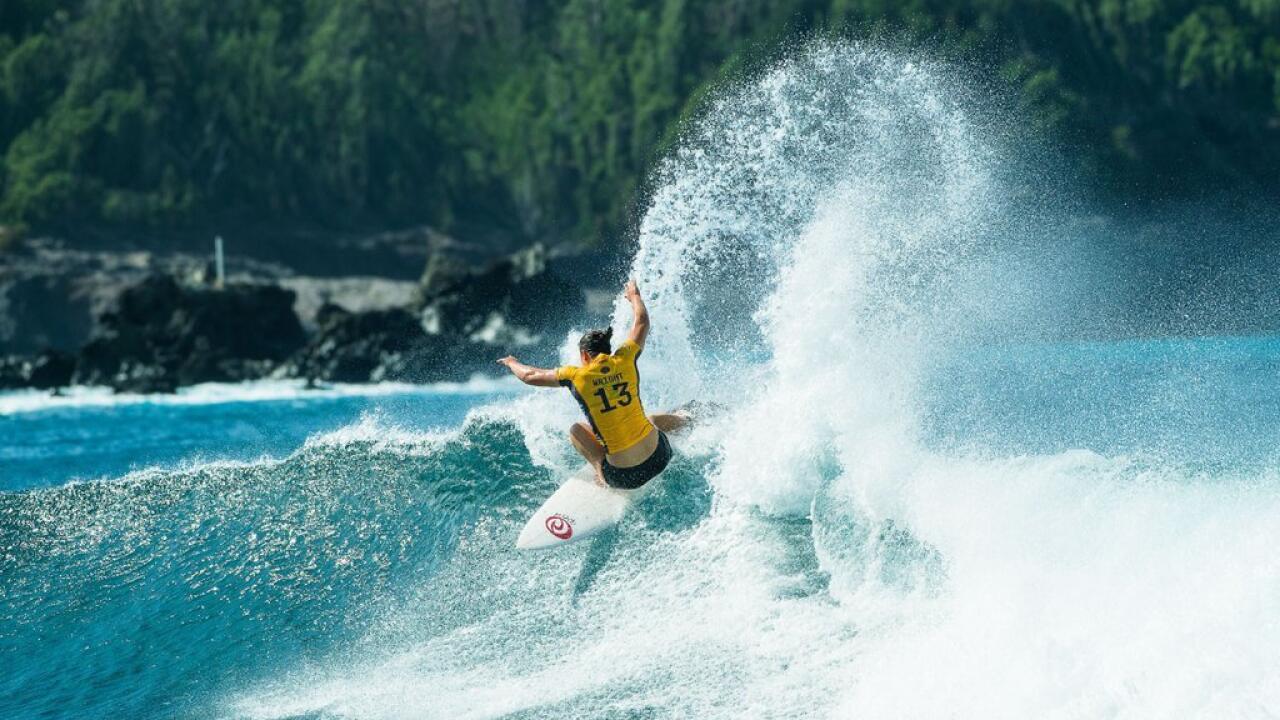