Pat Gudauskas comes in as one of the top seeds for the Jack's Surfboards Pro QS1,500 begnning March 31. - WSL / Nilton Baptista

Huntington season returns early this year and some heavy-hitters are locked in for the Jack's Surfboards Pro Men's Qualifying Series (QS) 1,500 at Huntington Beach March 31 - April 2. The inaugural event will include some of the QS's best and earn an all-important 1,500 points early on to get their year underway.

Pat Gudauskas has plenty of experience on the shores of Huntington Beach with a 2016 Shoe City Pro QS1,000 title and past performances at the Vans US Open. The Jack's Surfboards QS1,500 offers Gudauskas and other competitors a chance to compete in a new time of year in one of the ultimate arenas on tour. But, the San Clemente, California-native feels right at home just a short drive away and looks for yet another Huntington title to add to his resume. ""I'm thrilled that Jack's Surf Shop stepped up to put the QS1,500 event on at home in Huntington Beach," Gudauskas said. "I think that the level of surfing going on in Southern California is some of the best in the world and to have an event like this in everyone's backyard is something that we all are celebrating."

"For me, the QS last year was a huge learning season. It was the first year away from the CT that I really gave it everything I had and focused from start to finish with the goal of qualifying in mind. This year I feel even more refined after working with Glen Hall on some improved strategy approaches at the beginning of the year, along with Channel Islands and my new model, the 'Fever,' coming to fruition just this month." However, Gudauskas will have to deal with the likes of fellow former Championship Tour (CT) competitor Keanu Asing. Asing claimed his maiden CT victory last year at the Quicksilver France Pro, but it was not enough to keep him on the elite stage. Now, the young Honolulu, Oahu surfer is prepared to stake his claim for a Top 10 spot and find a place right back on the Dream Tour.

"Coming off some poor results in Australia leg really got me motivated to get into more heats," Asing said. "I feel being close by and having a QS1,500 here in Huntington is a really good chance to surf some heats and really get my rounds in -- as well as staying competitive. I've grown up surfing so many events here at Huntington, I feel I have a good winning record here and relationship with this wave. It's always comforting when you know how to get results at a certain place. This is a great head start for me to get going." 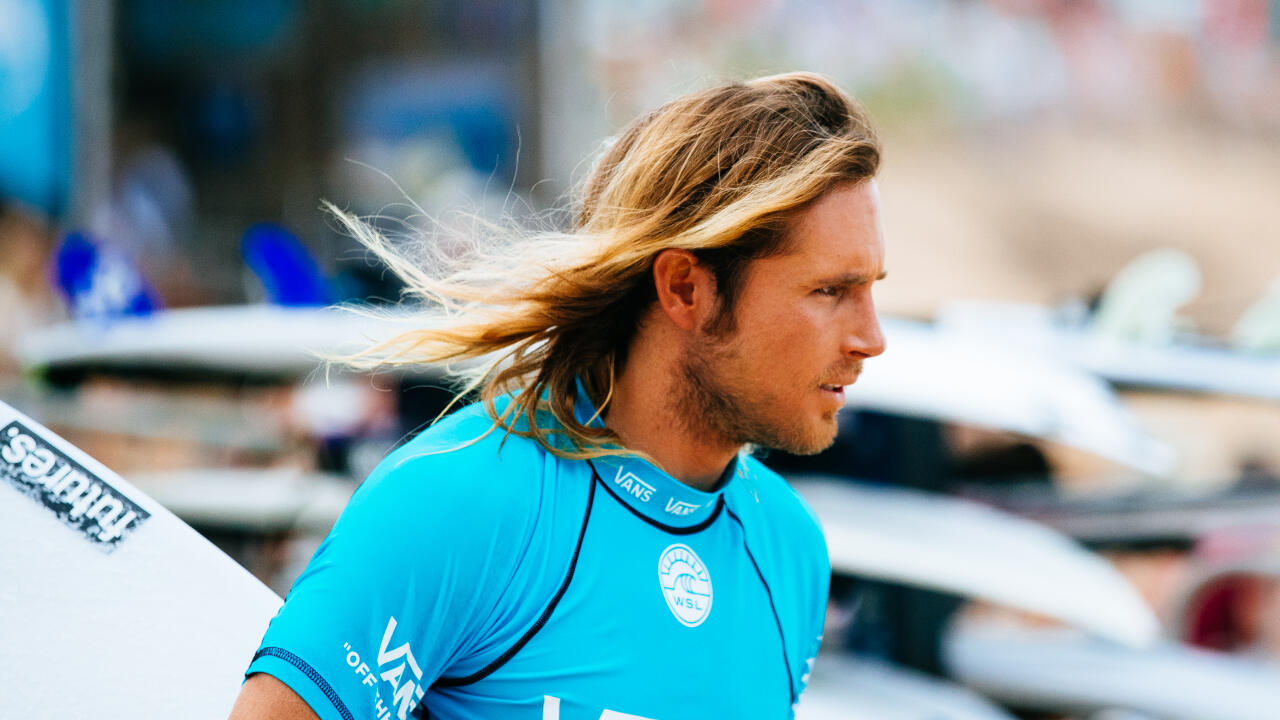 But, No. 1 seed Torrey Meister is another Hawaiian with some deep experience competing at Huntington in the Vans US Open. Meister made a push for the Dream Tour at last year's Triple Crown, but was too far back for a shot toward making that dream a reality. The Big Island of Hawaii competitor has already been on the QS grind this year and looks to start making his qualifying run in Huntington Beach.

"I enjoy competing at Huntington and have a lot of history with the wave," Meister said. "My first QS final was at Huntington when I was 15 and I have been doing events there since I was a little kid. I haven't really ever competed at Huntington this time of year so I'm looking forward to that. I hear the waves can be better and it will be nice to experience an event at Huntington where it is a little less crowded then normal." Meister right at home when Huntington Beach does its thing. - WSL / Kenny Morris

"I'm giving the QS a go again this year and doing all the major events," Meister added. "I definitely am trying to qualify and that is the goal, but I do my best when I don't put to much pressure on myself -- there's enough pressure on the QS [already]. But, obviously I'm staying fit and mentally ready to compete so when I do get the opportunity to get a result I am ready."

Other notable names include Brett Simpson, Nate Yeomans, and Koa Rothman for their chance to gain an all-important 1,500 points early on. But, they will have to deal with a few up-and-comers who may provide a shakeup to those aspirations such as Nolan Rapoza, Jake Kelley, and Noah Scweizer.

Tune in live beginning March 31 at 8:00am PST on www.worldsurfleague.com, or by downloading the WSL App to steam the event through your mobile device.