This North Shore surfer has his sights set on making a name on the big-wave circuit, and he is doing just that. The former paramedic and lifeguard already has a nomination for Biggest Paddle Award for a monster left that he scratched into at Nazaré, and he is justifiably in the running for the Surfline Performance of the Year award.

Trevor Carlson is a health and fitness fanatic who trains hard, surfs hard, and eats like a prizefighter. He takes the sport of big-wave surfing seriously, and knows what he wants to achieve out there. He relentlessly chases swells all over the world, determined to be among the biggest waves and the best big-wave surfers in the world, to show that he deserves to be there. 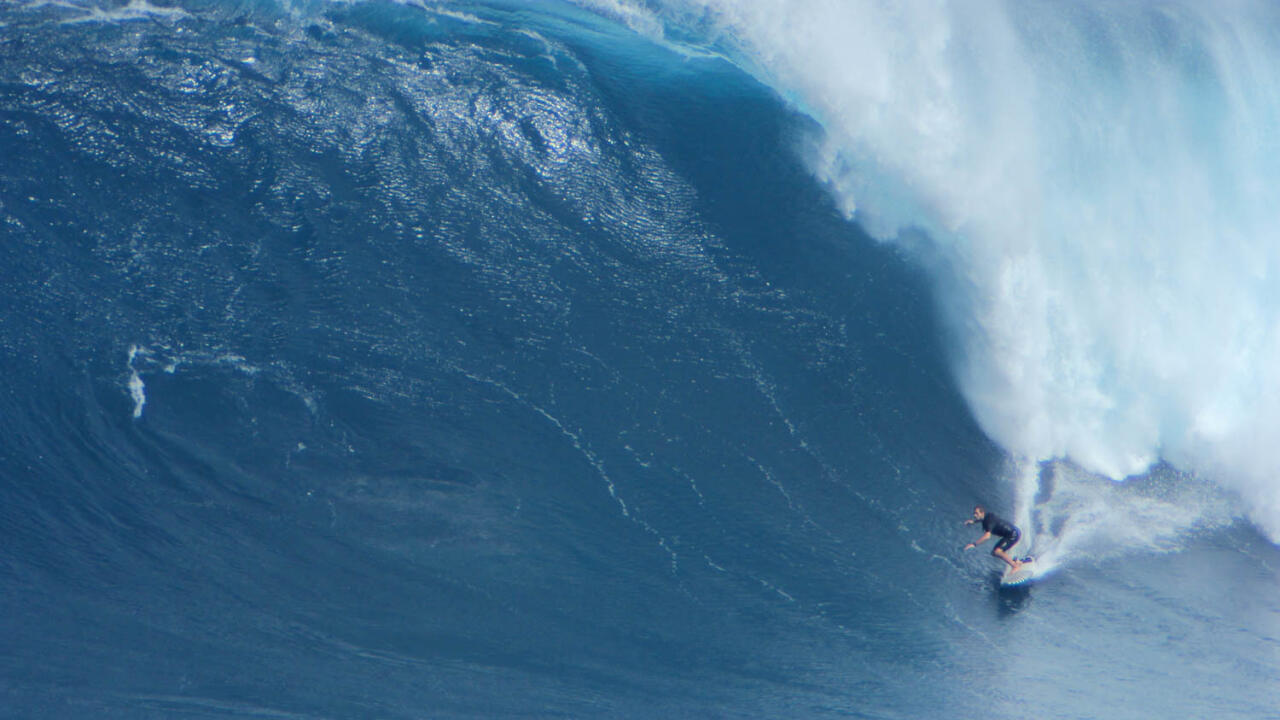 Trevor Carlson was a 2016 Paddle Awards nominee for this wave at Jaws, and is nominated for the Surfline Performance of the Year award, among others. - WSL / Robin Ernst

Being a part of the new guard, so to speak, Carlson has seen where the sport is heading and what he needs to do to keep on top of it. He has racked up a few nominations in this year's BWAs and is set to take home some glory.

"The state of big-wave surfing these days is changing faster than ever due to the recent safety gear improvements and increasing general safety awareness in the lineups," said Carlson. "Social media's instant swell photos and real-time updates have also played a huge roll in inspiring new generation of surfers to push themselves into bigger waves."

Even though he is part of the new push, Carlson knows what he needs to do to keep going in the sport. "My goals within the sport revolve purely around surfing sustainably," he said. "To surf big waves for a lifetime you need to always be battle-ready, training and preparing for the next swell that will inevitably come. Ultimately my goal is to be in the best shape possible so that I can continue to surf big waves until a ripe, old age. This is what makes me happy."