Duranbah is the likely location for the final event of the Australia / Oceania JQS. - WSL

The best junior surfers from around the globe will battle it out on the Gold Coast this weekend for event seven of the 2017 Subway Surf Series Pro Junior, part of the WSL Australia/Oceania Junior Qualifying Series (JQS). This is the final stop of the series, with precious ratings points on the line and series champions to be crowned on Sunday afternoon.

The Subway Surf Series is in it's third year now, continuing to propel the world's best junior surfers into the future of competition with full support from Surfing Australia and the WSL. The series represents an important link in the ‘pathway to the podium' which was developed by Surfing Australia, allowing young surfers to progress their junior careers.

This series is so significant for break through junior athletes as it forms part of the 2017 JQS. The series provides winning athletes with an opportunity to compete for a much coveted world title at the WSL Junior Championships in 2018. Kael Walsh won the 2016 Gold Coast event at Duranbah with surfing like this. - WSL / Woolacotti

"After a fantastic event on the Sunshine Coast last week we are really eager to get underway on the Gold Coast this weekend. Being the final stop of the series, this event is bound to be huge." Said Dev Lahey, Events Manager at Surfing Queensland.

Sunshine Coast's Reef Heazlewood will be heavily in the spotlight this weekend. Reef has already taken out three of the six events in the series and goes into the final leg with the much sought after leaders jersey. 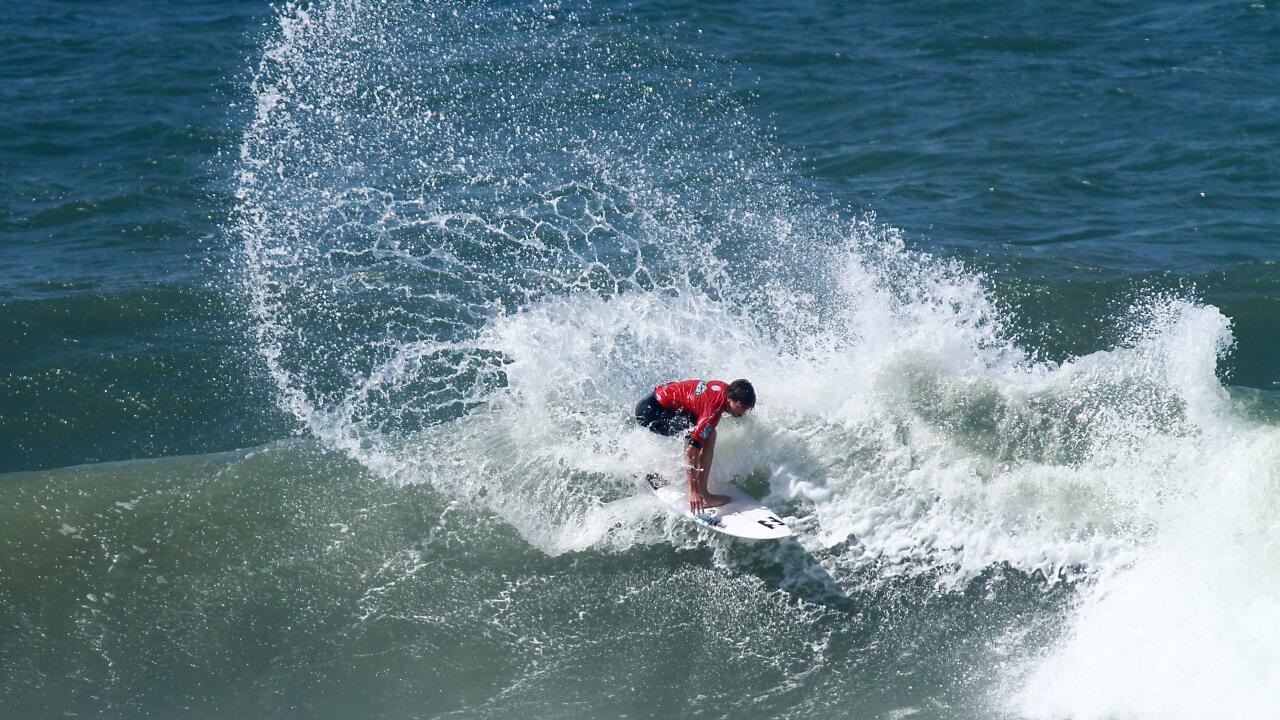 Reef Heazelwood will be looking to wrap up his series victory on the Gold Coast this weekend. - WSL / John Andrews

"I started off 2017 really wanting to win the Australasian region title so I'm stoked to win my third series event. To be going into the final event on top this weekend is amazing." Heazlewood said.

Gold Coast local Kobie Enright will be looking to claim her second win of the year at home this weekend. Enright goes into the final event of the series with excellent form after a first place finish at the recent Subway® Surf Series Pro Junior Sunshine Coast in April. Kobie Enright will be looking for a solid result at her home event this weekend. - WSL / Tom Bennett

"The Gold Coast is home for me so I'm really looking forward to the last event of the series." Enright said.

Macy Callaghan and Morgan Cibilic take out the Subway Surf Series on the Gold Coast in fun waves at Duranbah.

The race for a spot at the 2017 World Junior Championship heats up at D-Bah.