Yago Dora has been awarded the wildcard slot for the Outerknown Fiji Pro by way of his incredible performance at the Oi Rio Pro last week, eliminating World Champions John John Florence, Gabriel Medina and Mick Fanning on his way to the Semifinals, before finally being stopped by his friend Adriano de Souza.

Dora Takes Out John John Florence
2:34
The Oi Rio Pro wildcard hands the reigning World Champion his earliest loss of the season with Round Three win.

"He's the real deal," Mick Fanning said after the Rio event. Fanning, along with John John Florence and Gabriel Medina, fell victim to the young Brazilian. "He's a great surfer, and to take out as many World Champions as he did, that's not something to sneeze at. I think he has a bright future. It's exciting, I really like seeing the young guys come up and throw a cat amongst the pigeons."

Fiji will be a great test for Dora, as it's one of the premier waves on the Championship Tour. Cloubdreak can hold up to solid, 15- foot surf, and while we're a long way out from opening day on the men's side, the swell forecast for the early part of the men's event, which begins June 4, looks good.

The Final Exchange - Dora vs. Medina
3:20
The 20-year-old Brazilian wildcard becomes the first breakout star of 2017 at the Oi Rio Pro.

Regardless of the conditions, competing in a quality reef break will be a great test for Dora, who at No. 3 on the Qualifying Series rankings, is looking to break through to the elite Tour ranks next year. Getting an early chance to test his repertoire in quality reef waves against the world's best is a huge opportunity.

"Qualifying for the CT is my dream and another chance to surf against my heroes in Fiji is unbelievable," said Dora. "I went to Fiji already this year to surf Cloudbreak. I didn't get it perfect, but I got an idea of what the waves can do. I can't wait for the event."

Dora will begin his Fiji run in Heat 5 of Round One, taking on current WSL No. 2 Jordy Smith and Kanoa Igarashi. 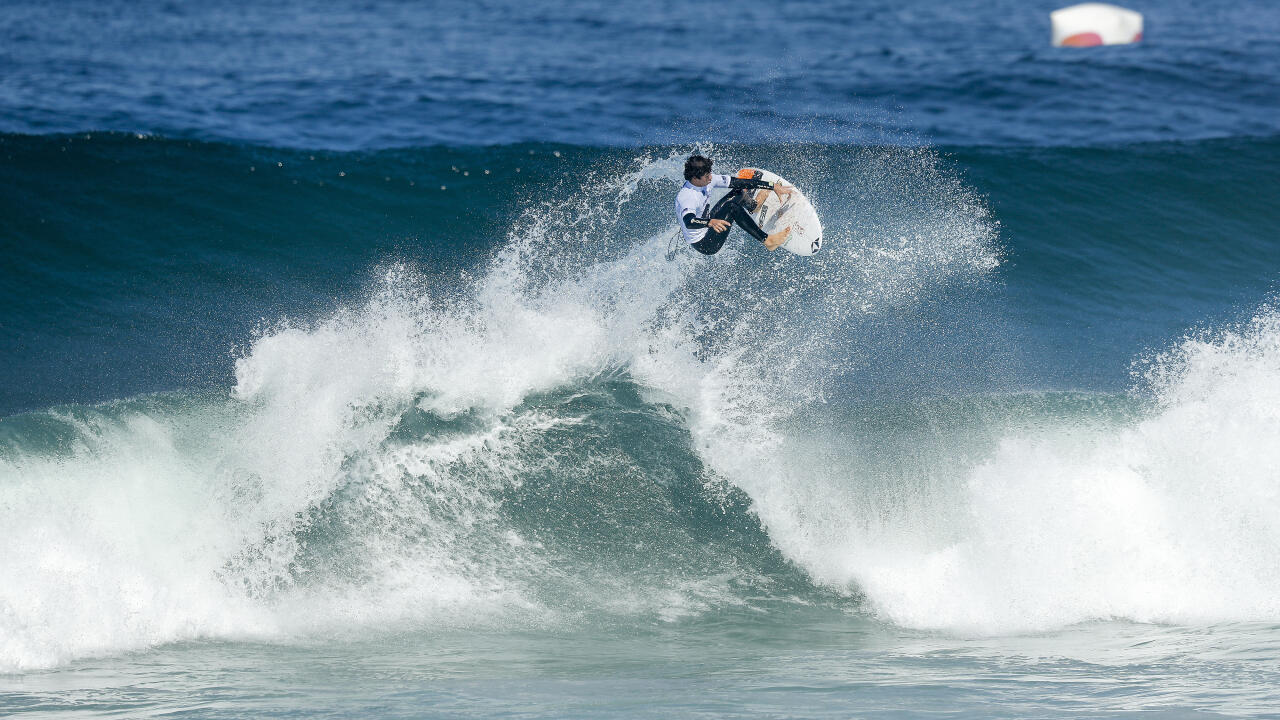 Dora won over throngs of new fans with his electric surfing at the Oi Rio Pro. He'll be looking to repeat the performance in Fiji. - WSL / Damien Poullenot

The waiting period for the men's Outerknown Fiji Pro begins June 4. The events will be broadcast LIVE via WorldSurfLeague.com, the WSL app and on Facebook LIVE via the WSL's Facebook page.