Prelude to the Grind

The Vans US Open of Surfing marks just the second QS 10,000-rated event of the year, following the culmination of the Ballito Pro last month, which Jordy Smith won. As just one of five events worth 10,000 points on the calendar, its importance to any surfer with real Championship Tour aspirations cannot be discounted. And when the current world No. 2 steals all 10,000 qualification points, it's a massive missed opportunity for the rest of the QS grinders. Brazilian Jesse Mendes is the runaway ratings leader heading into the US Open, with a nearly 10,000-point lead over No. 2 Willian Cardoso. At this point, all Mendes has to worry about is locking down his 2018 CT travel itinerary. Things tighten up significantly behind Cardoso, however, who leads No. 3 Yago Dora by just 135 points. Further down the list, fewer than 450 points separate No. 8 Cooper Chapman from No. 11 Mikey Wright.

Here's a breakdown of the top-ranked QS international surfers to watch at the US Open. It'll be your only shot to see them all together at one event before the Tour hits the North Shore in early November. 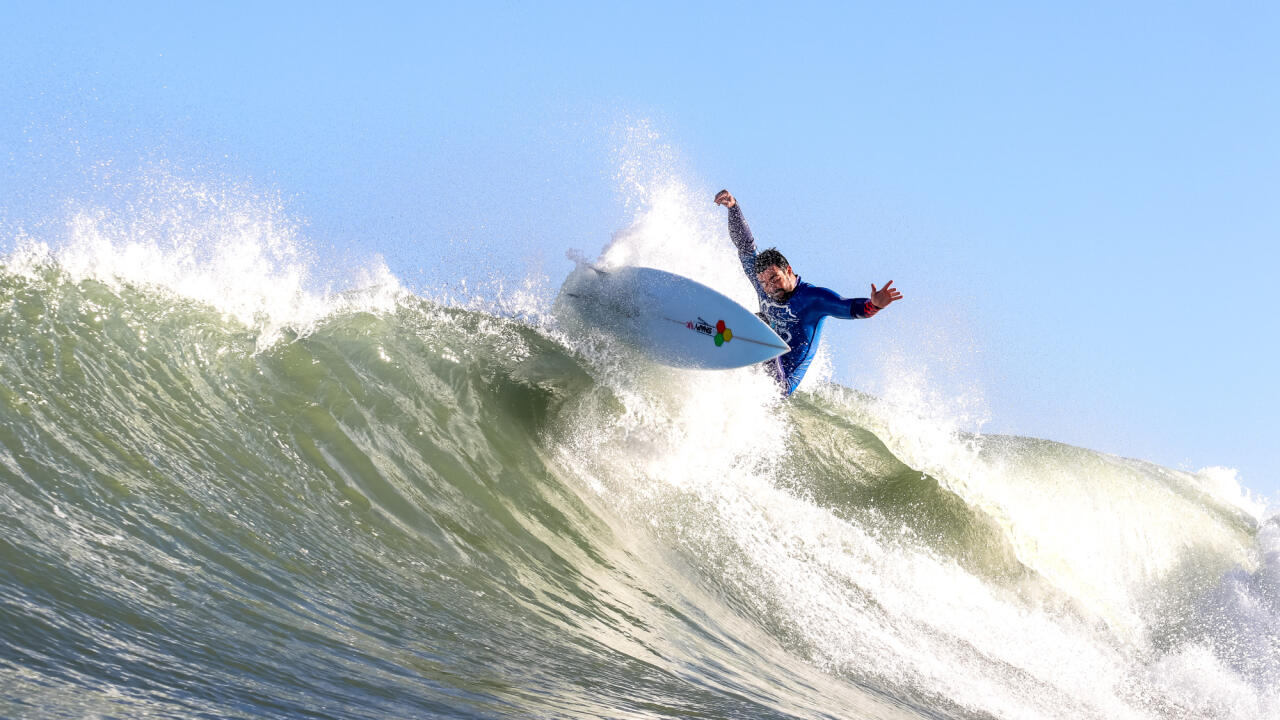 QS rank: No. 3
Points: 11,960
Nation: Brazil
2017 Highlights & Notes: Dora took the win at the Maitland and Port Stephens Toyoto Pro and 9th at the Ballito Pro. Surfing as a wildcard at the CT-level Oi Rio Pro, Dora thrilled his countrymen with a run to the Semifinals, where he lost to eventual winner Adriano de Souza.
Seed: Round of 96 QS rank: No. 4
Points: 10,550
Nation: South Africa
2017 Highlights & Notes: February was the standout surfer of the QS's South African leg. He had two QS 1,000 wins on the South African swing alone to go with his 3rd-place finish at the Ballito Pro. His form earned him a wildcard entry into the CT's Corona Open J-Bay from the WSL's Commissioner's office.
Seed: Round of 96 Catch the top-ranked QS surfers and competing CT surfers at the Vans US Open of Surfing live daily from July 31 to August 6.