Women's Championship Tour wildcards come in all shapes and sizes -- from experienced Qualifying Series grinders to local trialists dreaming of their big break, and everything in between. Then there are surfers like 16-year-old Swatch Pro wildcard Macy Callaghan, whose rise to the CT's elite level has been extraordinary. 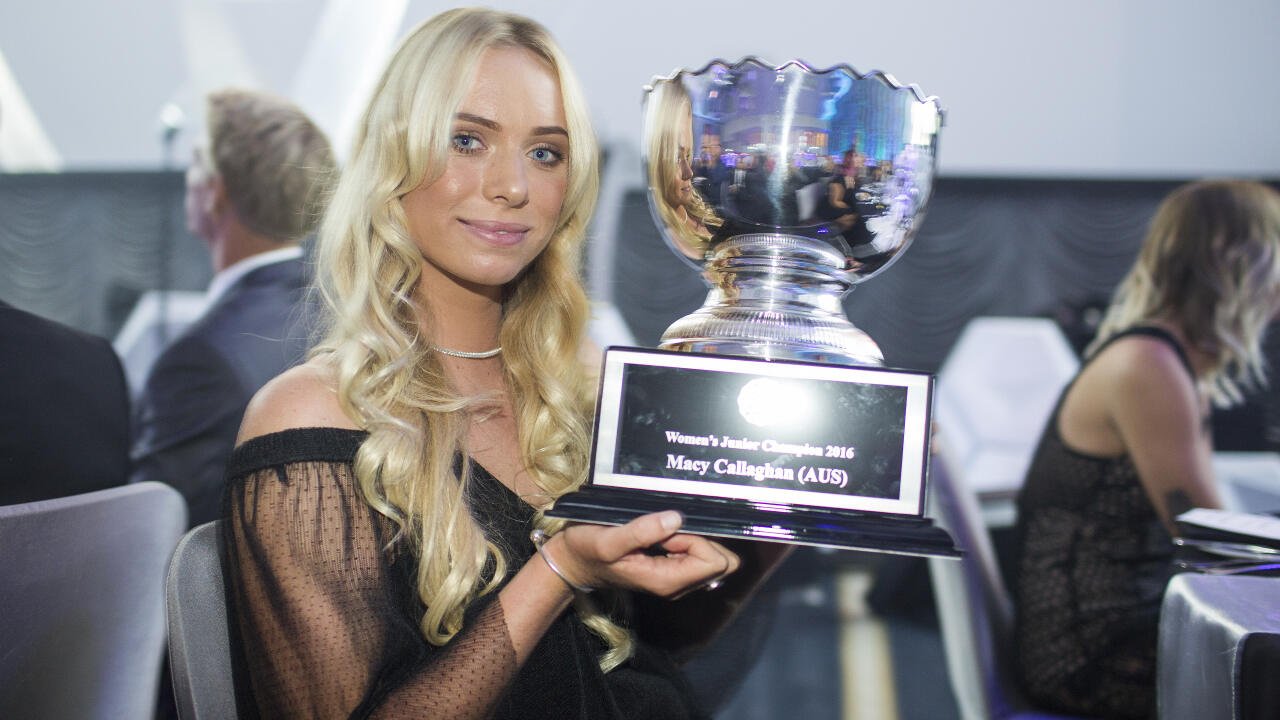 With a Women's World Junior Championship now under her belt, Callaghan's aiming for the pro ranks. - WSL / Daniel Ridgley Hewitt

In the water, the young Australian is lightening-quick on her feet. She's a gritty competitor with big ambitions. In 2016 she stated in her local newspaper, New South Wales' Express Advocate, that "I do believe I'll be a World Champion, and I just want to get there already." Pretty confident words from a then-relatively unknown 15-year-old.

Callaghan's the latest teen starlet to emerge from Australian's pro junior surfing factory -- which is probably the deepest and most well-coached squad on the planet. She came good on her prediction, too, bursting onto the global scene by winning the Women's World Junior Championship in Kiama, NSW, back in January. That's the same event where another Australian teenager, Championship Tour rookie Ethan Ewing, won the Men's title. On her way to her second QS 1,000 win at the Komunity Great Lakes Pro. - WSL / Tom Bennett

The World Title in Kiama was the launching pad to a scorching start to the 2017 calendar year, which she kicked off in dominant fashion. Over the course of just three short weeks during the Australian summer leg, Callaghan bagged two QS 1,000 wins and a second. Heady stuff from a surfer who is still a couple years short of finishing high school back home in Avoca Beach, NSW (also home to Men's CT surfer Ace Buchan).

The youngest of three sisters, surfing talent runs in Callaghan's blood. She's the daughter of an ex-pro surfer who competed against NSW legends like Mark Richards and Simon Anderson (he's the guy who invented the Thruster, kids). As you'd expect, a World Title win and all that comes with it has forced her to grow up quickly. But despite the high expectations, she's remained grounded, telling the Express Advocate after her big win, "It's not easy when you're traveling and you don't have a lot of money, but I'm very grateful for my sponsors and they've backed me a lot, so without them I definitely wouldn't be where I am today." 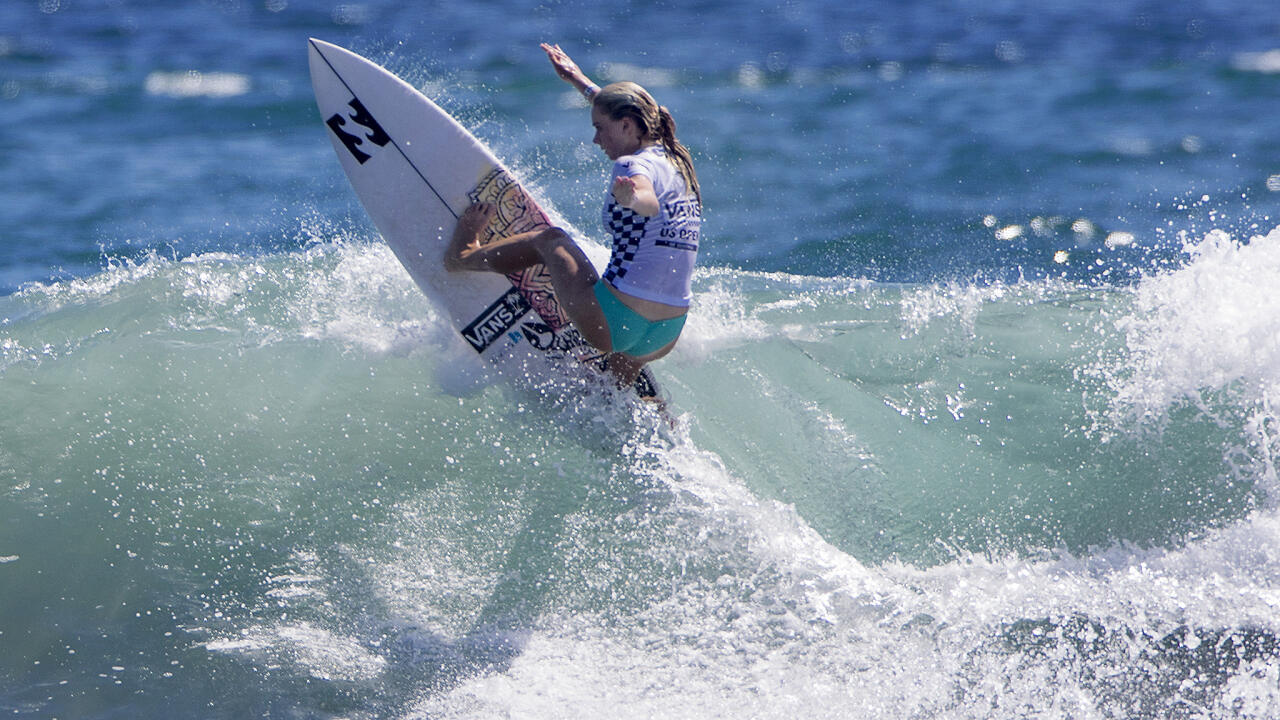 Back in early August, she finished fifth at the 2017 US Open of Surfing against some of the best Junior surfers on the planet. - WSL / Sean Rowland

With just two QS 6,000s still left on the calendar -- one in Spain at the end of August, another in Australia coming up in early November (there's another QS 3,000 in Japan in late October, as well), big point-grabbing opportunities are running short. Callaghan's currently on the bubble at No. 12 on the Qualifying Series rankings. If the cut was made today she'd be on the outside looking in, just two spots shy of qualification.

Yet, all is far from lost. Her time surfing against the world's best female surfers at the Swatch Pro should serve her well no matter how things shake out. And if she fails to qualify this year, there'll be plenty of other opportunities in the years to come.

Catch Callaghan and the Women's Top 17 compete at the Swatch Pro live daily on the WSL from Sept. 6 - 17.