Gerry Lopez has spent a good chunk of his 60-plus years chasing pulses of wave energy. During the early 1970s, after the shortboard revolution resulted in a worldwide quest for more hollow breaking waves, Lopez was the tip of that spear. After showing the world how to properly ride the tube at Pipeline, he'd set off in search of others like it when his beloved break fell dormant each summer. That search took him to places like Java, where he lived in trees (above the tigers), survived on rice, and surfed reef-break perfection all day at places like G-Land. The paradise he found spawned a generation of wanderlust travelers. 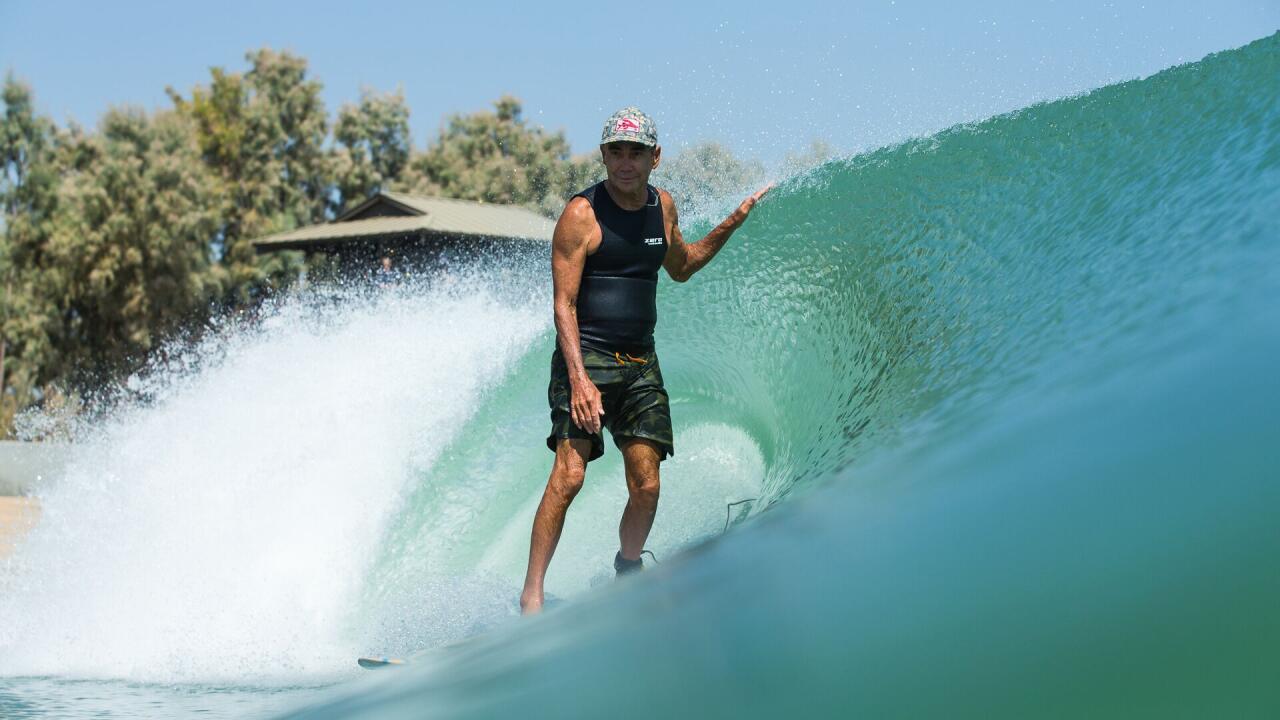 The quest will always be there. But when it comes to finding those magic pulses of wave energy the game is clearly changing. When Kelly Slater and his crew completed construction on their latest version of the wave, they revealed a perfect left. When it came time to deciding who would ride the first wave, Slater knew exactly who he wanted to give the honor to. "I really wanted Gerry to ride the first left, just to say thanks for your commitments and what you've given to surfing over the years."

Gerry, who's been operating on a higher plane for decades now, is a longtime believer in tapping into surf energy wherever it can be found, whether that's a speed reef in Indonesia, a river wave near his house in Bend, Oregon, or the Surf Ranch. So what did he think after riding a few gems? In the premiere episode, Hunter Jones and Lex Weinstein begin their journey through the state's surf towns in San Clemente.