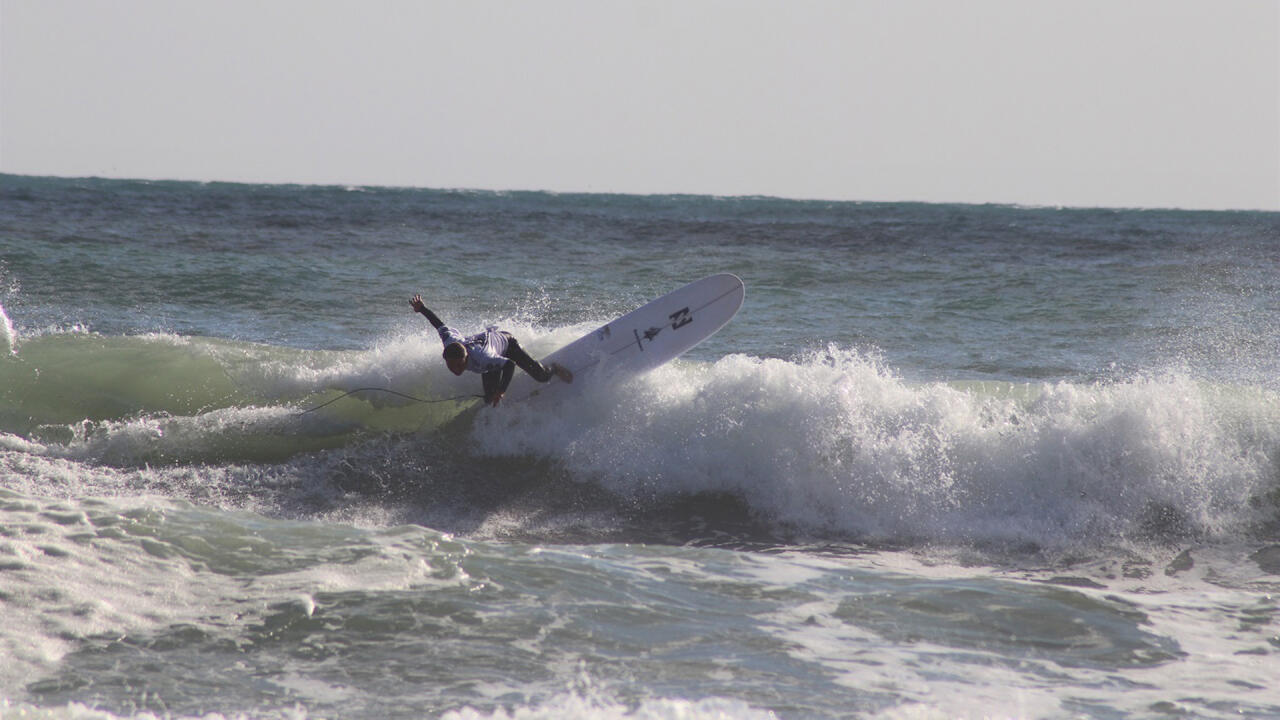 The 2017 Trump Onjuku Logger Pro has kicked off near Chiba in Japan with some of the World's top Longboarders doing battle in tough 3-to-4 foot waves at Onjuku Beach. It was a massive day of competition with important points on the line for qualification into the 2018 World Longboard Championship Tour (LCT).

Current World No. 1 Taylor Jensen was a standout on Day 1 winning his way through to the Quarterfinals. The two-time World Champion displayed his usual powerful surfing, much to the delight of the crowds who came to watch the world's best. 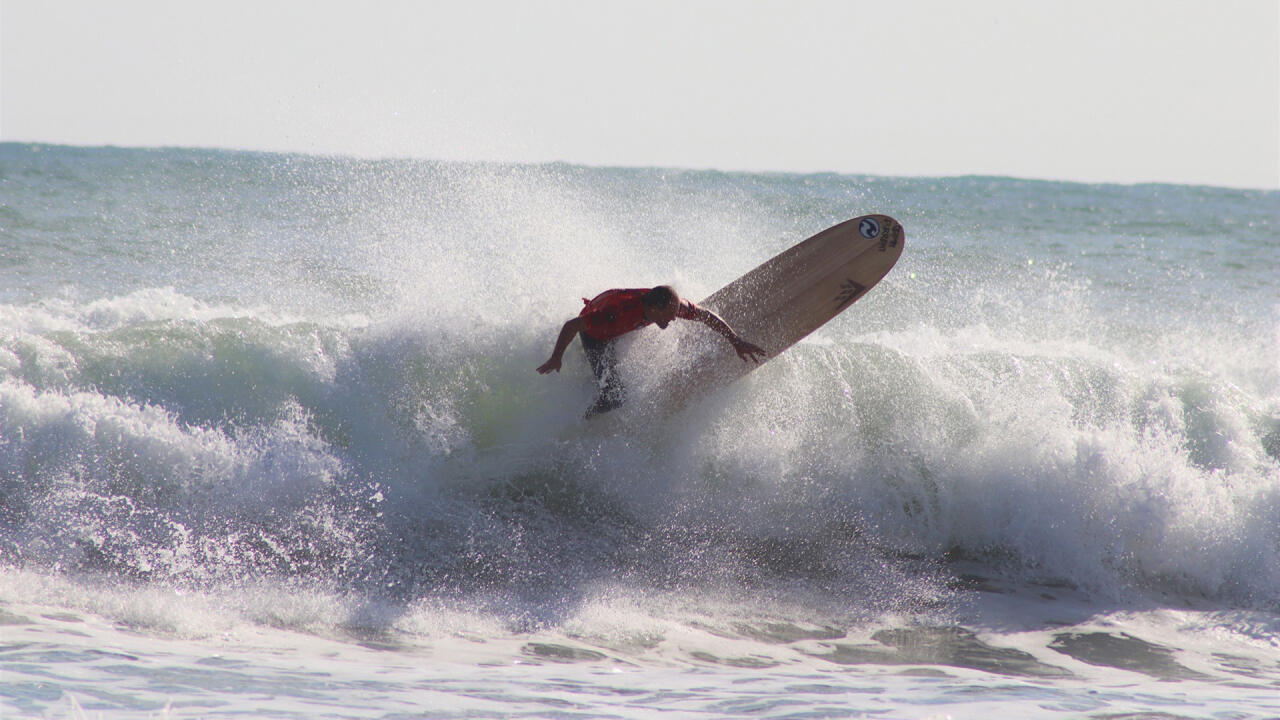 Another former World Champion who dominated Day 1 was Peruvian Piccolo Clemente. Clemente posted the highest heat total of the event so far with the judges throwing down a heat total of 17.00 for his trademark mixture of power and convention.

Tony Silvagni was another LCT competitor to lock in a spot in the Quarterfinals. Silvagni also posted an excellent heat total of 16.84 with some epic long nose rides.

Local competitors Kyouhei Okada and Shohei Akimoto also shone in the tough conditions finishing runner-up in their respective heats to move into the Quarterfinals.

Tune in tomorrow as we move into Women's Round One and the Men's Final Series. 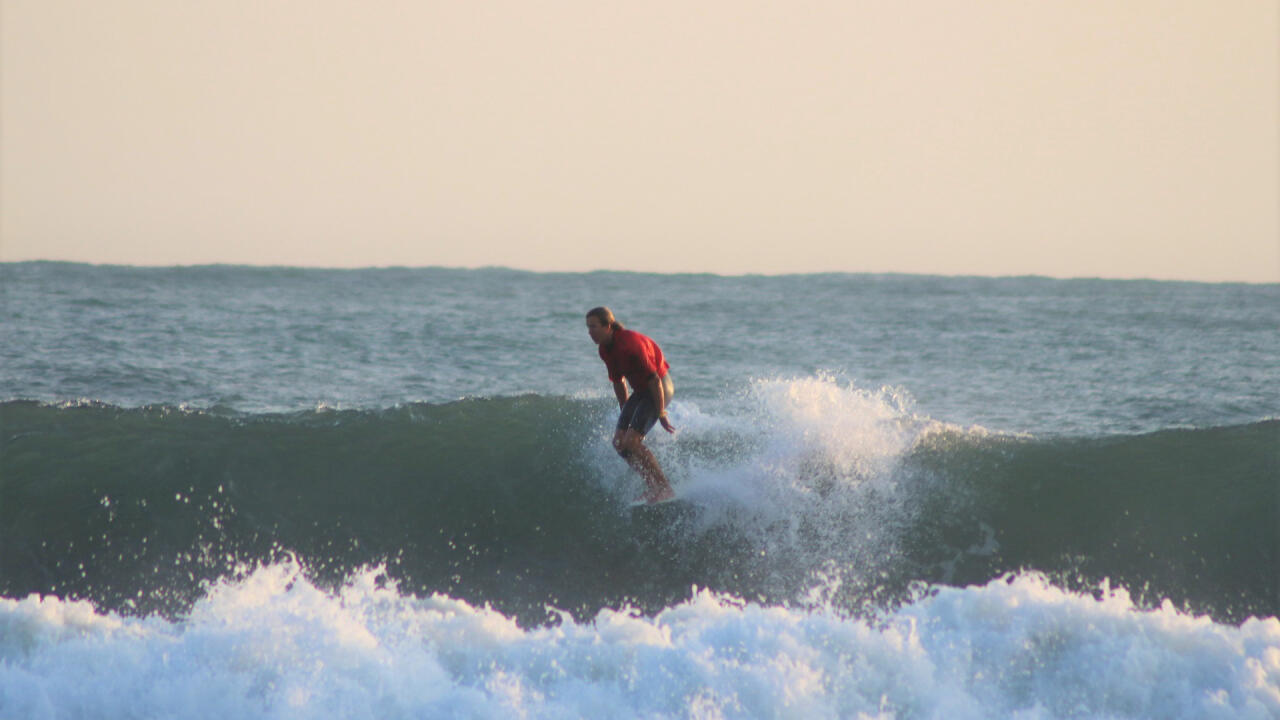