Professional surfing's 40-year history has been dominated by four powerful surfing nations: Australia, Hawaii, Mainland USA and Brazil. Today, however, there are eight nations represented on the Championship Tour (CT), and half dozen more on the Qualifying Series (QS). Indeed, yesterday's Final at the Jeep International Hainan Surfing Open highlighted surfing's ever-extending global reach. First and foremost, the event took place in China, where the seeds of stoke were just beginning to sprout; the winner was Frenchman Charly Martin, who beat surfers from Indonesia, Brazil and the USA. So what will the balance of power look like on the 2018 Championship Tour? Well, based on a snapshot of the current rankings mid-way through the Hawaiian Pro here's how things would be impacted. And yes, with back-to-back QS 10,000 events on tap over the next couple weeks this list will be shaken and stirred considerably, so stay tuned as we update the progress.

Based on the current Qualifying Series ratings. (On the Bubble = Any surfer inside the QS's top 25, with at least 10,000 rating points or above.) 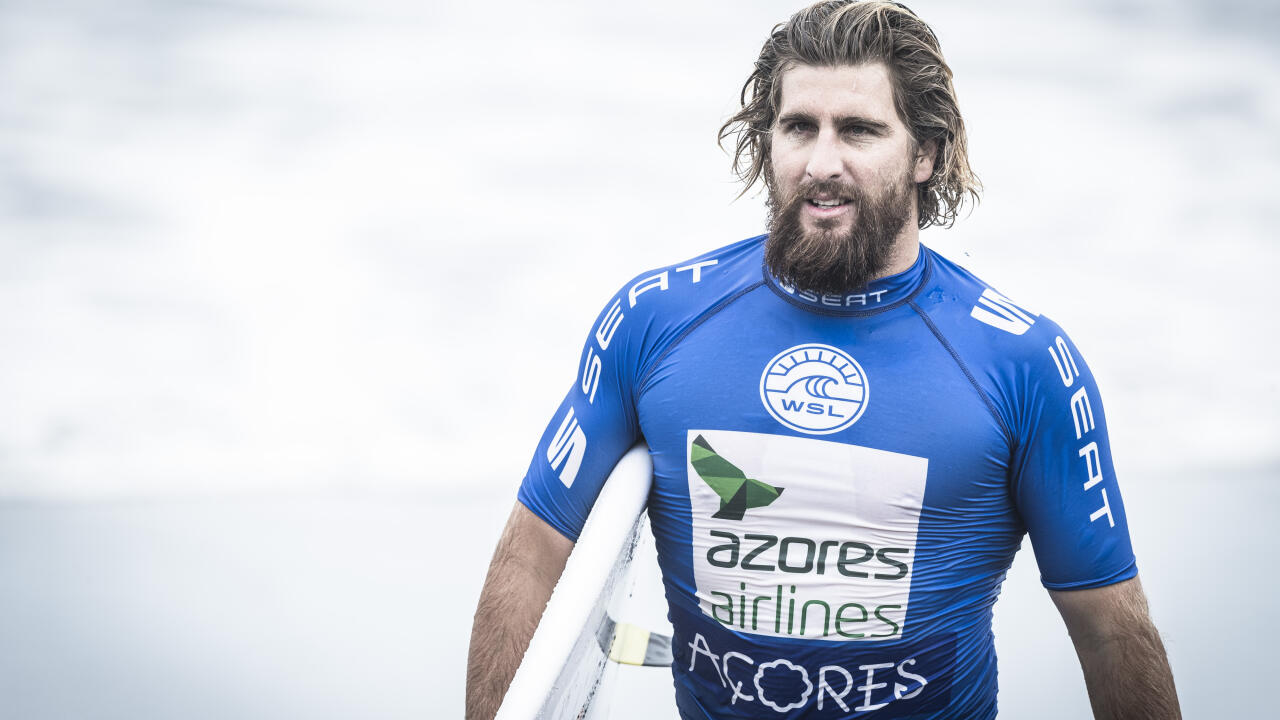 A cursory look at the current QS rankings might make you ask, where are all the young Aussies? While a fresh face to some, Wade Carmichael has been around the block. The burly man with the lumberjack beard has been doing yeoman's work, grinding it out on the QS for a few years now. But don't let this current blip fool you, there is real depth in Oz and their competitive structure is the best on the planet. Beyond the current CT list, surfers like Ryan Callinan, Davey Cathels and Jacob Willcox are waiting in the wings. The Brazilian Storm continues to churn out wave after wave of talented, gritty competitors. Then, like a lightning strike, just as it appears the pipeline might be reduced to a mere steady stream of fresh faces, a couple of journeymen QS vets pop up in the top 5 of the QS, adding to the Samba Boy's ranks. Italo Ferreira, who sits on the qualification bubble on both Tours, is a likely candidate to receive one of the two injury wildcards offered up by the WSL's Commissioner's Office after missing three events early in the year due to an ankle injury. Was 2016's European juggernaut a generational fluke or a sign of things to come? While it will be hard to match sending three guys onto the CT year after year, multi-cultural surfers such as Leonardo Fioravanti will become the norm rather than an anomaly. A welcome Old World flavor will spice up the Tour for years to come, with wave-rich countries like France and Portugal leading the charge. The birthplace of the Sport of Kings is well represented on the CT with reigning World Champion John John Florence, Sebastian Zietz and Ezekiel Lau. Per capita, based on population, Hawaii's percentage of Tour surfers is the highest on this list, yet that number still feels a couple spots shy of truly reflecting the region's top to bottom talent considering their dominance at the amateur surfing level. For clarity: Zeke Lau, based on his rankings, is effectively falling off and staying on, simultaneously.

Michael February is the lone entry from a proud surfing nation that was once one of the pillars of professional surfing. There was a time not too long ago when the number of South Africans at the top of the ratings list vastly outnumbered both Brazilians and Americans. But political, cultural and financial challenges have significantly reduced the Springboks numbers on the world stage. Yet, with a renewed commitment to hosting QS events and an abundance of quality surf, there's significant depth at every level. Nowadays, they just need to find the resources to get out there and chase The Grind, which is clearly easier said than done. After two decades of Floridian dominance on the CT rankings -- Kelly Slater, the Lopez brothers and the Hobgood twins -- Evan Geiselman at QS No. 39 is the sole representative besides Slater hailing from the East Coast ranked inside the Top 100. Over on the west side, the trickle of young Californians continues at a similar pace to recent history, this year in the form of another San Clemente-raised prodigy,Griffin Colapinto. But with three Californian women firmly planted inside the Ladies' Tour top 10, the men can only look on with admiration and a slice of envy.

New Faces: No. 7 Griffin Colapinto, No. 2 Kanoa Igarashi (potential double qualifier)
Staying On: Kolohe Andino, Kanoa Igarashi, Connor Coffin
Injury Wildcard: One of the two injury wildcards could go to CT No. 29 Kelly Slater, but will he accept it?
On the Bubble: No. 15 Nat Young, No. 16 Patrick Gudauskas Along with the European and South American countries, the Land of the Rising Sun appears poised to become the next emerging surfing nation. Hosting the first ever Olympic Games to include competitive surfing will be a boon to their already thriving surfing subculture and launch a million gold medal dreams. Kiwi Ricardo Christie has experienced the CT, jumping on and dipping out all in the same difficult rookie season. A world-class talent with a strong North Shore game, he'll be looking to stick around longer than a cup of coffee this time.