Big Wave surfer Alex Gray opens up about how it felt to qualify for the Big Wave Tour following his win at Nelscott Reef, Oregon.

Greg Long: "It's the Mount Everest of Surfing"

Cortes Bank is straight-up creepy. The submerged sea mount sits just beneath the surface of the Pacific Ocean, 100 miles off the coast of California. It's essentially a sunken island, with the tallest peaks reaching as high as high as 8 feet below the surface. Exposed to every bit of open ocean swell, it's a magnet for huge surf. 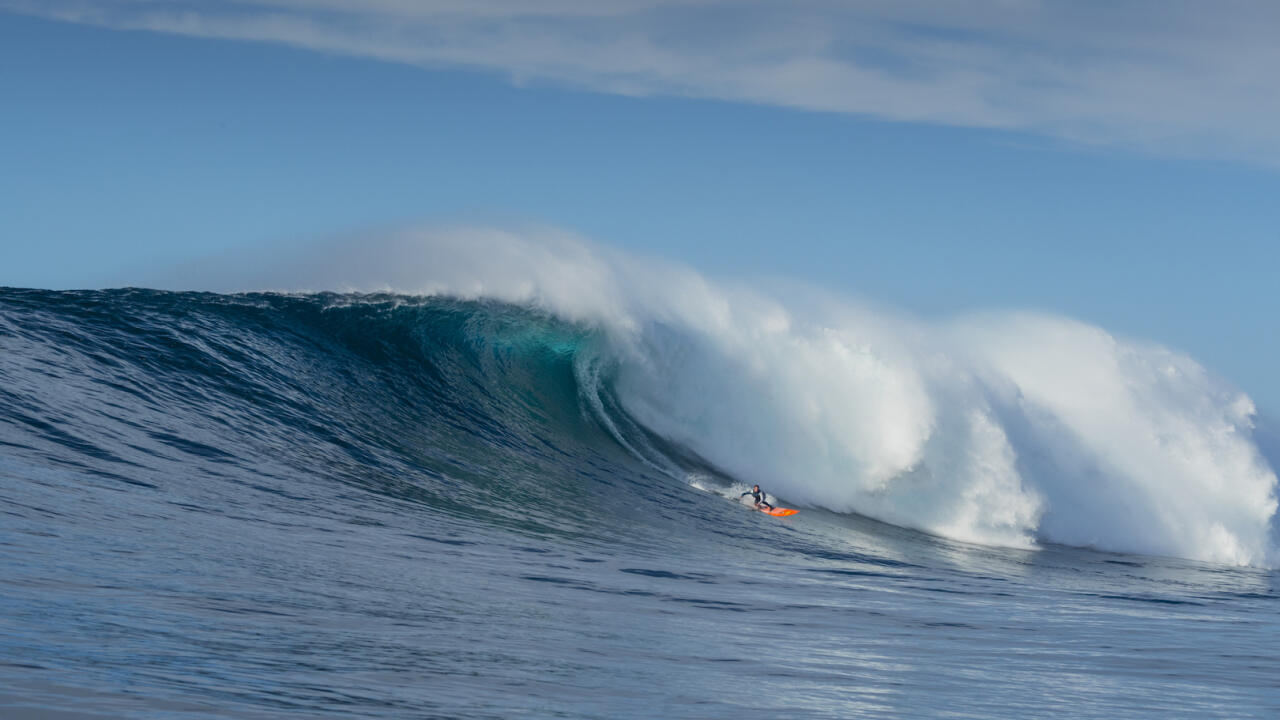 Alex Gray got the call from Greg Long about three hours before departure, which is the nature of these missions. He didn't flinch. - WSL / Al Mickinnon

These massive waves break in the middle of the ocean, with land nowhere in sight. As a navigational hazard, it's a mariner's worst nightmare. But this giant, open-ocean playground represents the holy grail of big-wave adventure. "In a lot of ways it's the Mount Everest of surfing," says Greg Long.

When conditions are perfect -- a rarity that far out to sea -- the southern edge of the bank is home to one of the most incredible big-wave breaks on the planet. But when the elements come together the window to strike is short and extremely labor intensive. Traveling that far off shore can never be taken lightly. 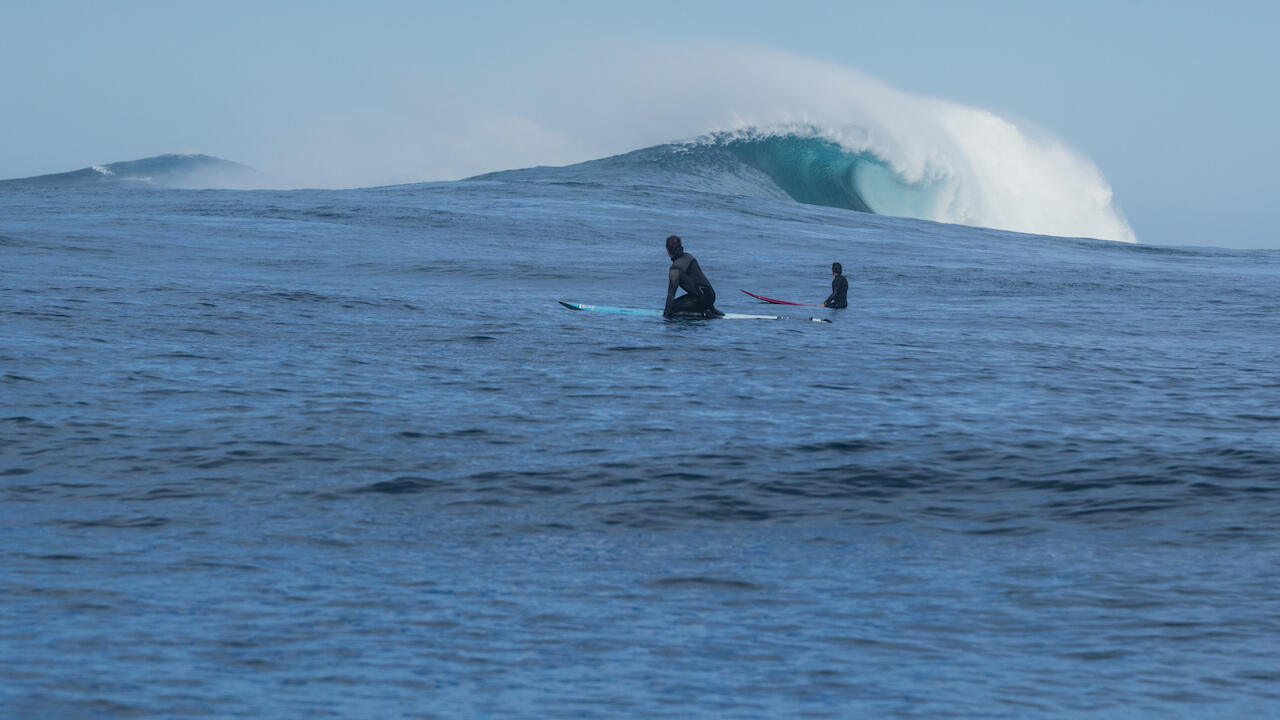 There's nothing quite like sitting in the middle of a blue ocean, 100 miles from land, watching mountains of water make thunder all around you. - WSL / Al Mickinnon

On Friday, Big Wave World Champions Long and Grant "Twiggy" Baker rounded up a crew of courageous chargers to make the long trek out there. Alex Gray, Jojo Roper and a four-man safety crew were among those involved, and their efforts paid off in spades.

"What a day," said Baker after exiting the water. "I'll tell you, that's the dream right there."

Big Wave surfer Alex Gray opens up about how it felt to qualify for the Big Wave Tour following his win at Nelscott Reef, Oregon.