Since learning of his passing last weekend, the surf world has been busy celebrating the life of legendary filmmaker Bruce Brown . Given Brown's incredible contribution to surfing, we'd like to keep the celebration going, so we're happy to announce a special screening his iconic film The Endless Summer across all of the World Surf League's channels Wednesday, starting at 10:00 a.m. PST. The groundbreaking, feature-length documentary is about two California surfers wandering the globe looking for the proverbial "perfect wave." Brown was just 26 when he made the movie.

The Endless Summer was shot in 1963, and originally screened in 1964 on the same coastal tour that he debuted his previous five films, like Slippery When Wet, Surf Crazy, Surfing Hollow Days, Barefoot Adventure and Waterlogged. Brown was renowned for scoring his films with jazz music and narrating them himself during his film tours, charming audiences with wit and insights. Following in the footsteps of pioneering surf filmmaker Bud Brown, he joined the likes of John Severson and Greg Noll to usher in the golden age of surf films. At the time, nothing brought distant surf tribes together like a movie. Brown spent most of the missions behind the lense, but he nabbed more than a few good waves along the way. - WSL

The signature scene of The Endless Summer was the discovery of a perfect point wave found near some remote sand dunes in southeast South Africa, at a place called Cape St. Francis. Its mechanic perfection was mesmerizing, with ruler-edged lines, speedy hollow sections and incredibly lengthy rides. Nothing so perfectly suited for state-of-the-art surfing had ever been seen before, and in the aftermath of that discovery, surfing's golden age of surf exploration went into full effect. That scene alone inspired a generation of barefoot wanderlust adventurers to scour the planet for more. 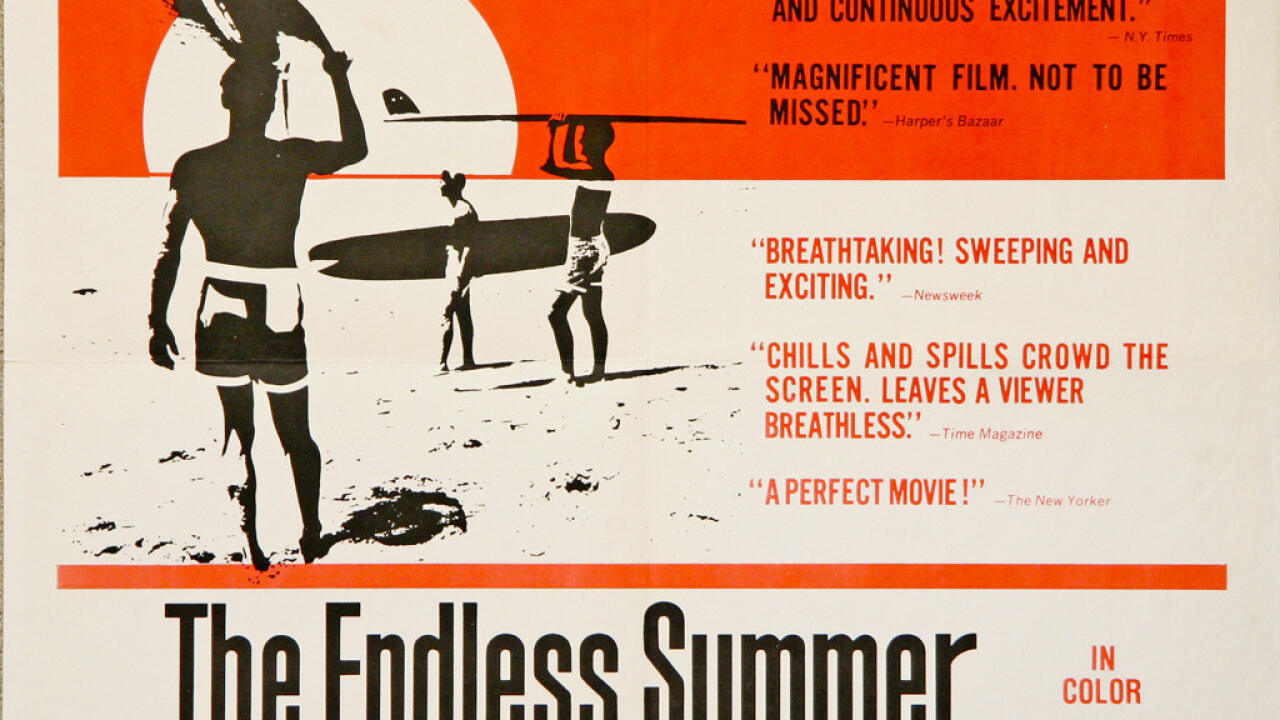