Big, perfect, lefthand barrels. That's what most surf fans think of when they conjure up images of the Banzai Pipeline, the most celebrated wave on Oahu's North Shore. Being primarily a left, there's a tendency to think it's a wave that would better suit the goofyfooters on Tour. The Billabong Pipe Masters is, after all, fundamentally a tuberiding contest, and surfing with your right foot forward, facing the wall ahead, should make that easier...in theory.

Yet since Derek Ho collected his second Pipe Masters trophy in 1993, there's only been one goofyfooter, Rob Machado in 2000, who's claimed surfing's most iconic trophy. One win in 24 years is an exceptionally poor return for a proportion of the surfing population that could be as high as 40 percent. 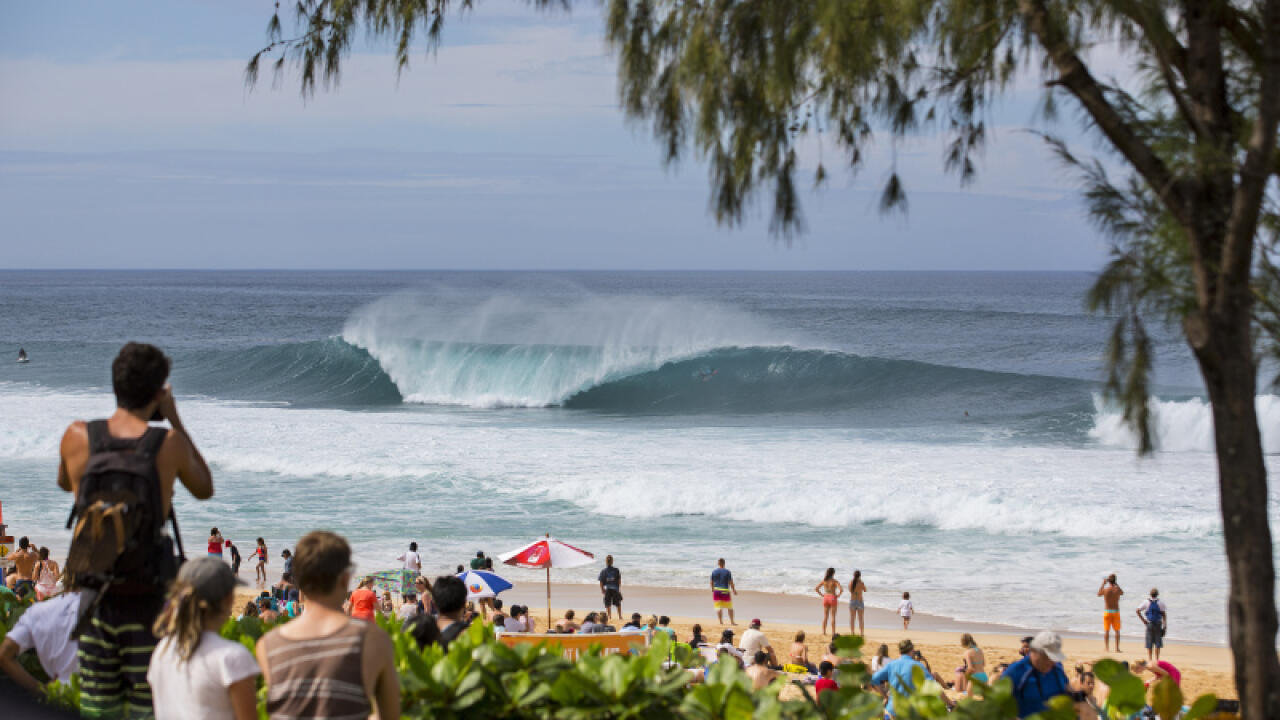 It wasn't always this way. Throughout the formative years of the Pipe Masters, Rory Russell, Gerry Lopez and Larry Blair claimed six titles between 1972 and 1979. In the 1980s goofies Tom Carroll, Occy, Joey Buran, Rob Page, Barton Lynch and Derek Ho continued almost a clean sweep of the event. When Derek Ho won in 1993 it seemed the status quo would continue indefinitely. They'd won 15 of the first 23 Pipe Masters held and there was no reason to think the balance would shift.

So what happened? Well, Kelly Slater happened. His surprise win in 1992 was backed up by a hat trick of titles from 1994 to 1996. Not only did Kelly bring his ethereal gifts to the break, but he also put Backdoor firmly on the judges' radar. And when he wasn't going right, his backside tuberiding was revolutionary. Sure, surfers like Shaun Tomson, Mike Ho and Dane Kealoha pioneered new techniques to navigate Pipe on their backhand, but it was Kelly who turned it first into a leveler, and then into a distinct advantage. The combination has seen him win seven Pipe Masters out of 12 Finals and claim 85 heat wins in the 26 times he has competed there. His unheralded dominance has fundamentally skewed the data in the regularfooters' favor. 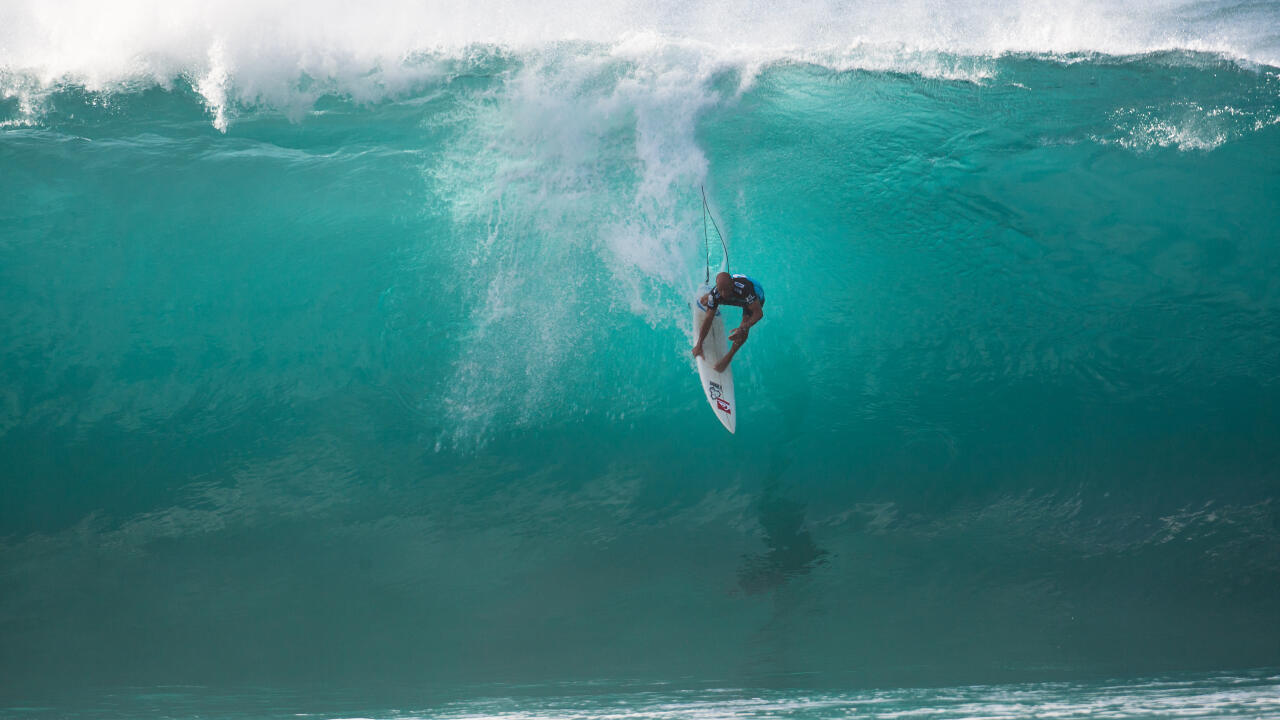 Kelly on the way to winning his seventh Pipe Masters in 2013. - WSL / Kirstin Scholtz

He, of course, didn't do it all alone. Andy Irons chipped in with four Pipe Masters from 2002 to 2006. Since then, eight other regular-footers have lined up to claim their slice of surfing history. In more bad news for those of the goofyfooter persuasion that list doesn't include John John Florence, who is universally regarded as the best surfer currently out there. The goofies also don't have any depth in numbers. Only a third of the current top 33 strap their leash to their left foot. 2018 will be even worse with the intake of rookies including just two, Jesse Mendes and Yago Dora, of the potential eight to come in.

So what can they do to arrest the slide? Well, Gabriel Medina has been doing his bit for the team. The Brazilian has made the Final twice in the last three years and form suggests that the Title will come his way at some stage in the future. Other goofies like Owen Wright and Ace Buchan have won at other heavy lefts like Teahupo'o and Fiji and have the chops to go all the way at Pipe. Wiggolly Dantas has also put time in at the wave, while rookies Joan Duru and Connor O'Leary have natural tuberiding ability.

Yet, it might be a little too much to ask this current crop to launch an assault on what has been a Slater-led domination by regular-footers. Pipeline, the most famous left-hander in the world, hasn't belonged to the right-foot-forwards for a quarter of a century. They may just have to get used to it.