In an unscientific survey about the world's top surfing spots, Tel Aviv, Israel, doesn't tend to make the list. But Arthur Rashkovan, a surf shop owner there, is working to put his historic beach break on the map. He is a curator of all things related to surfing in Israel, and co-founder of the NGO Surfing 4 Peace. Rashkovan is also one of the announcers at the SEAT Pro Netanya pres. by Reef, the Qualifying Series 3,000-level event running right now in Israel. 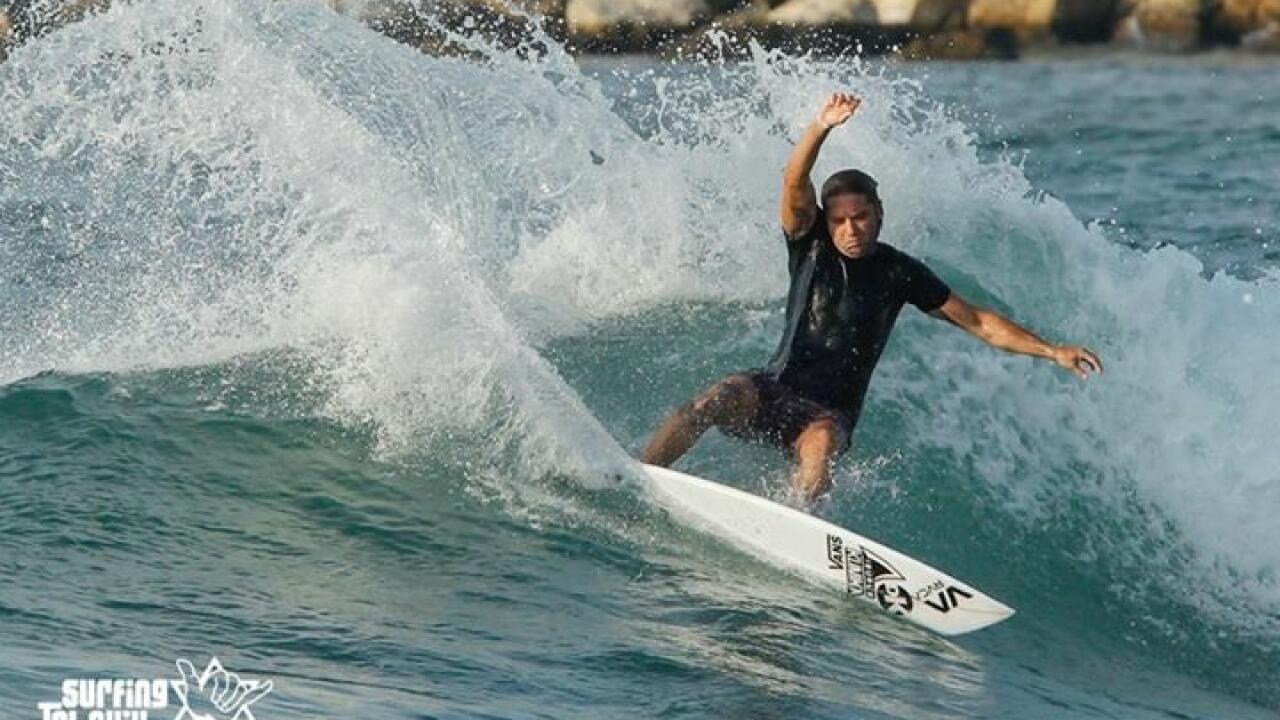 Arthur not only sits in his shop looking at old photos, here he is in action at Hilton Beach. - WSL / Arthur Rashkovan

Israel didn't have surf-dedicated photographers in the past, and Arthur has been trying to curate all the content he could get in hopes of opening an Israeli museum of surfing. We spoke with him about the history of surfing in the country and what the local scene is like, here are five things you probably ignore about surfing in Israel

Surfing arrived here before it did in Europe

Dorian Paskowitz brought the first surfboard to Tel Aviv in 1956. His plan originally was to join the Israeli army, but it looks like the surf he found was too good to ignore. He later gave the board to Topsea Kantsapolsky and Shaul Zinner, who were the first Israeli surfers. As years passed, Dorian kept sending more boards and visiting Israel.

The Seat Pro Netanya pres by Reef is the first event to bring new-era professional surfing to Israel, but 33 years ago, the ASP ran an event in Tel Aviv with the likes of Shaun Tomson, Rabbit Bartholomew, Tony Moniz, Hans Hedemann, the Ho brothers and more.

What's more, three years later the Israelis decided to build a team to surf in the Eurosurf (amateur European championship) in France. The team was sponsored by a brand they created themselves, called Gazoz, and finished 3rd overall, stunning the other nations. The documentary below covers the ASP event starting at 21:54 and goes on to speak to original members of the Israeli team about their experience in France in 1987. Slater has nothing on the local champ

Adi Gluska is somewhat of a legend in Israel's surfing world. At a Gala event a few nights ago, Gluska received a trophy for his 2017 national title, the twelfth of his career.

He started competing in the early 1990s, winning 11 titles, then put his career on hold when his family and job started taking much of his time. Last season he decided to wear the competition vest again after eight years. He won two events and placed runner-up in the other two, to take another National title. 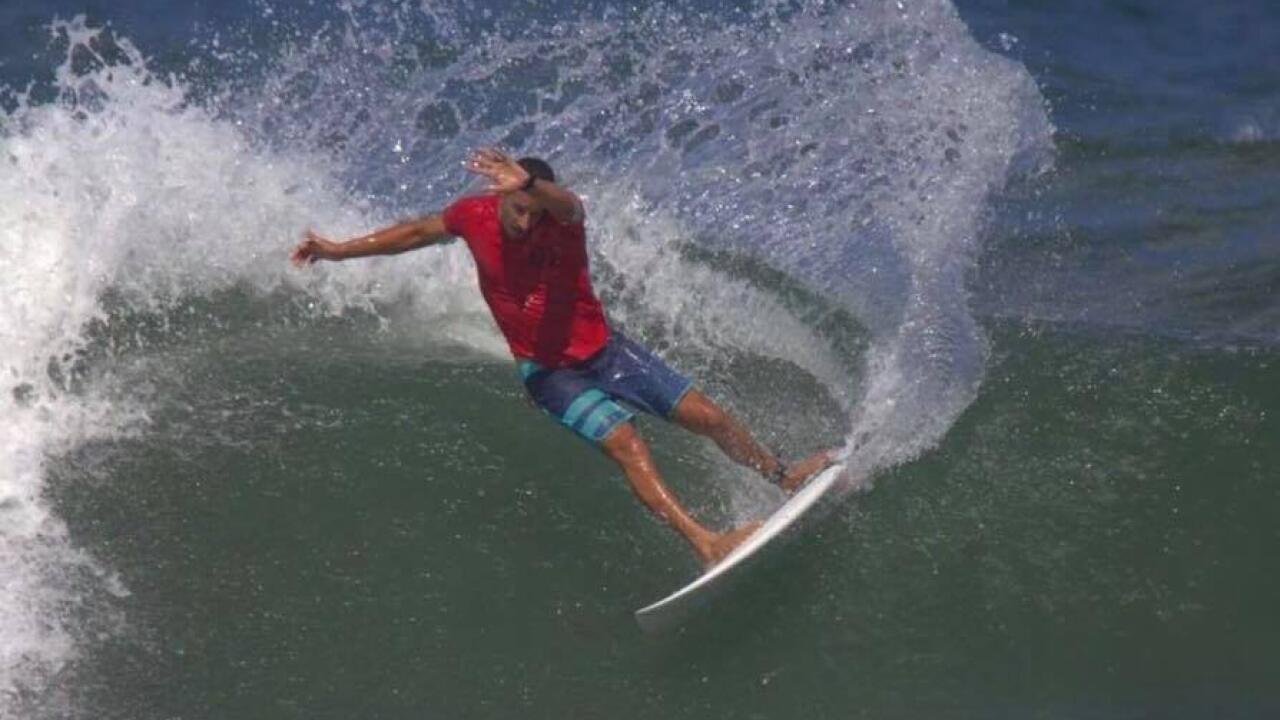 Adi in action in the freesurf. - WSL / Arthur Rashkovan

"My first title was about 22 years ago," he said. "But this one is the most special. I was driving to work one day and I knew a comp was on in really good waves. I literally turned right to the beach instead of left to work and ended up winning the event.

"I was still surfing, and teaching surfing and traveling these past eight years, but it took some work to get back in competition shape still," he added. "I was stoked to finally be able to give my work and my family all the time they deserved and still make time for surfing, training and managing to win heats."

The Med is way more consistent that you'd think

Israel sits at the far Eastern end of the Mediterranean sea and this location means anything generated in the Med reaches the Israeli coastline at some point. Though the surf is mainly windswell, occasional mid-period swells light up the breaks with wave-height easily reaching 6 feet-plus. 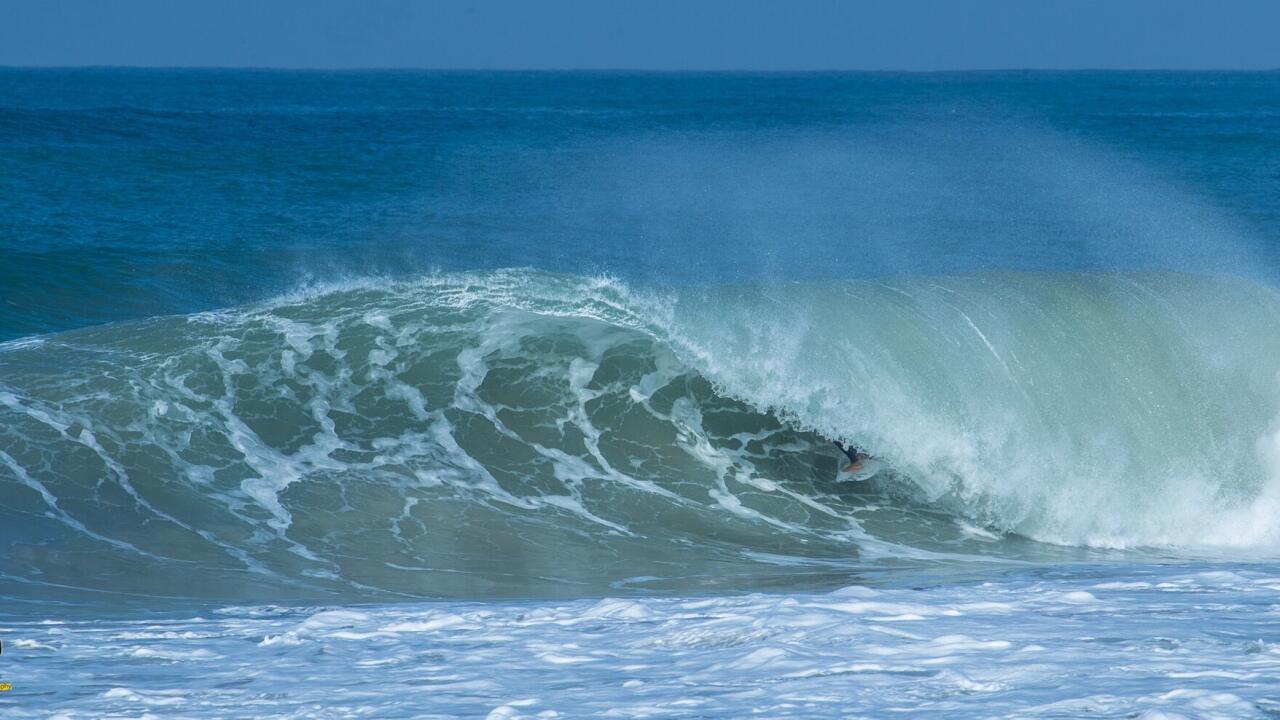 We bet you thought that one was caught in Hossegor, nope!. - WSL / Uri Richter

And don't think for a second you'll only surf beach slop, the roughly 190 km-long coastline boasts reefs and points like any other countries in the surfing world. There are about 35 regularly surfed in the Tel Aviv, Nahariya, Herzliya, Ashdod areas, plus a few secrets. But local surfers are very welcoming and keen to share info as they want everyone to know the quality breaks they have Israeli surfers will surf anything 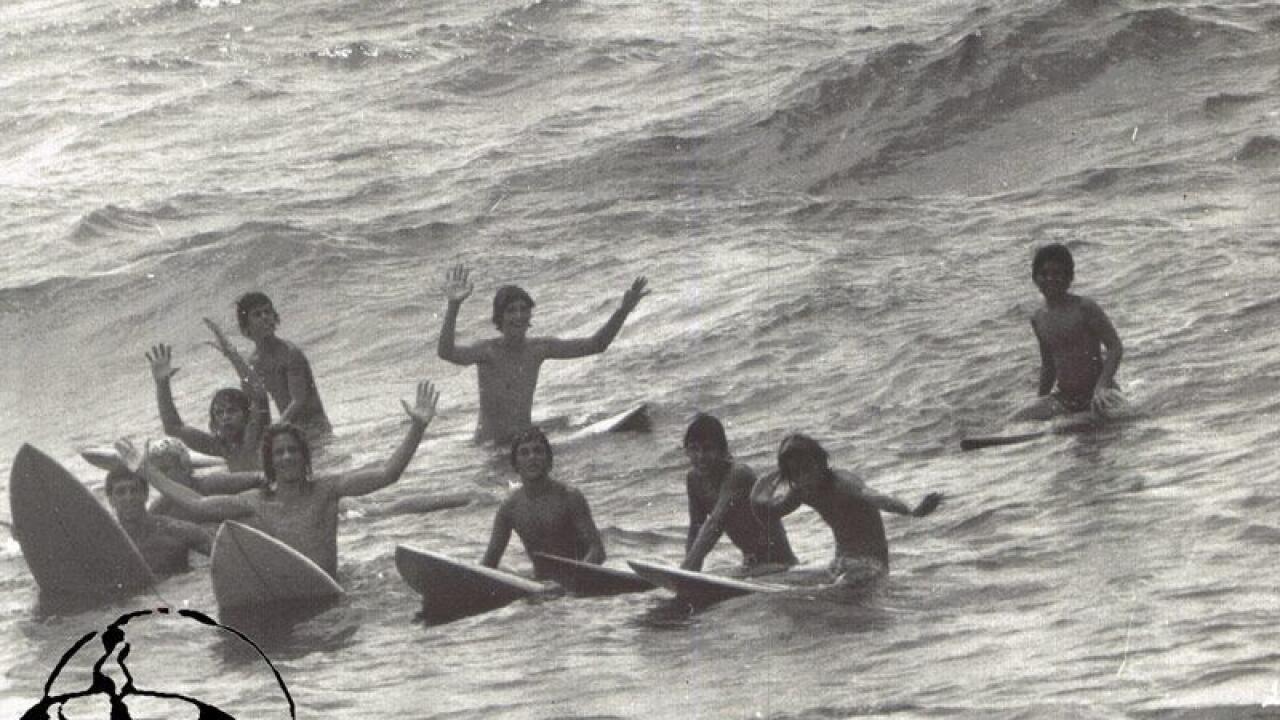 The first signs of any swell sees dozens of surfers instantly paddle out at any spot in Israel. Swells arrive and die very quickly here, so there's no time to waste.

A busy lineup can get quite chaotic as surfers seek quantity of waves ridden first and foremost, but the vibe is joyful and people love hosting surfers from abroad here. It's not picture perfect, but you'll always find someone in the lineup. - WSL / Arthur Rashkovan

Fun waves and big crowds arrive for the QS 3,000 event in Netanya.

The SEAT Pro Netanya pres. by Billabong gets underway in fun wind-swell with solid performances by Israeli and international surfers.