Current World Longboard Champion Taylor Jensen and Aussie Tully White have been crowned the male and female champions at the James Bros Longboard Classic at Merewether beach in Newcastle. Contestants were greeted by waves in the 2-foot range breaking through Merewether rocks. Light onshore winds saw variable conditions as the tide ran out throughout the day.

The one day WSL Longboard Qualifying Series 1000 event, held as part of the 2018 Surfest, saw 24 male and 8 female surfers vying for the honour of claiming the inaugural James Bros contest.

Three-time (2011, 2012, 2017) world champion Jensen's first-ever surf at Merewether saw him collect the highest score in his opening round. He then backed that up with the highest score in the semi-finals (16.00), but waited for the final before racking up the day's highest heat score (16.60) when he defeated Australian dual world champion Harley Ingleby. Jensen had the three top scores for the entire contest.

Thirty-three-year old Jensen, who lives at Angourie for half the year and Oceanside California for the other six months, said conditions improved during the morning but deteriorated in the final. So how did he rack up the biggest score of the day in the final?

"I lucked into the first one (8.50) and almost got hung up on the top, but it ran really nicely. I realised my backup score (8.10) was not as good. It wasn't the sets that were the best, you had to pick the waves that hit the bank the best as they seemed to offer the higher scoring chances. It was super consistent and fun. We had waves all day," Jensen said. 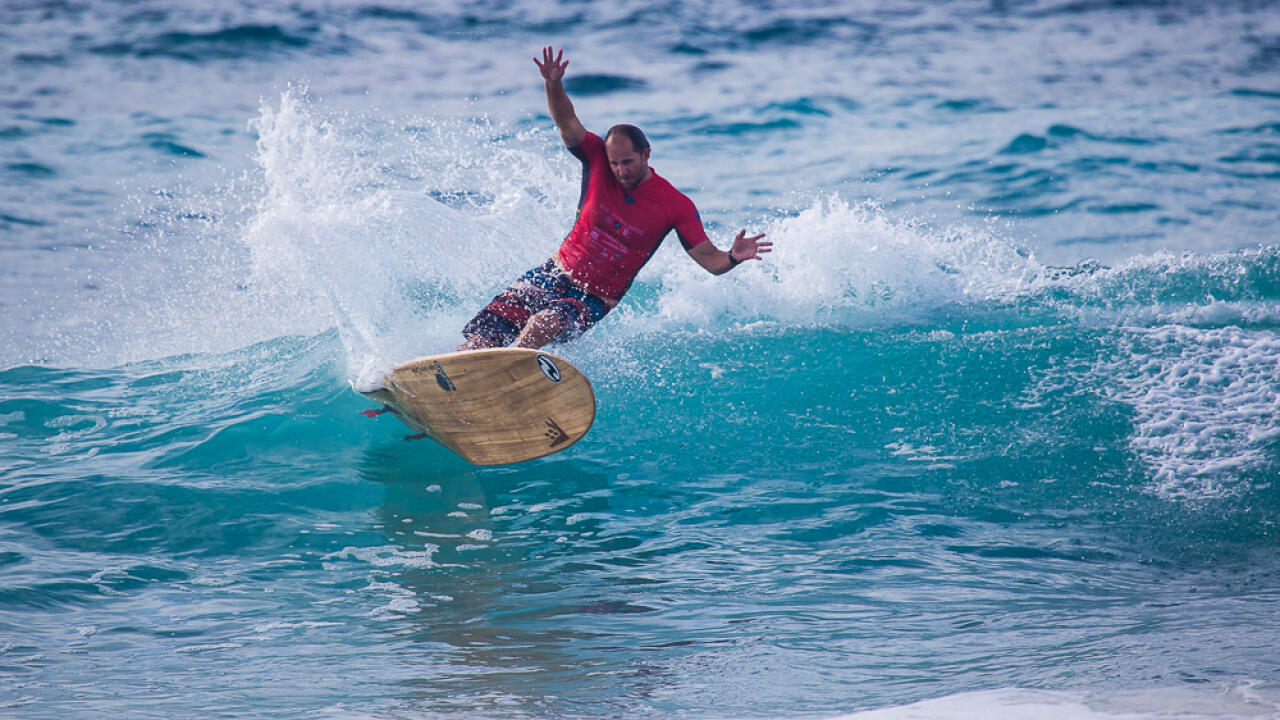 The goofy-foot, who lists the points at Noosa and Byron as her favourite surf breaks, is taking a gap year in 2018 after completing her HSC last year. She'll concentrate on her surfing before commencing a university degree in marine biology in 2019.

White said she enjoyed the conditions today that made her think closely about her surfing, tactics and wave selection, but she still had a ball. 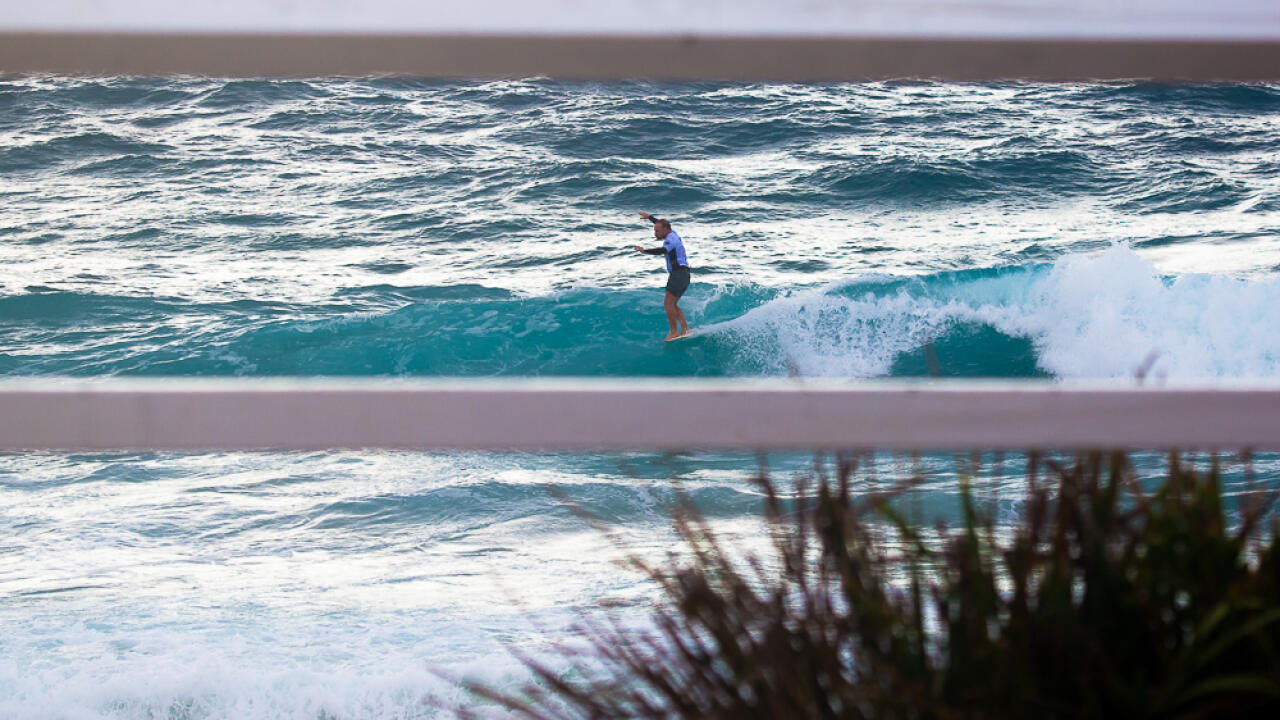 World Champions past and present descend on Merewether for first LQS of 2018.