Few surfers truly graduate from Tour life -- not on their terms, anyway. Sports are cruel that way. But after 17 years of masterfully playing the pro surfing game Mick Fanning is yearning for something new and unfamiliar. At this stage of his evolution that is his surest path to growth, and an impressive reminder of just how far he's come. Mick has made a career of mastering the mind. - WSL / Jack Barripp

Fanning grew up in front of our eyes, evolving from raw and raging rookie to the ultimate gentleman; from gangly teen to chiseled Men's Health model; from wounded soul to inspirational healer. His list of triumphs, tragedies, setbacks and comebacks have all been documented, and he's managed to squeeze more greatness out of this mission than he ever fathomed.

But what he's accomplished isn't nearly as impressive as the classy manner in which he did it. 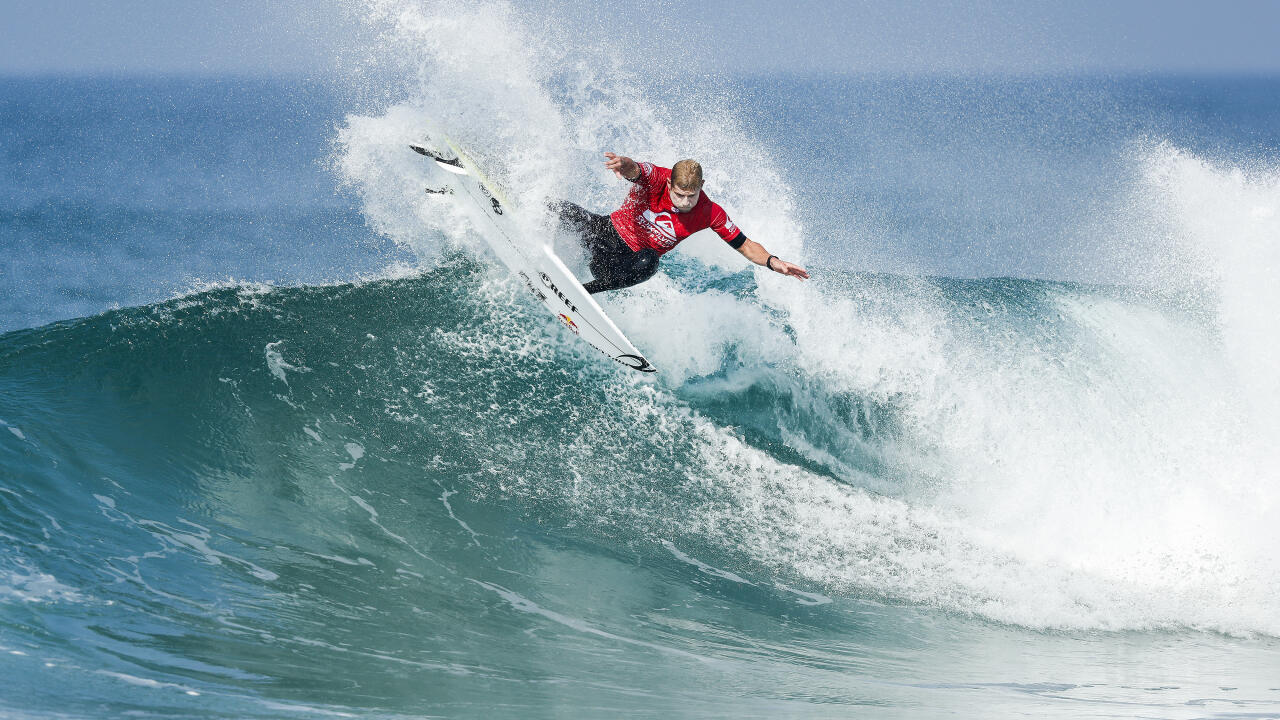 Fanning's four wins in France are just one of his unhearlded stats. - WSL / Damien Poullenot

Fanning's owned every one of his struggles, from embarrassing public foibles and harmless hangovers to excruciating personal loss. Each time he's emerged from the chaos of each episode stronger than before. That wild child we first fell in love with in the late 1990s is now a highly-optimized adult thirsty for something even more meaningful, which is why Mick's so excited about the unknown.

"All I know is that I'm going to go surfing and try and find amazing waves," he says. "But I'm also going to be learning about myself because instead of having a timeline dictating where I've gotta be all year, I have to create one for myself. I've gotta create those moments to stay in shape, or be focused on different things in life, and that to me is truly exciting." Fanning's triumphant 2016 return to J-Bay was one of many incredible comebacks. - WSL / Kirstin Scholtz

Mick made a science of his surfing artistry. He's fine-tuned his game to an unprecedented degree, which has helped him bag three World Titles and 21 Championship Tour wins. But the human brain, like our larger universe, is hostile to order. While we create rules and systems to survive and thrive the chaos around us, the two hemispheres of our noggins have very different needs, appetites and duties. The right hemisphere loves to drift and wander, unconsciously pondering without limits, while the left is very purposefully seeking to sort, map, and make sense of all the feedback. We can survive ignoring one side or the other for a time, but growth and more importantly, contentment, depends on both of those beasts being cared for and nourished. Mick's spent a good chunk of his cognitive energy chasing World Titles, and that effort has served him well, but he's ready to feed his unconscious mind, and he deserves it. He's leaving the sport better than he found it, with a new crew of talent refining their own fresh injections of chaotic moves. Fanning is happy to be leaving the Tour in good hands. - WSL / Kelly Cestari

"The biggest thing for me, leaving the Tour, is re-learning," says Mick. "I had a conversation with John John recently and he said, 'Are you scared?,' and I said, 'Yeah.' But it's just one of those things. It's like when you first go on Tour, your world opens up and you get to learn and re-learn everything again. Everything is new and exciting and I don't know exactly what's going to happen."