The stage is set for a return to Costa Azul for the WSL as 2018 marks the women's Qualifying Series (QS) fifth annual Los Cabos Open of Surf QS 6,000 -- their next major event on schedule. Some of the world's best women surfers will be joined by the men and women's North America Pro Junior ranks for Stop No. 2 of their season once more.

Many of the QS women regard this as one of their favorite destination events, and for good reason. Zippers is set in the beautiful landscape of Baja Sur California, Mexico, with amazing views around every corner and even better eats. But, the limelight remains on the righthand, cobblestone pointbreak which serves as one of the premier waves south of the border when doing its thing. And, if some of the top women surfers in the world weren't already pleased with this event, the 2018 edition leans more in their favor once more. 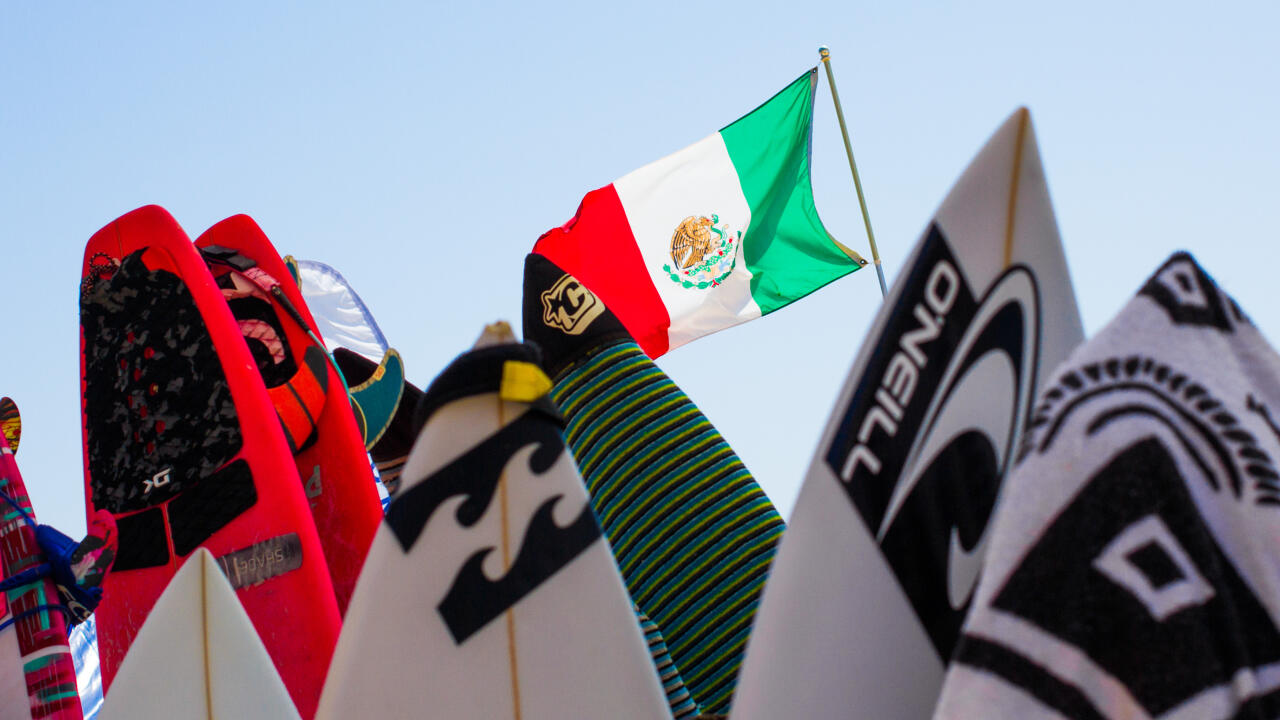 Surfers are always ready for a trip south of the border. - WSL / MARENELMAR

Zippers is a slice of Mexican fun. Its cobblestone bottom lines the sand beneath the righthand wall that has a tendency to grow the further you ride until hitting dry sand. It requires a solid two-to-three foot swell for its fast-paced, punchy deliverance and can properly hold head-high to just overhead before completely shutting down. Surfers who are light on their feet and maintain speed down the line with powerful finishes, much like Trestles in California, will flourish. Great food, check.
From small taquerias to proper dining, there is a little something for everyone looking for a bite to eat near the countless hotels to choose from. One can also find local food markets or stores if cooking at home is your choice.

Margaritas (or fresh coconuts) under the sun, check.
Beverages for the adults and kids alike can be found on the beach, at the contest site, or in neighboring restaurants. The majority of which can be enjoyed with a brilliant view or in the comfort of some air condition away from the scorching Mexican sun.

Fun waves all around the contest, and some hidden gems if you put the time in -- check and check.
From Zippers to East Cape, there is a wave for everyone whether just learning the ropes or one of the top surfers in the world. When the south swell fills in, get your weapon of choice ready for sketchy, yet rewarding, tube time or a few righthand pointbreaks that never seem to end. 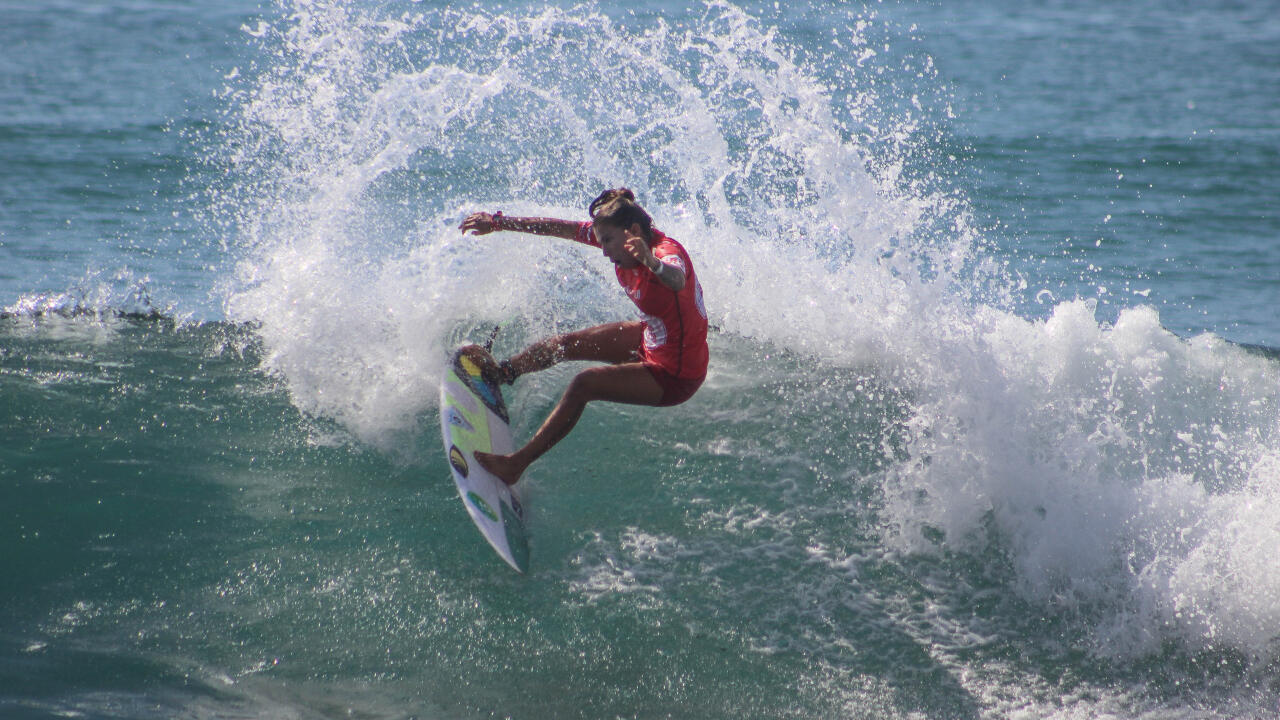 The Los Cabos Open of Surf:

This event has become a staple among the women's QS and Pro Junior ranks. After hosting the men's QS for a short-lived event, Uli Torres and Abelardo Juarez continued to push for an event and were able to secure the women's QS 6,000 while bringing in the Pro Juniors for a special one to mark on their calendars -- something they've organized this year's schedule to.

"The focus of this year's event will highlight Pro Juniors on opening days of the window, before the women takeover Zippers for the remaining five event window days," said Ulises Torres, Producer of the Los Cabos Open of Surf. "This will allow for more wiggle room in choosing ideal tides, as well as conditions. We look forward to this event every year, continually trying to make it better, and witnessing some amazing surfing at Zippers from these women and juniors." The 2018 edition welcomes back the Alana Blanchard Foundation as well. Alana Blanchard has announced that the 2018 Los Cabos Open Of Surf will be her official return to competitive surfing. The Hawaiian, and her partner, pro surfer, Jack Freestone welcomed their first child to the world last year and Blanchard is coming back to competition as both an ambassador for the event and competitor.

"We are very happy to work with The Alana Blanchard Foundation," Torres said. "This year we'll be celebrating our fifth anniversary [of women's competition], and what better way to enhance and grow the sport of women's pro surfing than to work with Alana and her foundation!"

The Los Cabos Open of Surf will run June 11 - 17 and will be webcast LIVE at www.worldsurfleage.com.