The 25th edition of the Surf de Nuit Anglet is set for August 19th at Chambre d'Amour in Anglet!

The event has a long history and is part of the surfing cultural heritage in Anglet. In recent years, the World Surf League has included the Surf de Nuit Anglet in its ‘Specialty Event' calendar and is dedicated to promote it and make it even bigger and better for the fans all over the world.

Three heats will see six surfers in the lineup compete to bring their team the highest points. The added total will determine the winning team, which will get three wildcards into the Pro Anglet pres. by Oakley the following week. 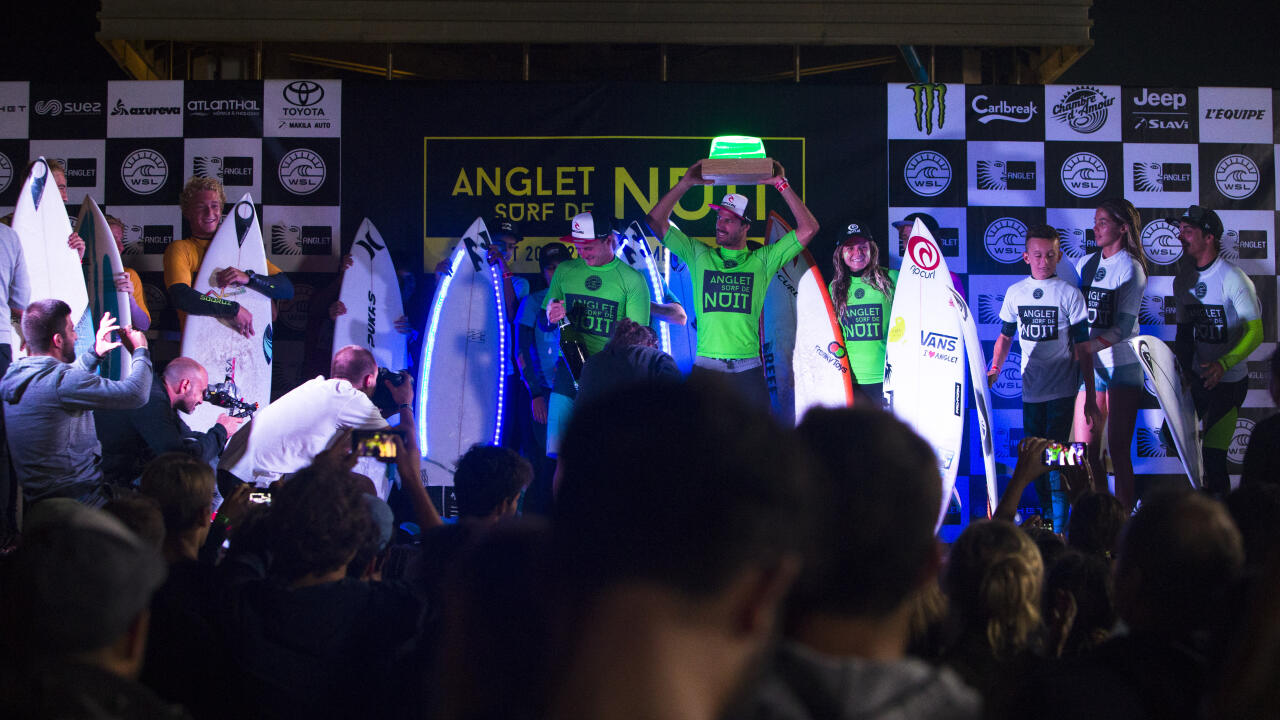 Surfers use LED-lit boards in their team colors and the lineup is powered by helium-filled balloons so everyone can see the action better.

But it's not all exclusively about surfing, the Surf de Nuit is first and foremost a fun event that also includes musical acts and DJs before, during and after the night surf show.

The beautiful Chambre d'Amour beach in Anglet plays host to this incredibly fun event every summer and brings thousands of surf fans and tourists to the water's edge to watch the action.

A typical beachbreak set in between piers, the waves here are usually punchy and hollow on a lower tide while a little longer and fatter with more water. 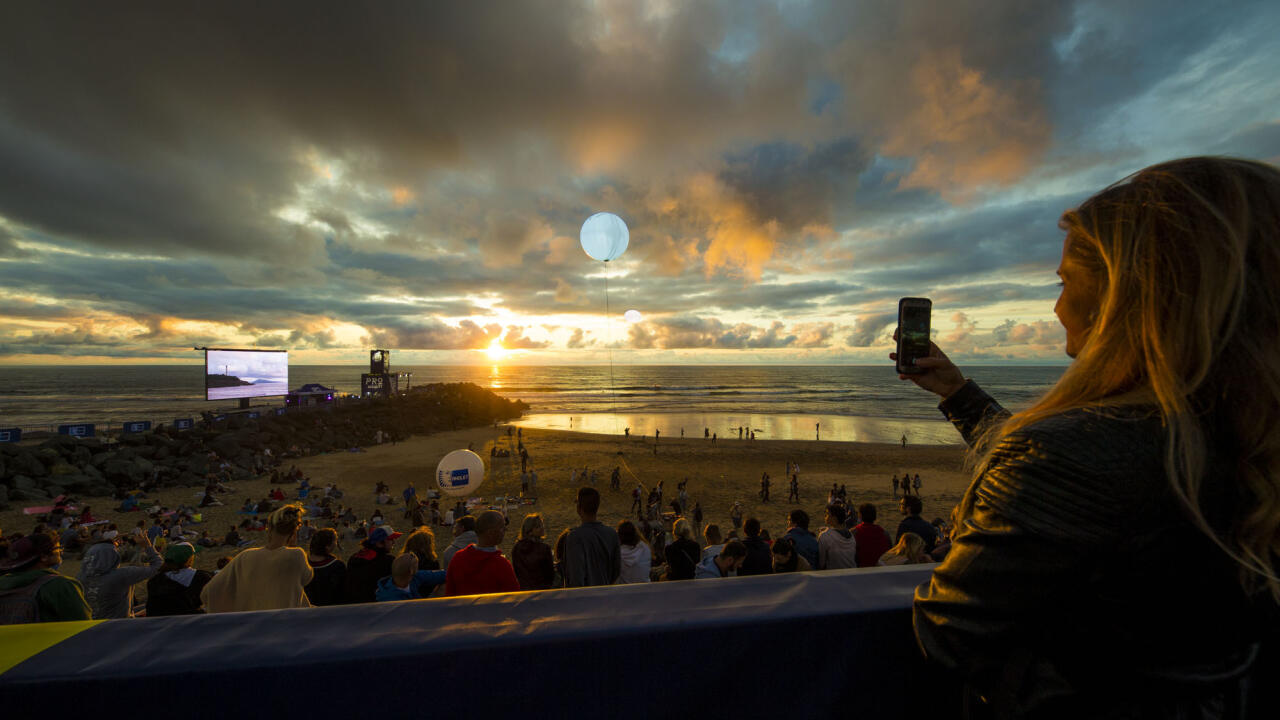 When the sun sets is when the action begins taking off at Surf de Nuit Anglet. - WSL / Guillaume Arrieta

The Chambre d'Amour can deliver world class waves on its day and we'll be anxiously looking at forecasts as the event nears to see if the Atlantic ocean can produce the goods once more.

Tune in on August 19, 2018 for the LIVE webcast and check out all the photos, videos and updates right here! There's a potential report date on August 20 in case conditions don't allow it to run on Sunday night.

Get excited for the 25th anniversary edition of the Surf de Nuit Anglet on August 19th!