WSL's Deputy Commissioner Jessi Miley-Dyer was honored last week as an inductee into the University of New South Wales renowned Sports Hall of Fame - becoming the 5th woman and 1st surfer to join the elite group of individuals.

The UNSW launched their Sports Hall of Fame back in 2003 to honor those who have made a significant impact on the sporting world. Alongside Miley-Dyer, AFL standouts Ted Richards and Tadhg Kennelly, plus cyclist Stephen Wooldridge were also inducted.

All four of the new members were recognized during a gala luncheon at Randwick Racecourse on October 25th.

"I'm very grateful for the opportunity to have attended this University under their Elite Athlete program, but also as a Ben Lexcen Scholarship holder from 2009-2012", said Miley-Dyer. "It's great recognition for the sport, for the school to recognize a surfer alumni."

Miley-Dyer completed her Masters in Business in December of 2016. Before taking the Commissioner role, she competed on the Championship Tour where she finished 4th in the world during her rookie season. 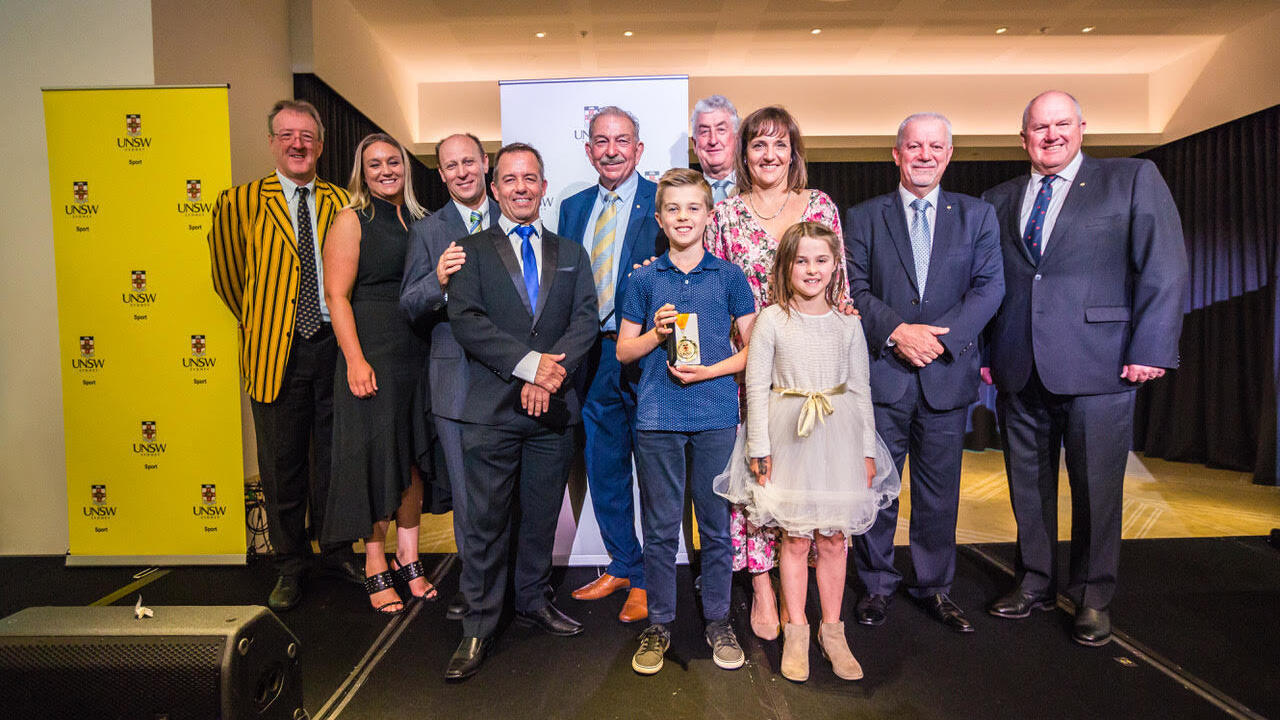 "I was motivated to get my Masters because I like knowing how things work and challenging myself," continued Miley-Dyer. "I've found after competing professionally that I need to have new projects and things that I am working on, things that I'm trying to do. Goal setting is almost an addiction once you start doing it."

Four other women have been inducted into the UNSW Hall of Fame: Jane Saville in Athletics, Gai Waterhouse in Horse Racing, Liz Weekes (Order of Australia Medal) in Water Polo and Melanie Webb in Windsurfing.